WETHERSPOONS has unveiled its new reduced menu ahead of pubs reopening in April – and we can now reveal the full list of missing meals.

Curries, mixed grills and steaks are all off the menu when 'Spoons opens 394 of its pub gardens, terraces and rooftops across the country from April 12. 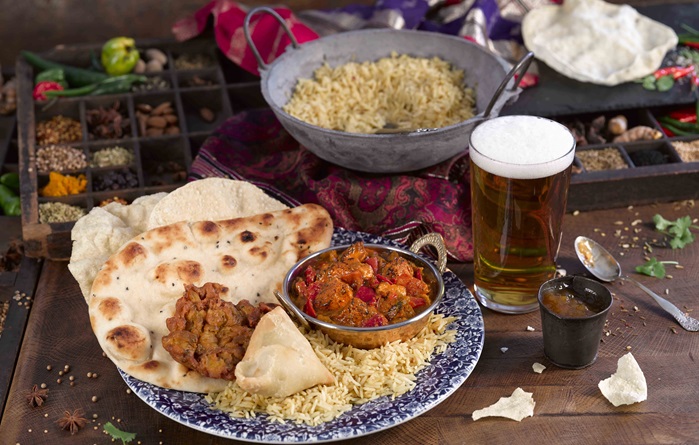 Pub grub normally varies by Wetherspoons branch but all of them will be running the reduced list of meals when they open again to allow staff to socially distance.

In total, we've clocked at least 44 meals the pub chain has axed from its usual offering.

This includes most of the pub’s breakfast options, two of the chicken burgers usually on offer and all the curries and grill items.

A number of pub classics have been scrapped too, including their steak and kidney pie and all day brunches.

All of the items missing from Wetherspoons menu:

WHAT’S on offer on the full menu at Wetherspoons varies by pub, but here are 44 items we’ve spotted that are missing:

Fresh from the grill (all) 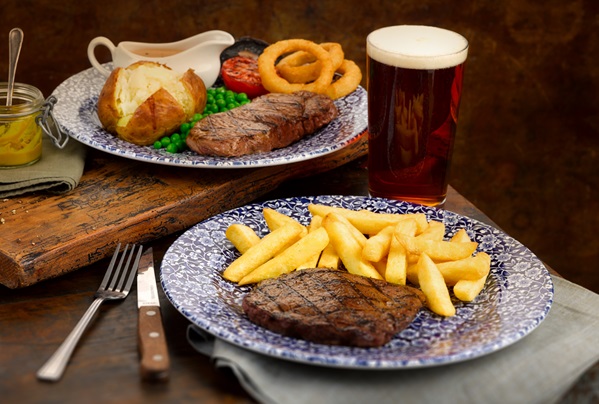 'Spoons is also scaling back their offers which see punters pick up a free drink with their meal.

It means the daily 2-5pm fish deal, Tuesday steak club, Thursday curry club and Sunday all-day brunch deals are no longer available for the time being.

Customers will still be able to take advantage of the Fish Friday deal though, with a free drink on offer with every fish and chips ordered.

While punter favourites burgers and pizzas are still available to order, the chain has massively reduced their additional toppings and fillings.

Wetherspoons doesn’t expect to be able to serve its full menu until at least June 21, when all restrictions are to be lifted under Government plans.

However customers will be pleased to know many of their old favourites are still available. 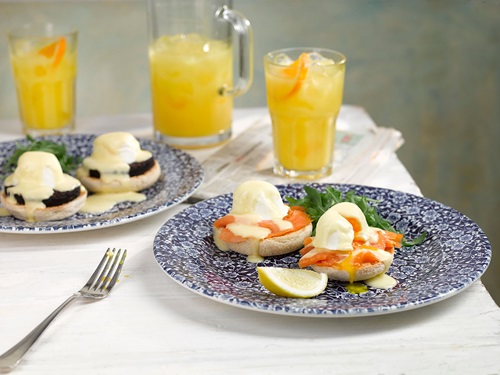 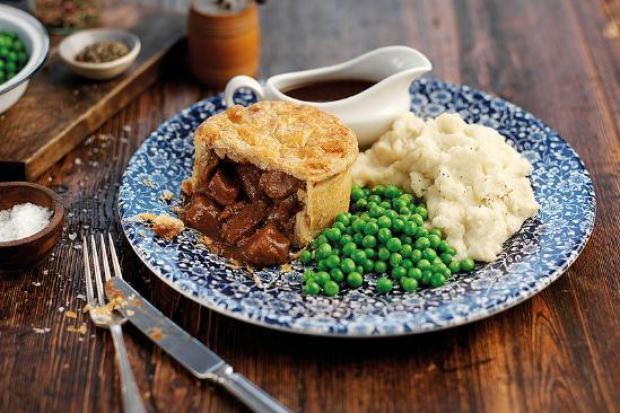 The full range of pizzas, four gourmet burger options, scampi and chips and beef lasagne have avoided the cut and are still available to order.

There are also new items to choose from too, including the beyond burger, which is plant-based and vegan friendly.

Punters won't be able to sit inside boozers until May 17, under the government's four-step plan to get England out of lockdown.

Pubs will also have to offer table service. 'Spoons customers can order their food on the free app, although a member of staff will still be on hand for customers who don't want to use it.

Diners can also use the app to check out the prices of meals and drinks, which vary by branch.

What’s on the Wetherspoons reduced menu?

HERE’S what to expect on the menu when pubs reopen on April 12:

Customers won't be able to stand at the bar either and they will only be allowed inside to use the toilet.

Wetherspoons customers won't be able to pre-book a table either, so you'll have to turn up on the day to see if there's a space free for you.

Wetherspoon spokesman Eddie Gershon said: "We can’t wait to open our pubs with outdoor areas in England on April 12 and also in Scotland a few weeks later.

"We will be serving a fantastic menu throughout the day. We are reducing the menu slightly initially and look forward to offering the full menu in due course.

"Even with the reduced menu there are dozens of meals for customers to choose from."

Marston's pub chain is also to reopen almost 700 of its boozers from mid-April – you can see the full list here.

Fuller's has also announced it will be opening 183 pub gardens when it is given the go-ahead to do so.