A COUPLE were left stunned after they saw a £1.9BILLION bill from Shell Energy for one morning's worth of gas.

Sam Mottram and Maddie Robertson, both 22, spotted the bungled amount on their Shell Energy app indicating they spent the amount for usage spanning a one minute period. 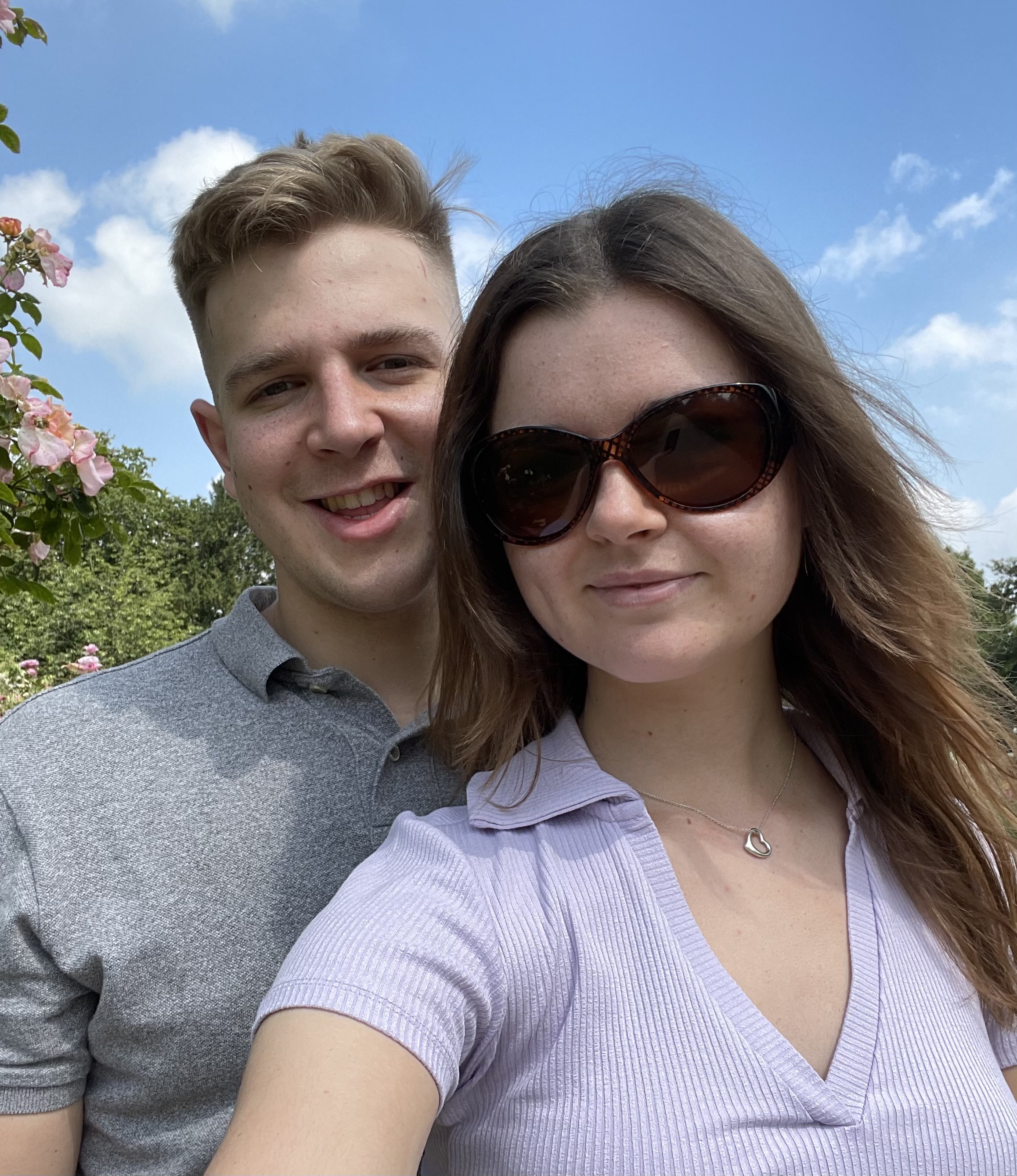 The pair who live in a two-bedroom flat in Harpenden, Herts would typically spend around £1,300 a year on their gas and electricity.

Sam who works as a car mechanic said: “Maddie thought I’d got the numbers wrong, she thought I was being daft.

“But yeah, it is funny. I got a notification on my phone saying I need to update my direct debit and thought that was a bit weird.

“I knew prices were going up but I didn’t think that much!” 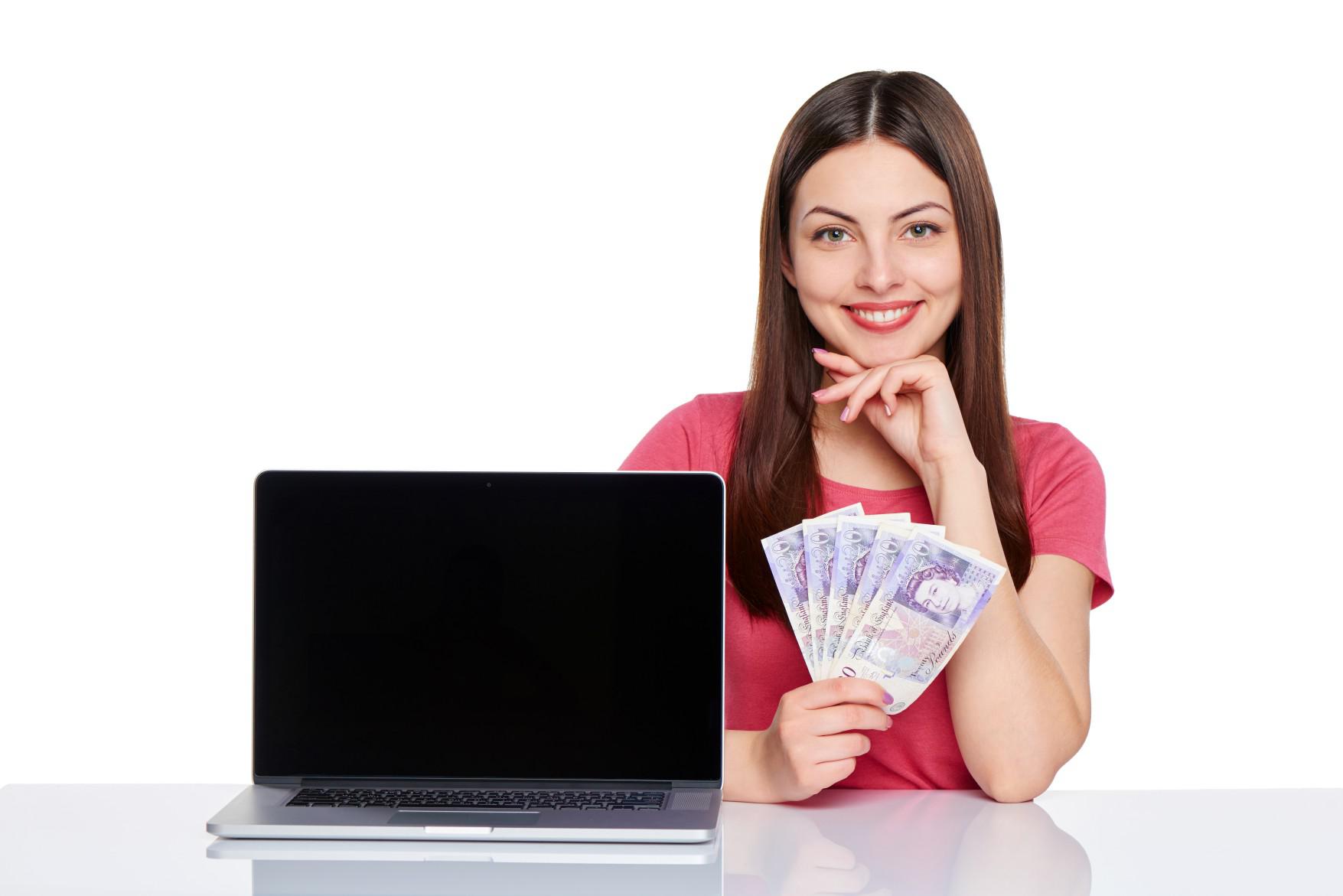 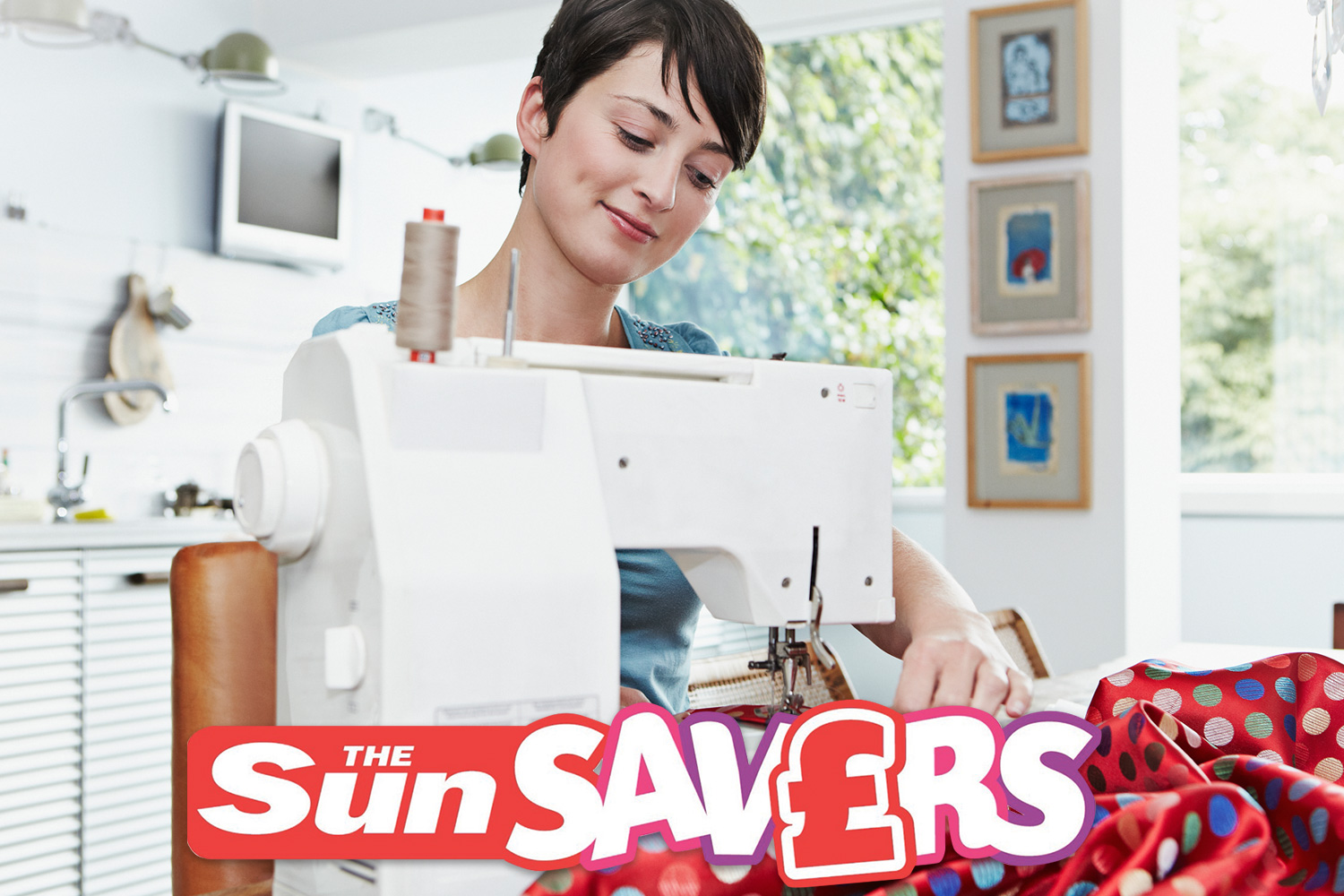 Five cheap tricks to save money on clothes alterations

Thankfully Shell promised the couple that they won’t have to pay the nine-figure sum and assured them it is likely a technical glitch.

The amount is 15 per cent of the total household expenditure on gas and electricity in the UK – £12.1billion.

It is also enough energy to power over 2,700 football matches at stadiums.

A Shell Energy spokesperson said: "This was an error in our app that affected a small number of customers, and we don't expect Sam and Maddie to pay for the world's supply of gas.

"Any customers with the same app error can be assured that it won't have any impact on their direct debit payments."

But Sam and Maddie were not the only ones who were left in shock after checking their energy bill.

Another energy customer, Brenda McCossick was in shock when her energy bill was nearly £2 billion.

We have previously revealed the tricks some energy firms use to persuade customers to pay more.

Bill hikes are due to be introduced next week adding pressure to millions of households.