SALMONELLA is a nasty stomach bug that causes vomiting and diarrhoea.

Once it enters the body, it will start causing symptoms in as little as eight hours – but not everyone gets sick. 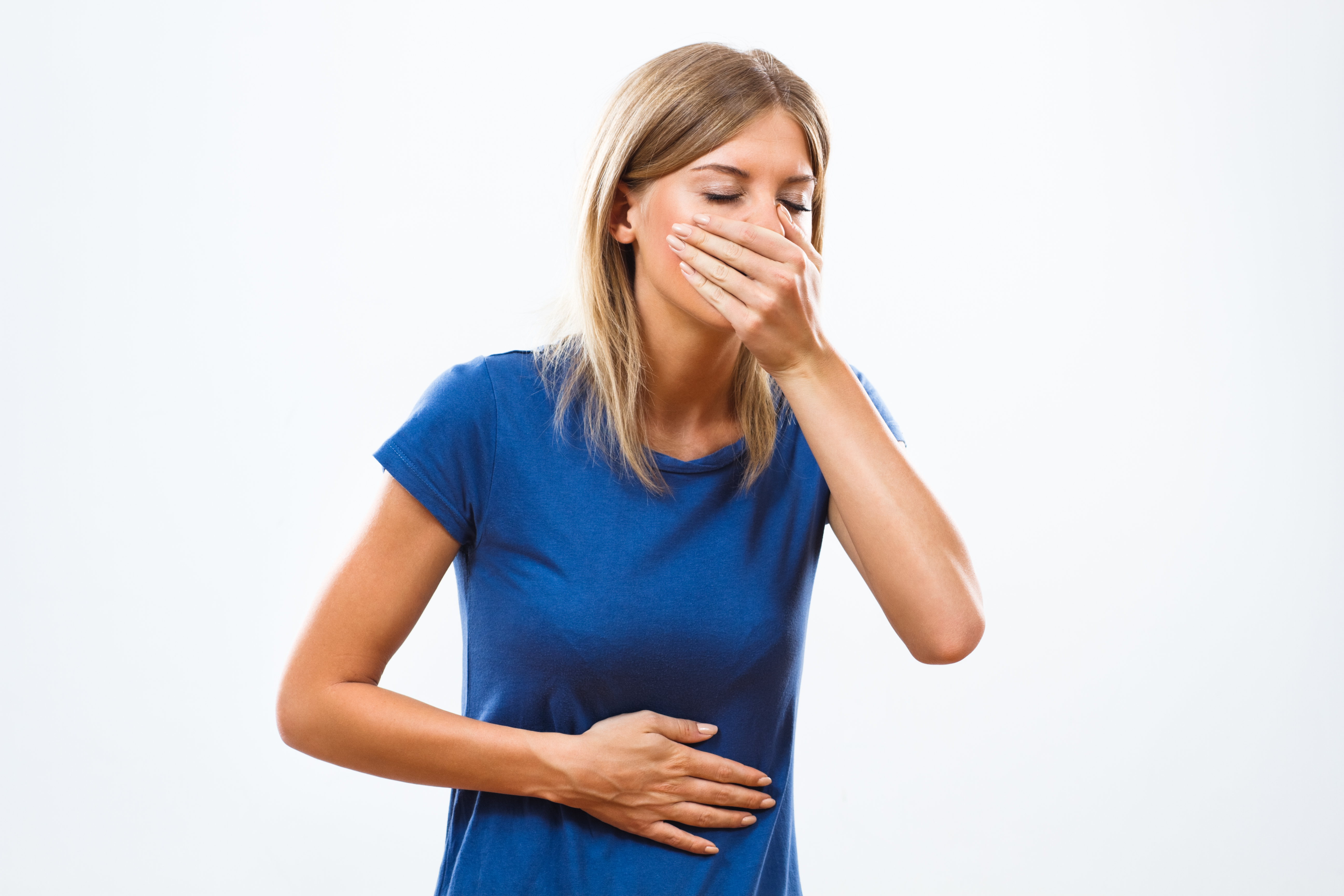 Salmonella is a bacteria that can cause food poisoning.

It gets its name from the man who discovered it some 125 years ago – an American scientist named Dr Salmon.

The illness people get from a salmonella infection is called salmonellosis.

Anyone can get sick from the bug, but young kids, elderly people, pregnant women, and others with weakened immune systems such as those battling cancer are especially vulnerable.

What are the symptoms of salmonella poisoning?

Salmonellosis develops after ingesting salmonella bacteria, and symptoms usually take between 12 and 72 hours to develop.

However, not everyone gets symptoms. And the NHS says symptoms could lay low for "a few weeks" before emerging.

Typical signs of infection include diarrhea, stomach cramps, and sometimes vomiting and fever.

Symptoms tend to last between four and seven days and will not require treatment – although in extreme cases sufferers need hospital care for the resulting dehydration, which can be dangerous.

People infected with salmonella should remember to drink plenty of fluids.

Doctors may recommend a rehydration solution from a pharmacy, and in some cases, antibiotics are necessary.

Some of the symptoms of the bug are similar to Covid-19, including diarrhoea.

How is salmonella spread?

Salmonella is usually spread in contaminated food that is not properly prepared before eating.

The bacteria live in the gut of many farm animals.

And therefore, humans usually get infected by eating raw or undercooked meat, poultry, eggs or egg products (such as mayonnaise).

The salmonella can be spread from the animals faeces to the flesh while being butchered.

To ensure bacteria is killed prior to eating, make sure to cook meat fully through.

Do not wash raw poultry, meat, or eggs before cooking.

Fruit, vegetables, and shellfish can also be contaminated by manure in soil or sewage in the water.

You should wash fruit and veg thoroughly before eating or cooking.

Tortoises, terrapins, and pet reptiles can carry the bacteria, while dogs, cats, and rodents can also sometimes become infected.

Additionally, salmonella can be passed from person to person by poor hygiene.

Failing to wash your hands after visiting the toilet or preparing food such as raw chicken can allow it to spread.

Can salmonella kill you?

Salmonella usually doesn’t threaten life, with less than one per cent of those affected dying.

But complications can develop, and these are more dangerous for babies, young children, pregnant women, the elderly and people with weaker immune systems.

With diarrhoea comes the risk of dehydration, which is always serious.

If salmonella infection enters your bloodstream, it can infect tissues throughout your body, including around the brain, heart and blood vessels, the Mayo Clinic says.

When you are unwell with salmonella, you should call your GP if your diarrhoea is severe or bloody, your fever lasts longer than a day or isn't going down, or your illness is lasting longer than a few days.