Here is a recap of this week’s episode of “What Would You Do?” with ABC’s John Quiñones:

What Would You Do: Cashier shames elderly man for paying with coins — An elderly man struggles to count his change in order to pay for his groceries. The cashier grows impatient, saying that he’s taking too long with his coins. Will real customers get involved? Watch what happens: 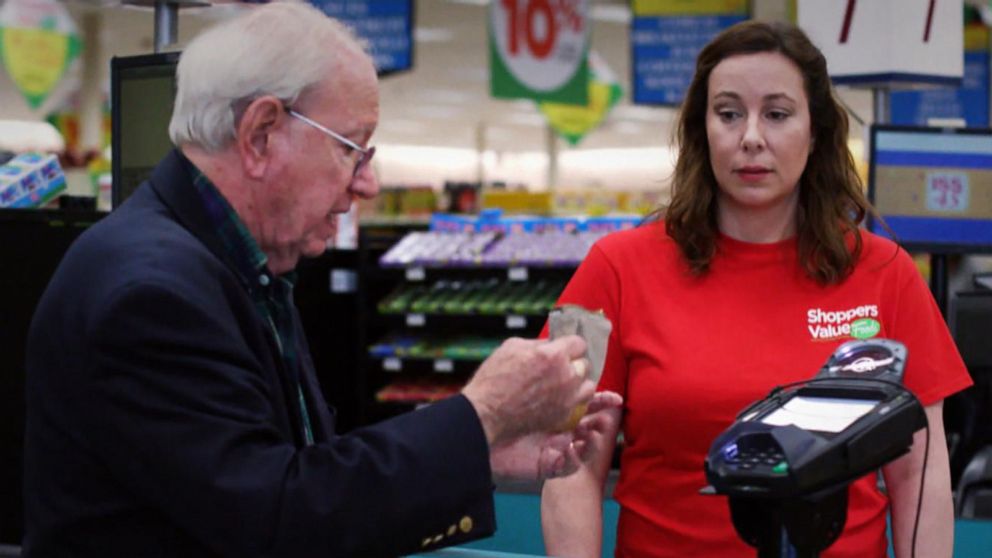 What Would You Do: Man asks woman to split the check with him — After a woman tells her date she is not interested in a second date with him, he tells her they should split the check equally, as friends do. Is this fair? Watch what happens: 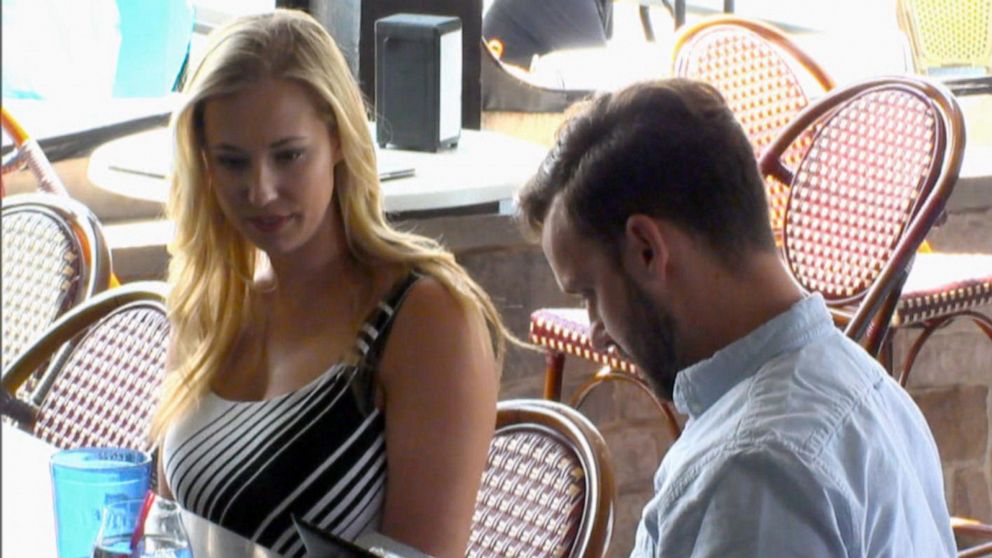 What Would You Do: Family confronts mother about opioid abuse — A mother takes out her pills for her back pain, pouring out far too many for a regular dose. Her husband and son decide to confront her problem on the spot. How will nearby customers react? Watch what happens: 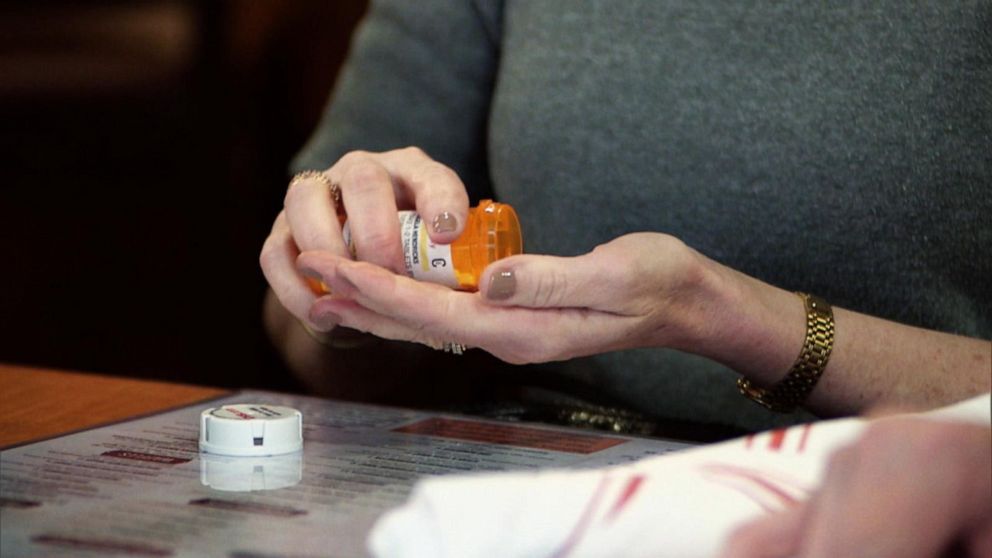 What Would You Do: Restaurant manager asks man with service dog to leave — When a man sits at a table with his service dog, the manager tells him no pets are allowed inside. She doesn’t think he needs a service dog because he looks fine. What will people say? Watch what happens: 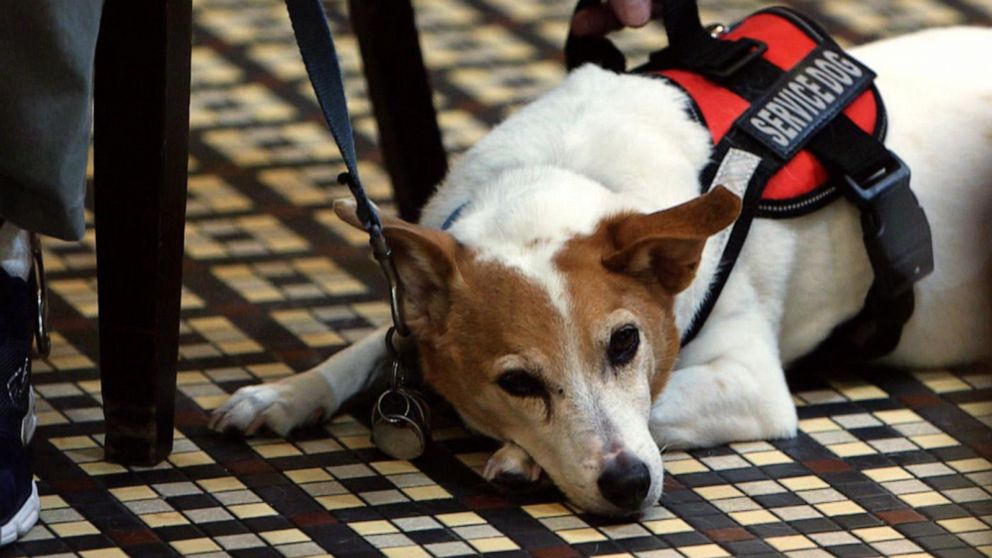 What Would You Do: Teenager takes insensitive selfies next to hurt man — At a mall, an employee falls from his ladder. Instead of helping the hurt man, a teenager runs over to take selfies and stream the event live on his social media. Will passersby intervene? Watch what happens: 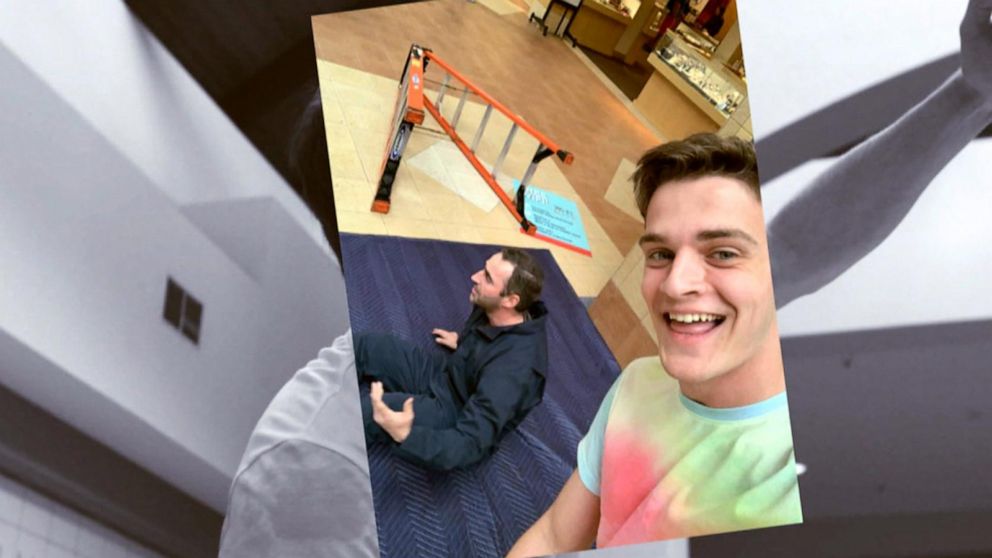