Gogglebox shouldn't work – or if it does, it should at least be the kind of show that discerning viewers tut tut about while lamenting the total collapse of Western culture. In fact, it is that kind of show, but only because those discerning viewers haven't given it a chance. In fact, watching people watch TV is much more fun than it should be, mainly because the gags, riffs, and baffled expressions are so recognisable, being similar to our own reactions to the nonsense we park ourselves in front of each evening. Long may the Gogglebox reign. 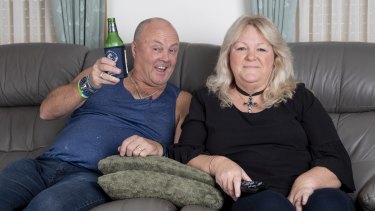