Over the last few years, streaming services have slowly creeped their way into more and more of our lives, especially with the increased production of series and films directly from streamers. The latest streamer coup has come in the form of Roma, which has earned Netflix its very first Oscar Nomination for Best Picture. But what’s Roma about? It’s a small black-and-white film, but it’s got a big story behind it.

Roma is actually nominated for a grand total of 10 Oscars, which makes it tied with The Favourite for the most nominations this year. Among those noms are ones for Best Director and Best Screenplay for director and writer Alfonso Cuarón. The movie is deeply personal to Cuarón, who based much of its story on his own personal experiences growing up in Mexico in the 1970s. He told IndieWire:

The semi-autobiographical film tells the story of two women in 1970s Mexico as their lives intersect. Read on for four more facts about Roma. 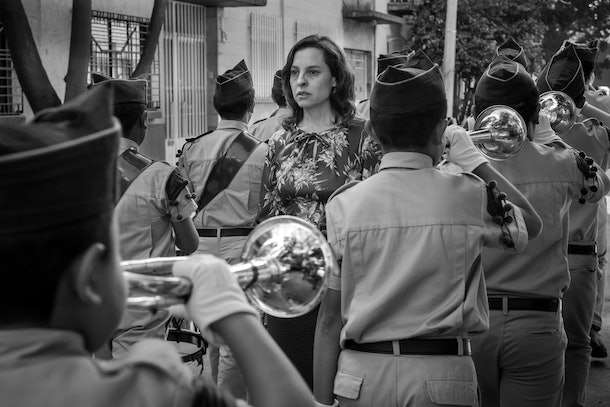 According to Variety, Cuarón wanted to make a movie that would honor the housekeeper that he grew up with as a child in Roma, Mexico. So, Roma focuses on a maid named Cleo who lives in the home of her employer Sofia. Both women have strained relationships with men; Cleo’s boyfriend leaves her and Sofia’s husband is rarely home. But, as the women’s connection to the men in their lives weakens, the bond they share with each other grows.

2It’s Not Cuarón’s First Movie Based On His Life 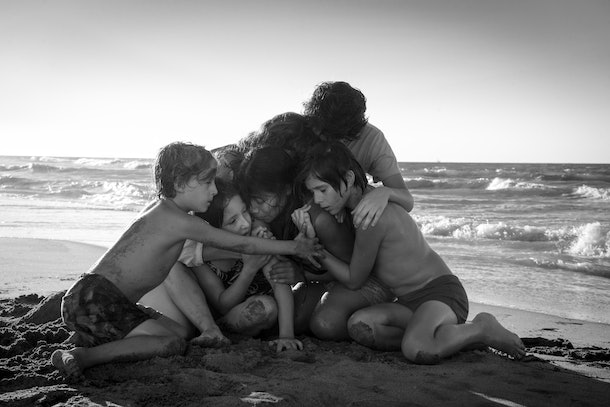 Cuarón is fascinated by examining his past and using art to understand it better. He told Variety:

With Roma, Cuarón looks at his childhood as a middle-class boy in Mexico, but the Children of Men and Gravity director has used film to capture a piece of his own past before. His 2001 movie Y Tu Mamá También is a coming-of-age road trip movie based on Cuarón’s own life as a teenager in Mexico.

3There Was An Extensive Search For The Movie’s Stars 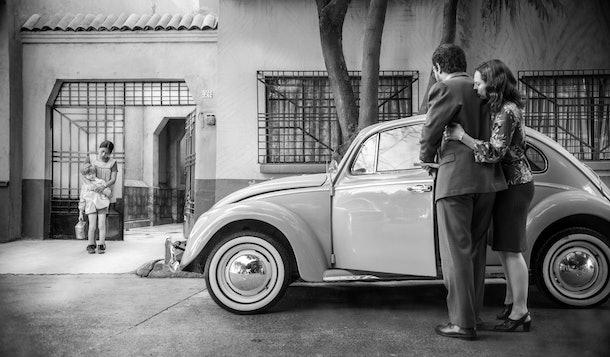 Cuarón spent months and months searching for the actors to play Cleo and Sofia because he had a a very specific vision for them. He told ScreenDaily:

Eventually he found his Cleo in a woman who had never even acted before. Yalitza Aparicio was in the middle of training to be a teacher when her sister convinced her to attend an open call for Roma. Cuarón was struck by how natural she was, and even cast her real-life best friend to play Cleo’s best friend so that Aparicio would feel more comfortable on screen. Marina de Tavira plays Sofia, and while she’s a renowned theatre actor in Mexico, she is fairly new to American audiences.

4The Movie Is Changing the Way Netflix Shows Its Movies Roma has been streaming on Netflix since November, but unlike many other Netflix original movies, Roma has also gotten a theatrical release. By playing the movie in theaters, Netflix made sure that it was eligible for film’s most prestigious awards, and the move definitely paid off. You can still catch the 10-time-Oscar nominated movie on Netflix or in a theater near you.