It is a big week for Melania Trump, who was last seen at the White House in Washington with her husband, Donald Trump.

The mother-of-one to Barron Trump, 13, gave a talk in the Rose Garden at the historic building to celebrate the anniversary of her Be Best initiative.

Elsewhere, others have been speaking about matters concerning the presidency and the First Lady in a different manner.

Stormy Daniels, 40, whose real name is Stephanie Clifford, claimed that she had an affair with Trump in 2006, just a year after he married Melania.

The President and his spokespeople have always denied these claims.

Adult actress Stormy Daniels has recently demanded an apology from the First Lady, refusing to apologise for the alleged affair.

She told an audience during ‘An Intimate Evening with Stormy Daniels’ at Stand Up NY: “I’ll apologise to Melania when she apologises to the country.”

In March 2018, after news of the affair came to light, Melania Trump’s Press Secretary and Communications Director Stephanie Grisham made a statement via her Twitter account.

The public relations expert said: “While I know the media is enjoying speculation & salacious gossip, Id like to remind people there’s a minor child who’s name should be kept out of news stories when at all possible.” 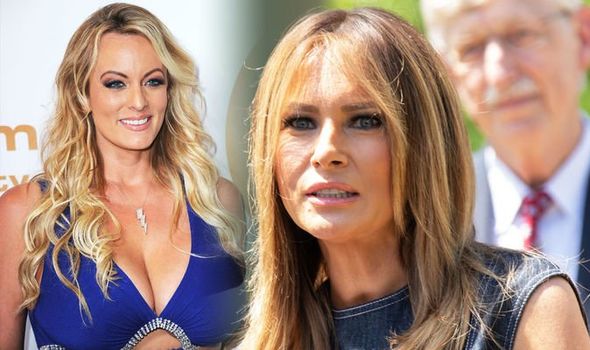 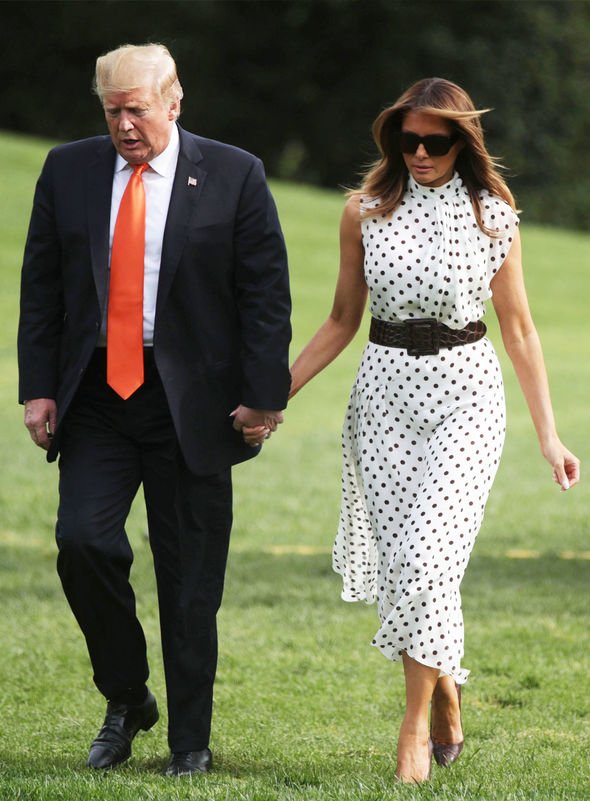 She added: “(The First Lady is) focused on being a mom and is quite enjoying spring break at Mar-a-Lago while working on future projects.”

The blurb reads: “In Full Disclosure, Stormy Daniels tells her whole story for the first time: everything about the events that led to the nondisclosure agreement and the behind-the-scenes attempts to intimidate her, how she came to be a leading actress and director in the adult film business, and the full truth about her journey from a rough childhood in Louisiana onto the national stage.” 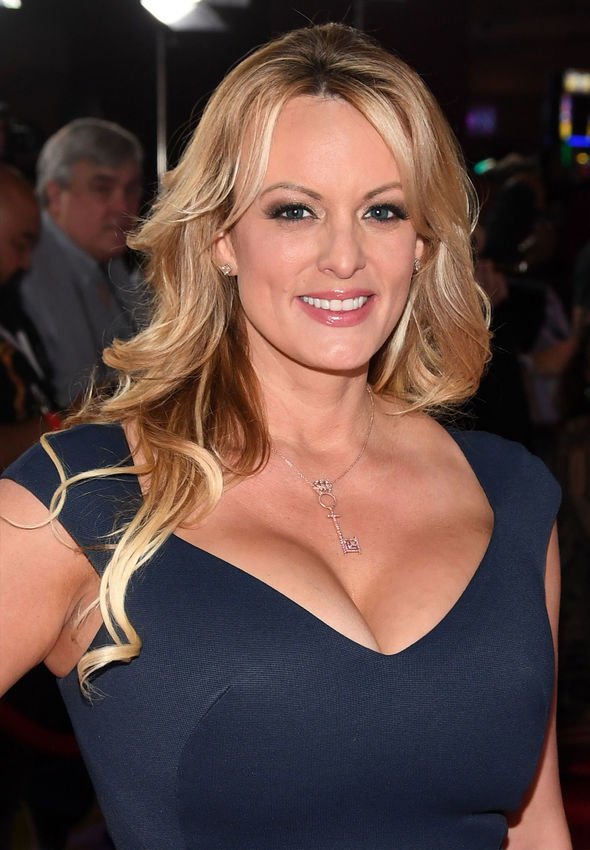 Melania Trump’s wardrobe is full of pricey garments, which is to be expected from the wife of a billionaire.

However, many might be shocked by the sheer cost of the former-models fashion.

In April, Melania spent an estimated £12,800 on clothes, according to reports on her outfits.

While she wore some very expensive pieces, some of her garments could not be identified, meaning her total spend is likely to be much more.

Mum-of-one Melania can speak more languages than any other First Lady before her: English, French, German, Italian, Serbian and of course her mother tongue, Slovenian.

This also makes her the only First Lady whose first language is not English.

After Jacqueline Kennedy, Melania is the second First Lady who is a practising Catholic.

She met Pope Francis as part of a foreign tour with her husband and stepdaughter Ivanka last year.

Her skills aren’t confined to print, and she appeared in a commercial for Aflac, an American insurance company, in 2005.

Melania’s parents are Amalija Knavs and Viktor Knavs, and the couple live together in Washington.

She has one sister, Ines, who is reported to live in New York and work as an artist.

On May 7 2018, Melania launched her flagship campaign as First Lady, BE BEST, which The White House describes as “an awareness campaign focused entirely around the well-being of children”.

There are three main strands to the initiative: well-being, social media, and opioid abuse.