‘He’s actually gay’: People reveal the things they wish they’d known about their partner BEFORE marriage – from infidelity to not wanting children

For many people marriage is the ultimate commitment, however as these confessions prove, sometimes couples enter into the union with deep-rooted secrets.

Writing on secret-sharing app Whisper, men and women from around the world have shared the shocking realities of marriage that they wish they knew before walking up the aisle.

Many of the contributors claimed their spouse had lied about episodes of infidelity until after they had tied the knot.

In one instance, a woman said she wished she had known her husband would change his mind about starting a family before she married him.

Another individual shared the difficulty of processing that his wife had been raped as a child but kept it from him until years later. 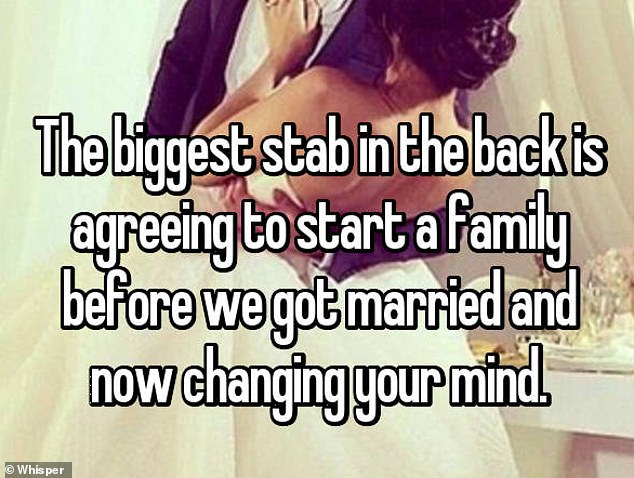 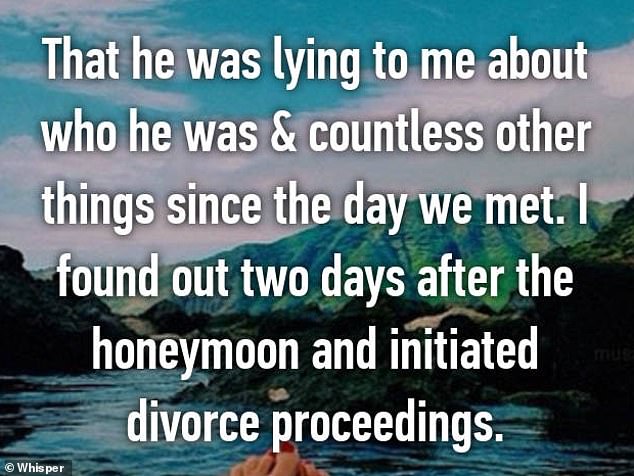 A newlywed who discovered her husband had been hiding a number of lies since they first met, shared beginning divorce proceedings just days after their honeymoon 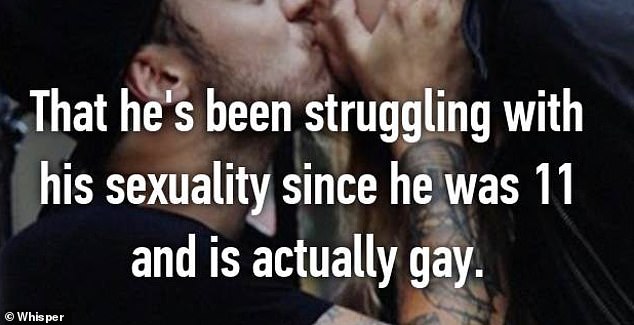 One woman revealed despite her husband struggling with his sexuality since age 11, she only found out that he was gay after they were married in this anonymous confession on Whisper 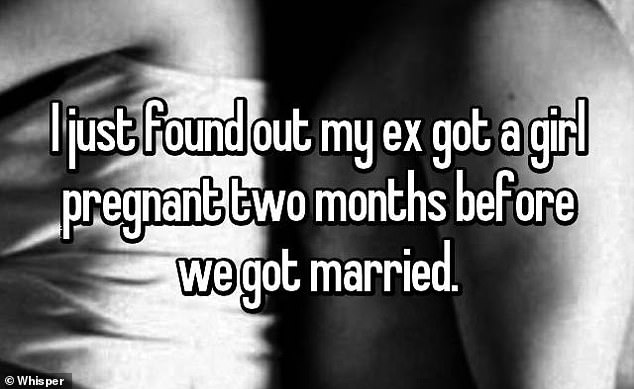 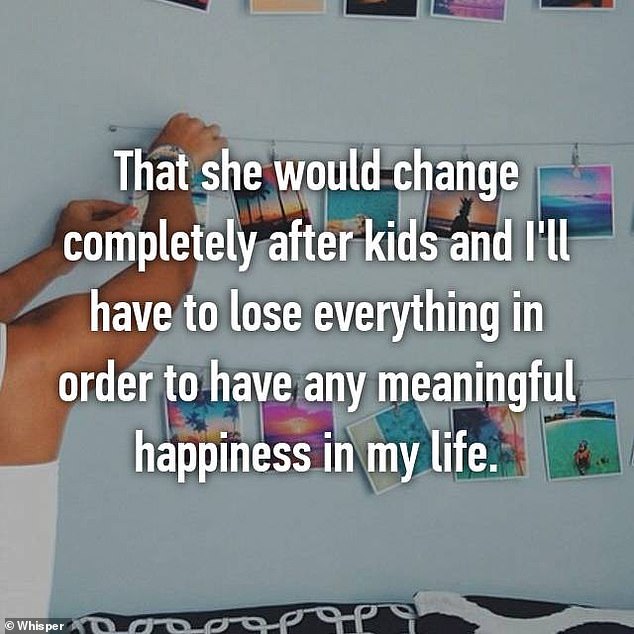 A husband who claims his wife completely changed after having children, told of having to lose everything in order to find happiness in this anonymous confession 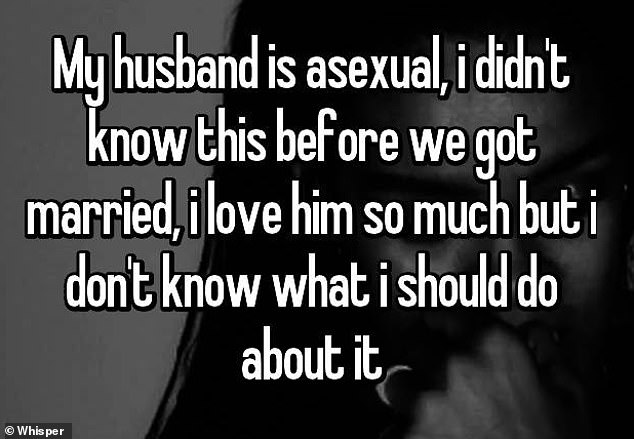 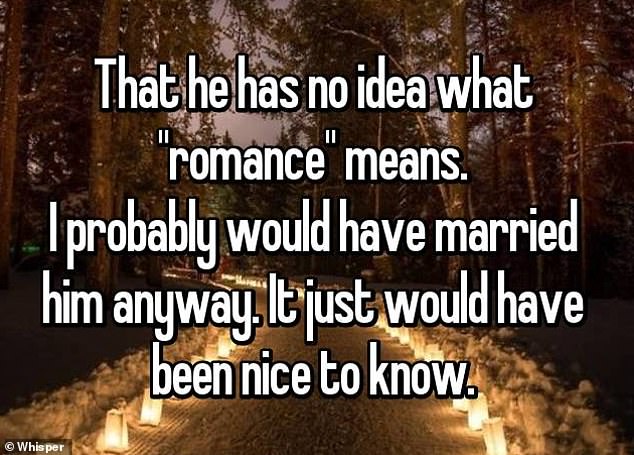 Another says she was unaware of her husband’s lack of romance until after they were married, however it likely wouldn’t have changed her decision in this anonymous confession 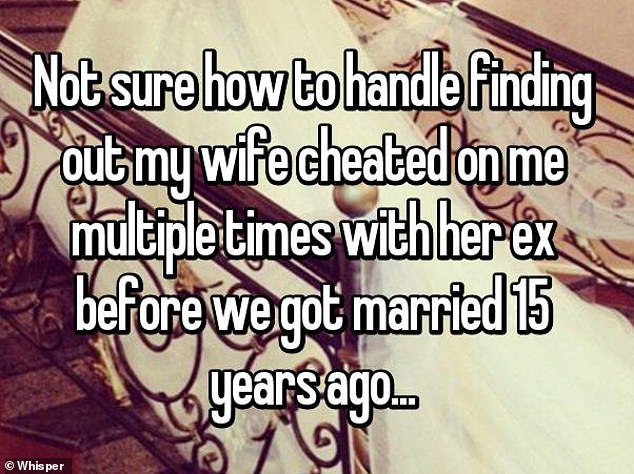 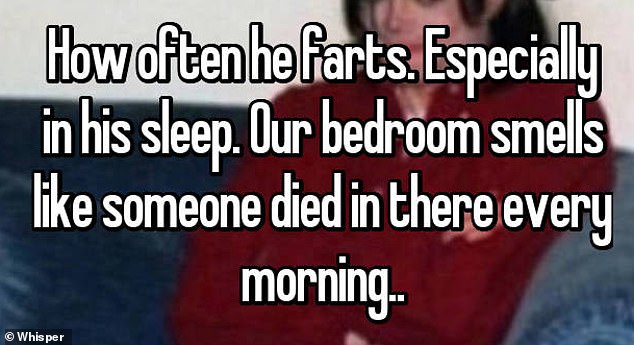 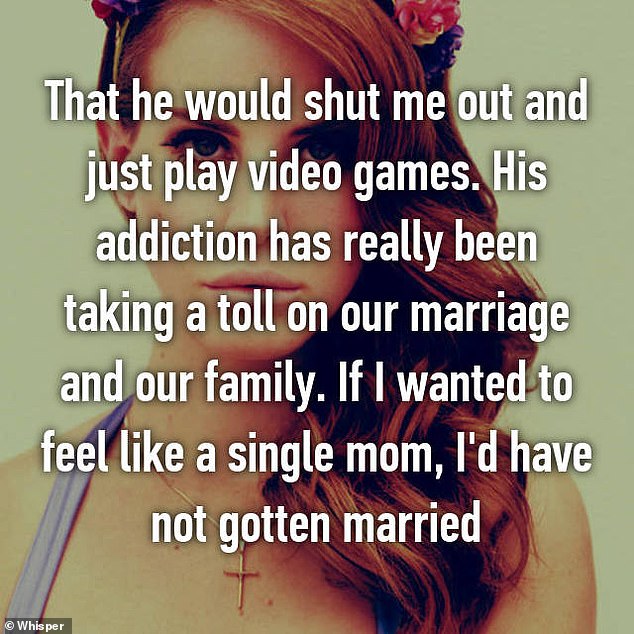 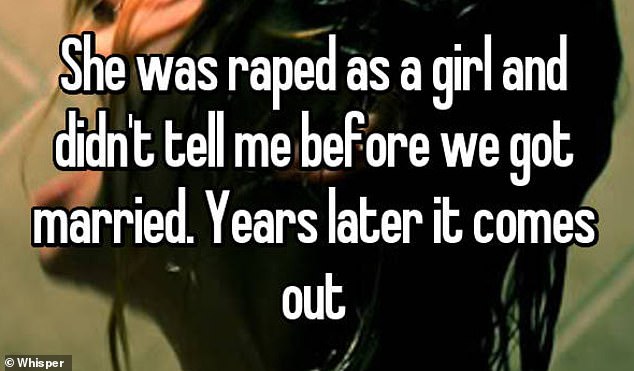 A husband whose wife was raped as a child, confessed he wished he had known about the incident earlier in their relationship in this anonymous confession on Whisper 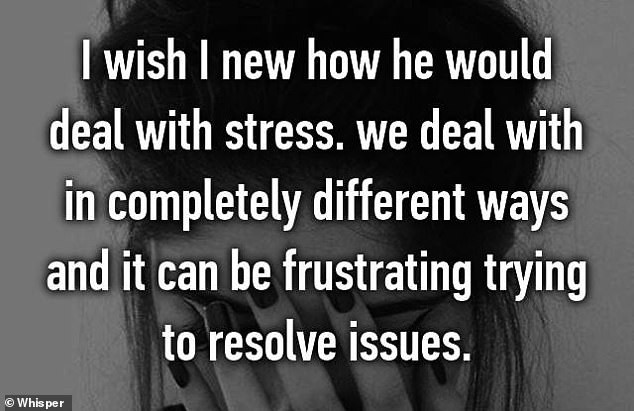 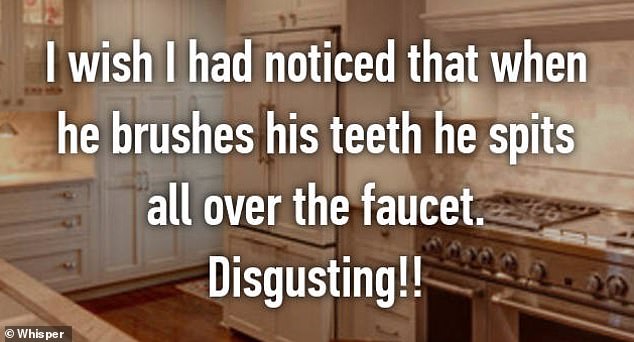 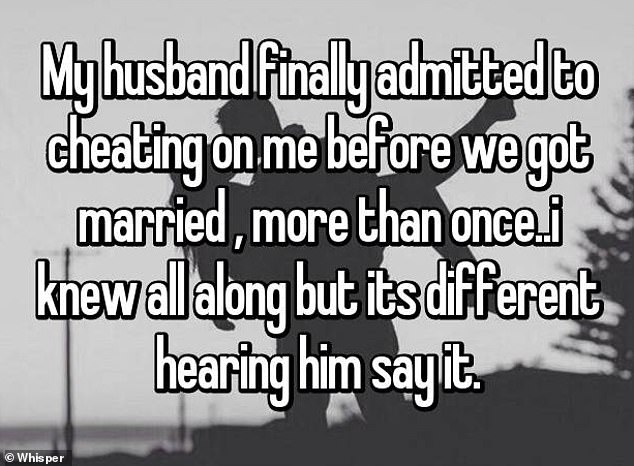