NOTED fashion designer Virgil Abloh passed away at the age of 41 years old after a secret battle with cancer.

His parents are Ghanaian immigrants who moved to America sometime in the 1970s. 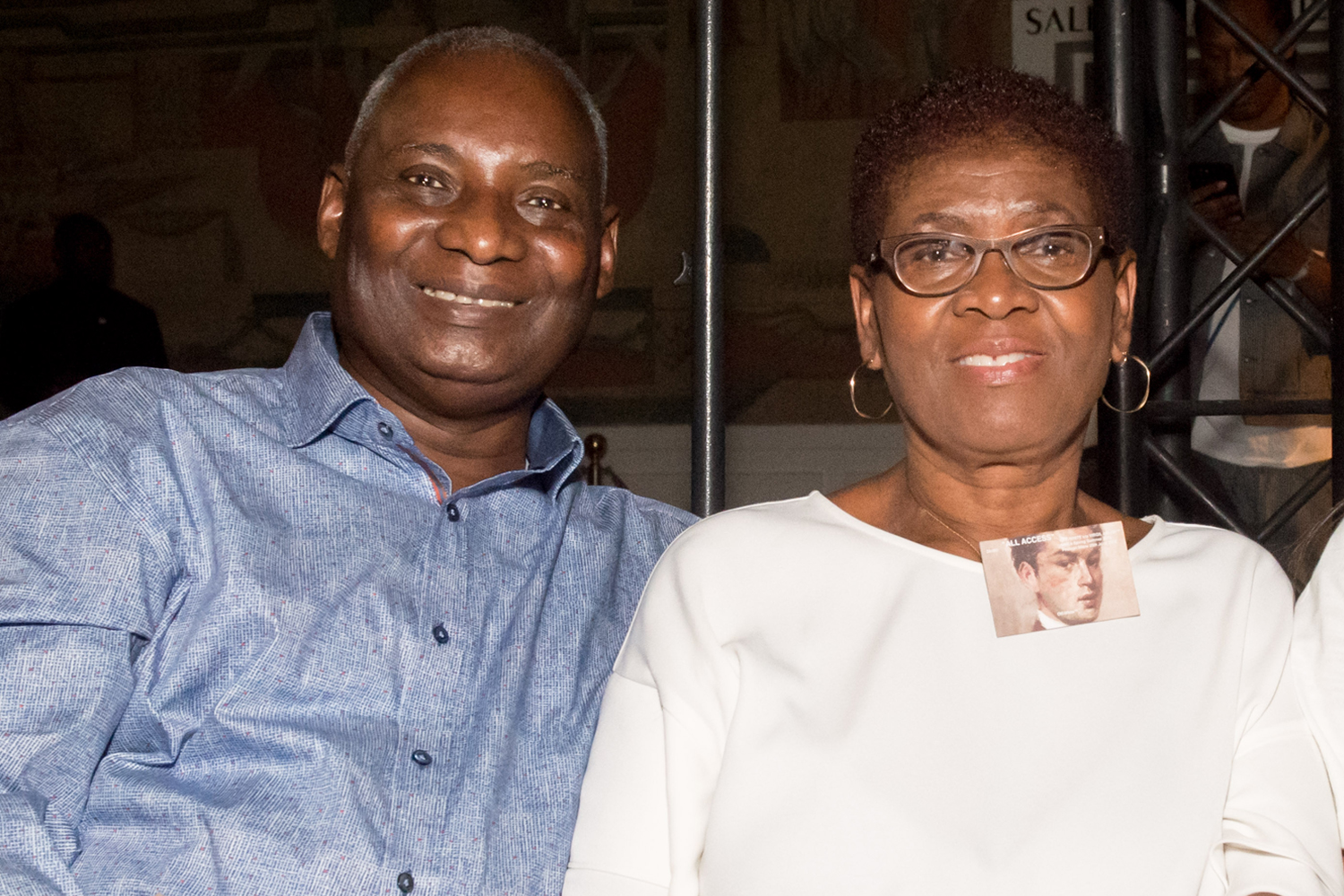 Who are Virgil Abloh's parents?

Nee and Eunice Abloh met in Accra, the capital of Ghana, in the 1970s.

The two married and moved to the United States, giving birth to Virgil Abloh on September 30, 1980 in a suburb outside of Chicago.

According to an article published by the New Yorker in 2019, "In Rockford, Nee worked at a paint company and Eunice worked as a seamstress. Eunice taught Abloh how to use a sewing machine, and at a young age he began designing T-shirts."

The couple also have a daughter, Edwina.

When the death of Virgil Abloh was announced, his team posted an image of the late fashion designer to his Instagram profile, adding the caption: "He is survived by his loving wife Shannon Abloh, his children Lowe Abloh and Grey Abloh, his sister Edwina Abloh, his parents Nee and Eunice Abloh, and numerous dear friends and colleagues."

How did Virgil Abloh pass away?

On Sunday, November 28, 2021, it was announced that Virgil Abloh died after a secret battle with cancer.

He suffered from cardiac angiosarcoma, a rare form of cancer in which tumors develop on or around the heart.

Virgil was 41 years old at the time of his passing.

LVMH, the French corporation with holdings in multiple luxury brands including Louis Vuitton and Off-White, also released a statement following the announcement of his death.

"We are all shocked after this terrible news," said Bernard Arnault, CEO of LVMH.

"Virgil was not only a genius designer, a visionary, he was also a man with a beautiful soul and great wisdom.

"The LVMH family joins me in this moment of great sorrow, and we are all thinking of his loved ones after the passing of their husband, their father, their brother or their friend."

Virgil Abloh founded Off-White in 2013, and was named the artistic director of the ready-to-wear menswear line at Louis Vuitton in 2018. 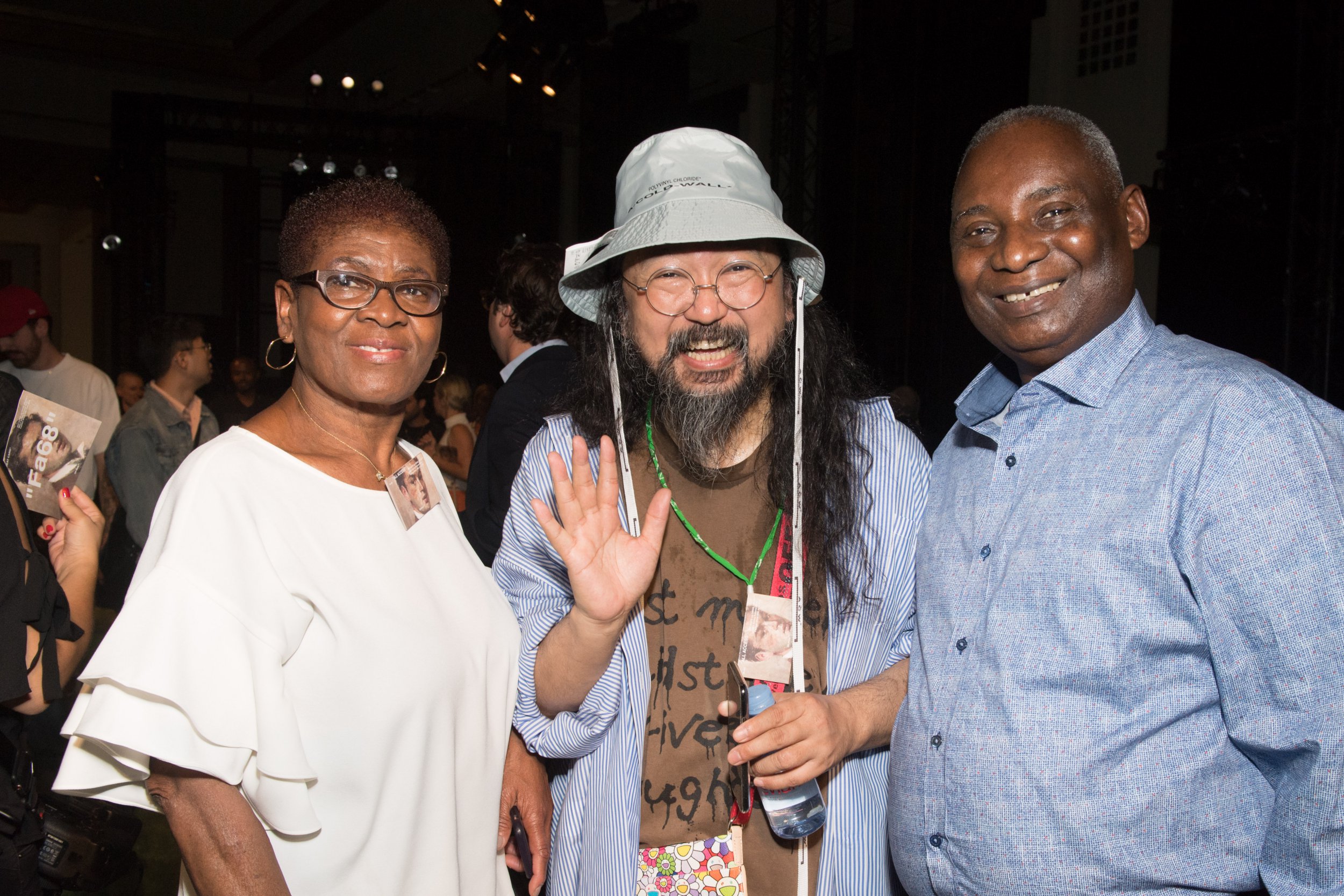 Did Virgil Abloh have children?

The two met in high school and dated for a decade before deciding to tie the knot.

Shannon and Virgil have two children together: a son, Grey, and a daughter, Lowe.

At 40 years old, Shannon Abloh is an American program manager at Monster.

She used to work at Yahoo! as the media planner and account manager.

Virgil's wife was born in 1981 and has a Bachelor’s degree in management and marketing from Edgewood College in Wisconsin.