Gigi Hadid and Zayn Malik are expecting their own little bundle of joy. The couple has had their fair share of relationship ups and downs but now it finally looks like things are turning around for the two. According to TMZ, Hadid is already 20 weeks pregnant, which means the due date is just a few months away. Both Malik and Hadid are successful in their own rights, so taking care of the baby should be no problem, but who has a higher net worth, Hadid or Malik? 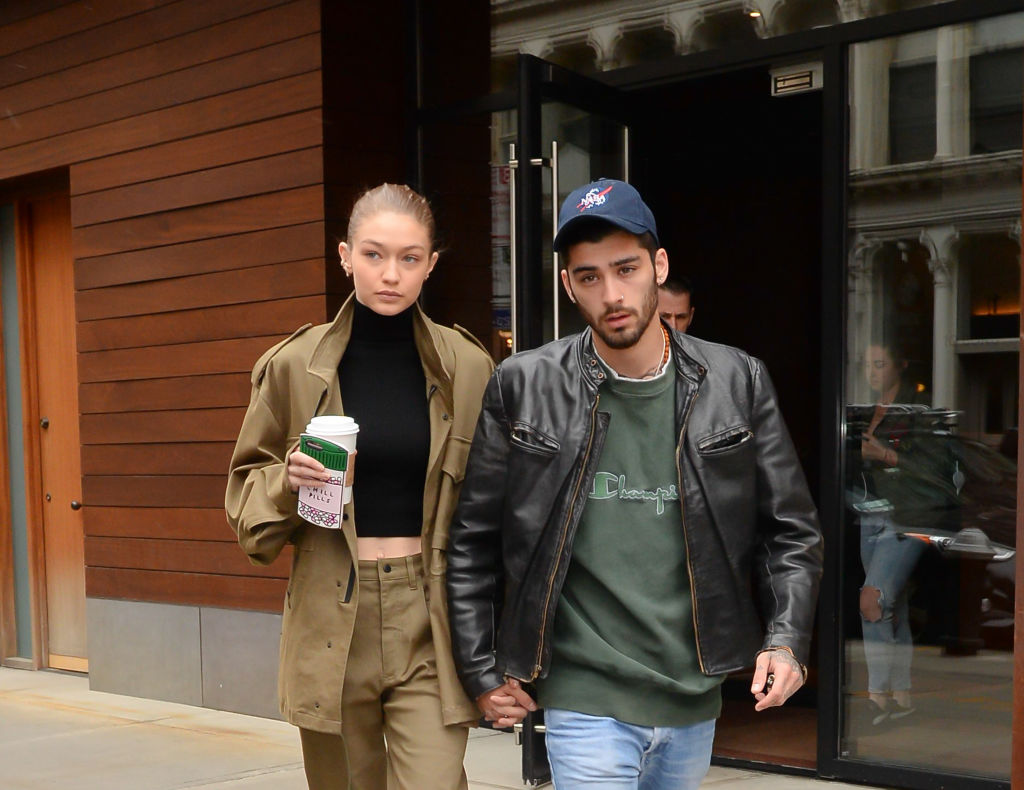 Hadid and Malik first started dating in 2016. The relationship went strong for two years, with the pair appearing on a Vogue cover, attending the Met Gala, and being quite public with their relationship, before they called it quits for the first time in Mar. 2018.

“Breakup statements often seem impersonal because there is really no way to put into words what two people experience together over a few years,” Hadid wrote in a statement on Twitter. “Not only in the relationship, but in life in general. I’m forever grateful for the love, time and life lessons that Z and I shared.”

The two got back together a month later and stayed together until Jan 2019, when they called it quits again.

“Gigi and Zayn have broken up, but not because they don’t love one another,” a source told Entertainment Tonight. “After trying for a long time, the couple just couldn’t make it work. Zayn has been dealing with personal things for a while and Gigi has become a comfort blanket for him.”

They rekindled things later that year in November and have been going strong since.

What is Zayn Malik’s net worth?

Malik first began making headlines when he auditioned for The X Factor, but instead of moving forward as a solo artist, he was paired with Louis Tomlinson, Harry Styles, and Niall Horan to form One Direction. After forming in 2010, the boys went on to sell over 20 million albums worldwide. The group’s “Where are We” tour became the second-highest-grossing tour for a vocal group in history, bringing in $282 million, according to Celebrity Net Worth.

Malik left the group in 2015 but has since found success with his solo career. His career soared with songs like, “I Don’t Mind,” “Pillowtalk,” and “It’s You.” In 2016, he collaborated with Taylor Swift on “I Don’t Wanna Live Forever,” for the Fifty Shades Darker soundtrack.

He is currently worth $65 million.

What is Gigi Hadid’s net worth?

Though Hadid was born into wealth, she is actually worth less than Malik. Her mother, Real Housewives of Beverly Hills star Yolanda Hadid, and father, Mohamed Hadid, were very wealthy when the young model was growing up. Her father made a killing developing high-end real estate but in 2019 his company filed for bankruptcy.

Last week in Paris- so lucky to wear my favorite piece from the @chanelofficial spring 2020 couture collection to celebrate @glendabailey & the opening of the @harpersbazaarus exhibition ‘Harper’s Bazaar: First in Fashion’ at the Museé des Art Décoratifs ?

Hadid has found success on her own with modeling. She began modeling when she was just two years old. She first walked in New York Fashion Week in 2014 for the Desigual show. In 2016, she won an award for International Model of the Year at the British Fashion Awards and in 2017, she was a Glamour Magazine Woman of the Year.

She is currently worth $29 million, according to Celebrity Net Worth.