Want the most up-to-date celebrity exclusives sent straight to your inbox every day? Sign up now and join the club!

Emmerdale star Emma Atkins, 45, has played Charity Dingle on the hit soap since 2000 and she’s become an iconic face on the show.

However, the character has had a tough few weeks on Emmerdale and viewers have watched as Charity signed over the Woolpack to Marlon, played by Mark Charnock.

As well as this, Charity has fallen out with many family members over the past few months, in what has been a very tumultuous time for the character. Get exclusive celebrity stories and fabulous photoshoots straight to your inbox with OK's daily newsletter . You can sign up at the top of the page.

After splitting from fiancé Vanessa, Charity turned to drink and this upset her son Noah and granddaughter Sarah.

She also ruined Noah’s change of joining the army, further upsetting the youngster and she fell out with daughter Debbie when she told Al Chapman about Debbie’s revenge to get back at him for cheating.

And due to this behaviour, Chas asked Charity to sign over the Woolpack to their cousin Marlon, which she eventually did. Fans have now been left fearful that Charity will take her own life after Cain said she’s no longer welcome in the family, upon his return from Scotland.

Devastated by Cain’s words, we see Charity fighting back tears and looking down about everything which had happened.

Taking to Twitter to discuss Charity’s downfall, one fan said: “#Emmerdale is thus leading to a suicide attempt from Charity Face.”

Where some of Emmerdale's most iconic characters are now, from Shadrach Dingle to Viv Hope

To which a fan replied: “That's what I'm wondering. I rly hope not coz I feel like that wud be unfair on people who are really suffering. Most of her problems are brought on thru her own doing.” [sic]

Another person penned: “Are they going to have Charity attempt to take her life? Yikes. #Emmerdale”

And a third said: “GIVE CHARITY DINGLE A MENTAL HEALTH STORYLINE YOU COWARDS!!!! @emmerdale”

ITV has not revealed whether Charity Dingle will depart the show or not, giving no clues into the storyline.

Outside of Emmerdale, Emma Atkins has had a long-spanning career having previously appeared in other shows including Doctors, Heartbeat and Casualty during her four year break from 2005 to 2009.

Contrary to “badass” Charity, Emma’s favourite hobby is far more wholesome than stealing cars and getting into trouble. In fact, the actress is actually a keen nature photographer. 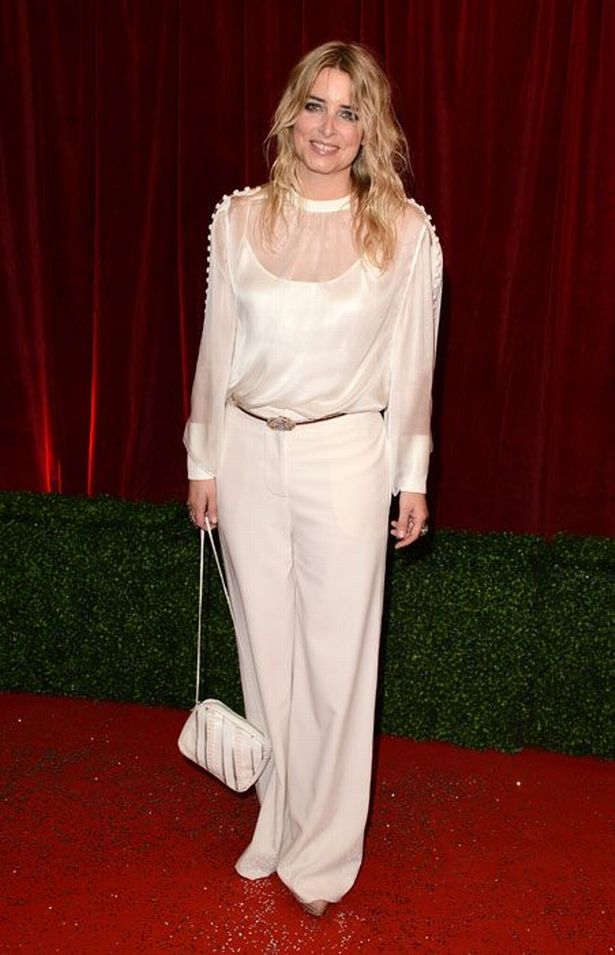 Her Instagram feed , which has over 167,000 followers, is filled with gorgeous nature shots of landscapes, trees and animals around her Yorkshire home.

It is also very apparent that she lives a family-centric life with her son Tom, five, and partner Albert… and of course their adorable black fluffy dog.

She is a hands on mother and, like many others, balances her maternal duties with working hard.

Emma once told OK!, following her maternity leave, that: “I was trying to learn my lines yesterday and Albert was really grabbing everything! It was so messy.

"But I have managed to balance it – I don’t know how!”