The teenage was chosen by the Hollywood Foreign Press to be this year’s official Golden Globes Ambassador, putting her centre stage. Here’s everything you need to know about the rising star. 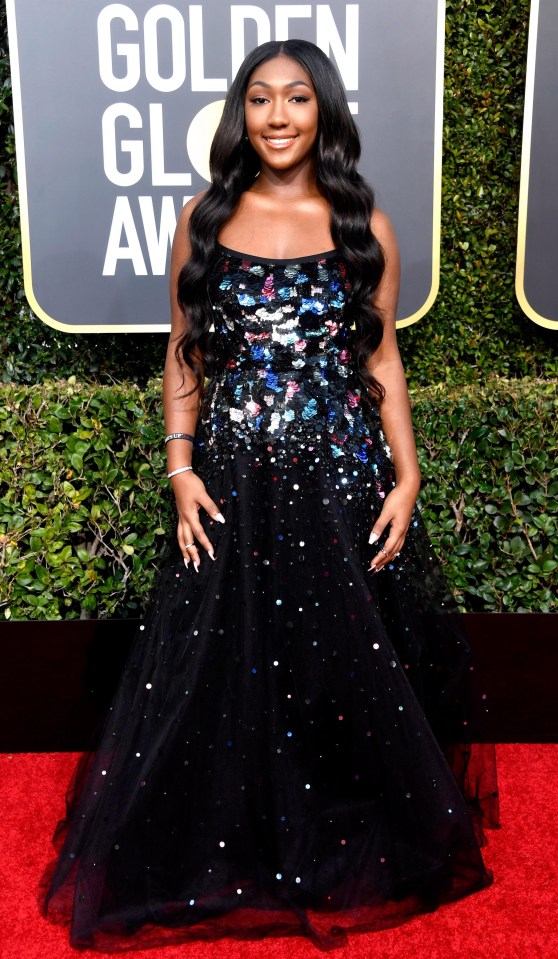 Why was Isan Elba chosen to be the Golden Globes 2019 Ambassador?

There is a submission process which opens every year.

Isan was put forward by her parents.

Commenting on getting the role, she told Glamour: “I didn’t even know there was a submission process. But I’m really glad [my parents] did it, because I feel like this way I’m jumping right into it and just being me. If I had known, I would have looked it up a lot more and it wouldn’t have been as authentic.”

❣️ Congratulations to all the nominees! #goldenglobes

Who is Isan Elba’s mother?

Although Hanne did not attend the ceremony with her daughter, she wasn’t far from her daughter’s thoughts.

According to Isan, her mother has been diagnosed with with bipolar depression, depression, and chronic anxiety.

To help raise awareness of the conditions, ahead of the awards, Isan partnered with mental health charity the Boris Lawrence Henson Foundation and donated her £40,000 cheque from the HFPA to the organisation.

Opening up about her mother’s mental health, she told People: “It was only about two years ago that my mum opened up to me.

“I’m not going to lie, it’s a struggle every day. It’s a learning lesson for me, but it’s hard. Mental health is something that’s hard to deal with. We just sat down and talked about it, and I think that was better for her, talking about it and talking about it with someone who means the most in her life, and just getting that out.”

Why did Idris Elba and Isan Elba’s mother divorce?

Idris and Hanne got hitched back in 1999.

They welcomed Isan in 2002 but sadly split a year later.

Neither have spoke out about why they decided to part ways, however, Hanne has hinted that Idris’ career may have played a part.

“I knew that what Idris wanted to achieve would take major sacrifices, so I held on for the ride,” she told Yahoo. “But I must say, I am very happy with how things have turned out for us all.”

Who is Idris Elba dating now?

Idris is now engaged to Sabrina Dhowre, and Hanne is also in another relationship.

If you’re wondering how Isan feels about her dad’s fiancee, the pair seemed pretty close while walking the red carpet at the Golden Globes. 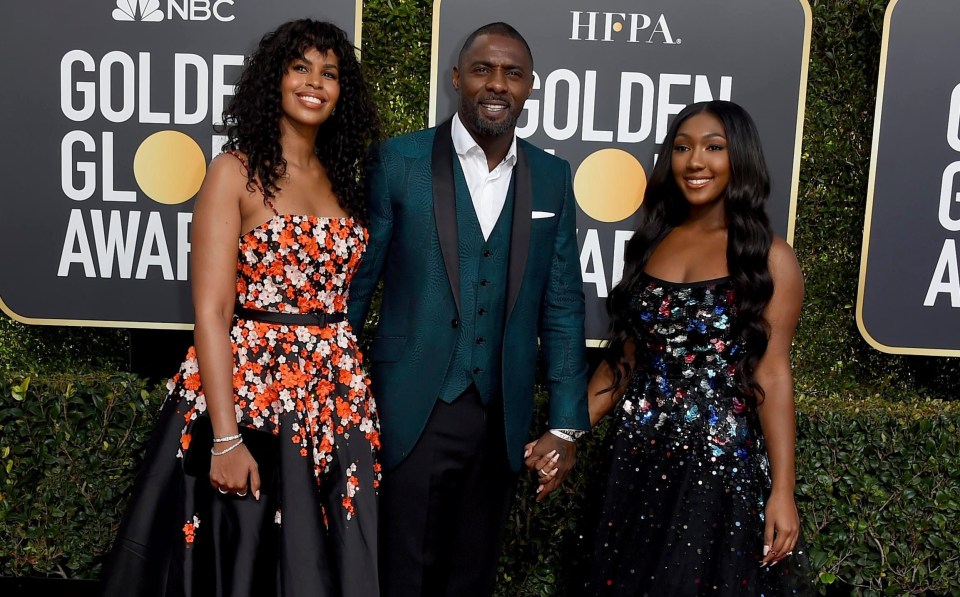 How close are Idris Elba and Isan Elba?

The father and daughter are super close.

The pair walked the red carpet together at the Golden Globes – and the Luther star admitted he couldn’t be prouder of his daughter.

Isan added that she will be attending Coachella later this year to support her father who will be DJing at the festival.