PLENTY of Dream Team managers would have been frustrated by Manchester City’s inability to breach Crystal Palace’s defence at Selhurst Park on Monday night.

The likes of Bernardo Silva (£3.8m), Kevin De Bruyne (£6.6m), Jack Grealish (£4.3m) and Riyad Mahrez (£7.4m) are hugely popular assets and so the Eagles’ stubborn resistance, coupled with the visitors’ wastefulness, would have spoiled the Game Week 28 party somewhat.

However, Dream Team bosses should actually be thankful for the 0-0 draw as it’s likely to make their life easier in the long run. 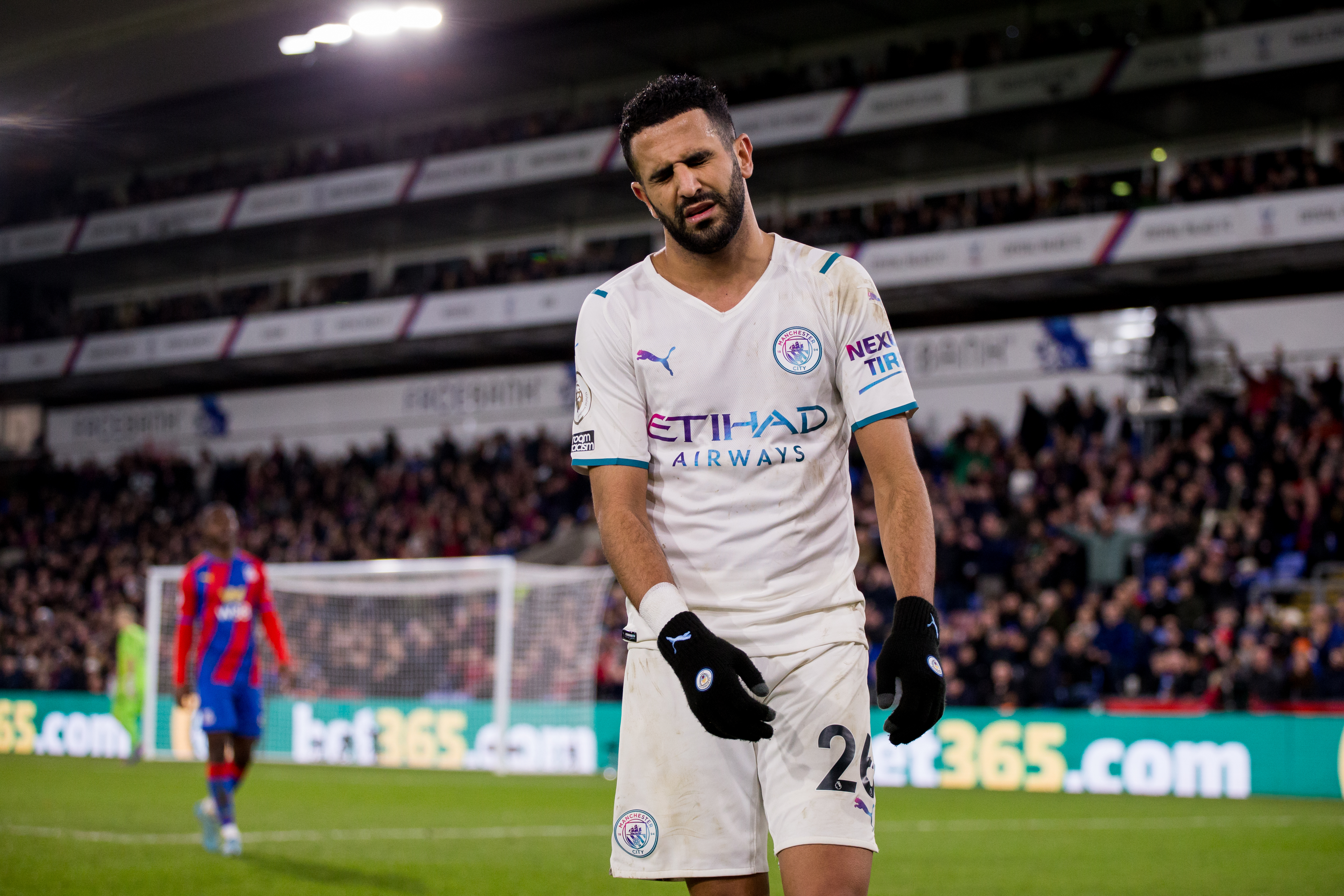 Pep Guardiola’s side dropping two points in south London means their lead at the top of the table will be cut to just one point if Liverpool win their game in hand against Arsenal this Wednesday.

The Gunners’ fine form means that’s no formality for the Reds but Monday night’s result has already ensured a closer title race than seemed possible just a few weeks ago.

Eight consecutive Liverpool wins in the Premier League has cranked up the pressure on the defending champions.

Such is the standard of the top flight’s two standout teams, the margin for error is almost imperceptible.

And it’s the ultra competitive nature of the title race that is great news for Dream Team gaffers because it ensures the continued selection of the best performers.

If City held a 12-point lead in the league then it’s likely Guardiola would rest and rotate the likes of De Bruyne, Bernardo and Joao Cancelo (£7.1m), prioritising the Champions League and possibly even the FA Cup, leading to frustrating blanks. 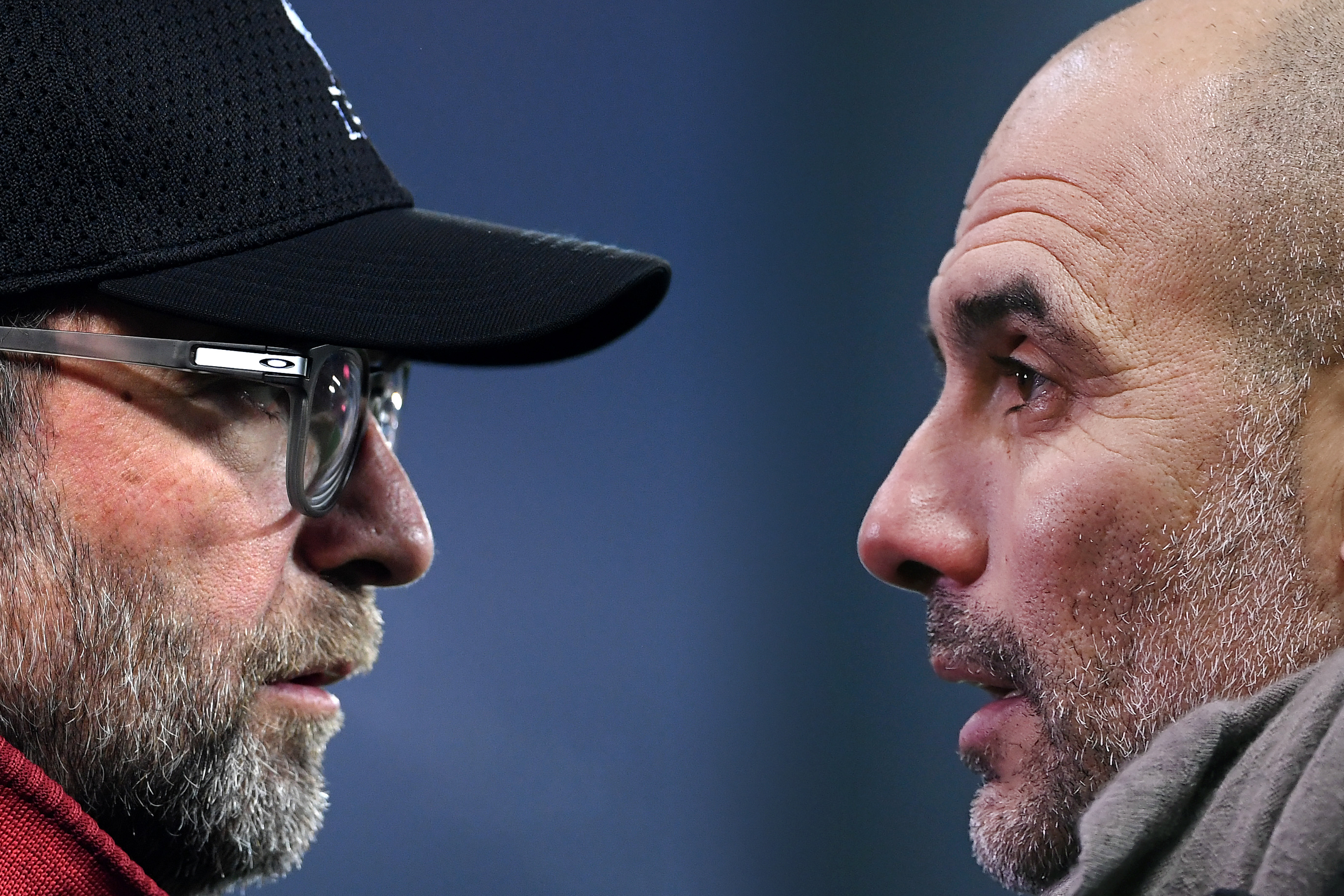 But with Liverpool breathing down City’s neck, the decorated tactician can’t afford to risk further dropped points and will therefore continue to select his favoured individuals.

Only Ederson (£4.3m) has racked up more league minutes than Cancelo and Bernardo among City’s squad in 2021/22 – the Portuguese pair have been reliable Dream Team assets for months now.

Similarly, if Jurgen Klopp didn’t believe it was possible to catch City then he would probably be more inclined to manage the minutes of Mohamed Salah (£8.1m) and Trent Alexander-Arnold (£7.3m).

As it is, Liverpool’s top two points scorers will be automatic selections for the remainder of the campaign as long as they avoid injury.

This may sound like something to take for granted but in recent years we’ve seen runaway title wins wreak havoc with the conclusion of the Dream Team season.

Cross your fingers and hope for a title race that goes down to the wire – it’ll result in more points!