Mason Mount has been chained to a ‘teacher’s pet’ tag during the formative stage of his playing career.

Just last week, Edouard Mendy told Chelsea’s website that the England international was the player most likely to sit next to Thomas Tuchel on the team bus, saying simply: “He’s his son.”

England fans have speculated that Gareth Southgate has a similar relationship with Mount.

In 2020, the Three Lions gaffer even acknowledged this theory in conversation with the Telegraph: “I’m also aware I should talk about Mason because then it keeps the memes going of me talking about Mason.”

Previously, the 23 year-old was thought of as Frank Lampard’s personal project as the Stamford Bridge legend brought him to Derby on loan in 2018/19 before overseeing his integration into Chelsea’s first team the following year. 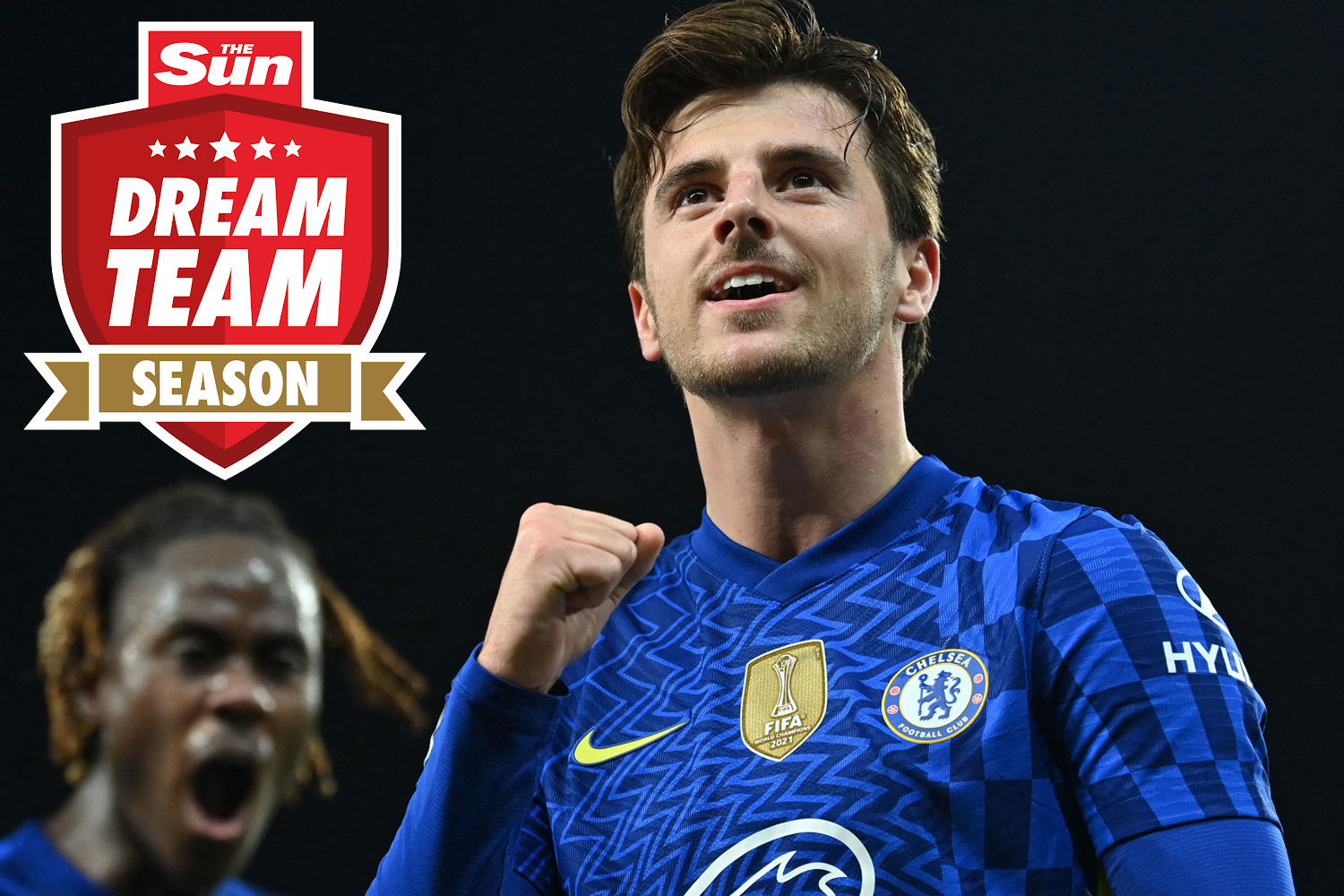 There’s no doubt Mount has been a favourite of his managers since coming onto the scene – he’s played 160 games for the Blues in three seasons and already has 31 international caps to his name.

His reputation as a favoured golden child has created a backlash among a certain set of supporters who believe he unfairly blessed with preferential treatment.

To what extent this is a fair outlook is questionable.

After all, if three separate managers all think Mount is gifted enough to be a guaranteed starter then maybe he is just that good.

Last season, he was one of only three Premier League players to reach double figures for goals (11) and assists (10) – Mohamed Salah (23 goals, 13 assists) and Jarrod Bowen (12 goals, 10 assists) were the other two.

When you consider the attack-minded players who didn’t achieve this double – Harry Kane, Kevin De Bruyne, Sadio Mane, etc – a case could be made that Mount is actually underrated.

Exhibit A: he currently features in just 6.9% of Dream Teams ahead of the new campaign.

Granted, it’s early days with three weeks to go until Game Week 1 gets underway with Crystal Palace vs Arsenal on August 5th, but surely Mount is being overlooked by too many?

Those players are all available cheaper but Phil Foden (13.2%) and Bruno Fernandes (7.5%) are in the same price bracket and they too have been selected more by the early-bird managers – Mount got more points (194) than both last term. 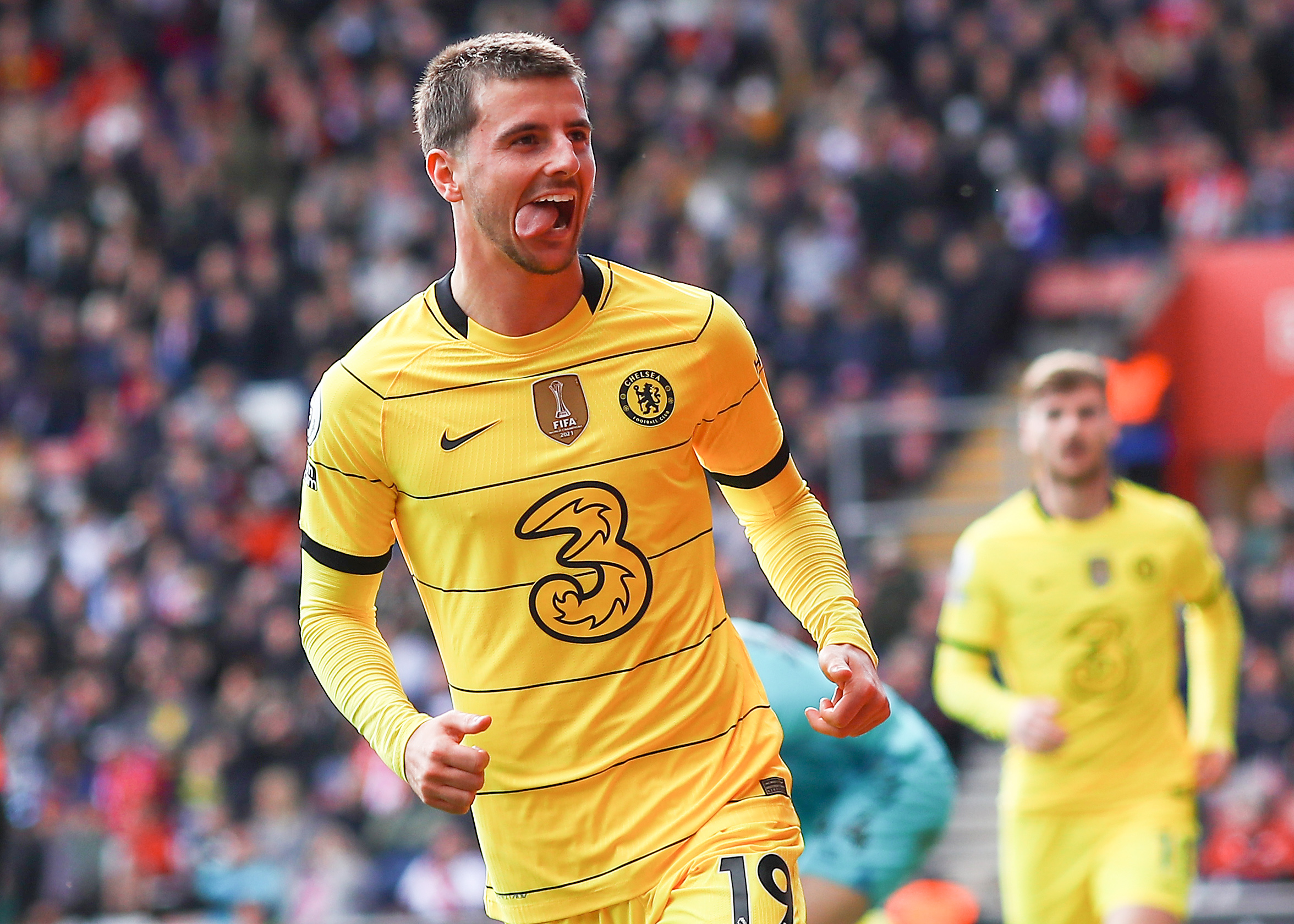 There’s seemingly no reason to be fearful of Chelsea’s early fixtures either: Everton (a), Spurs (h), Leeds (a), Leicester (h), Southampton (a), West Ham (h), Fulham (a).

It’s not a straightforward run but the more difficult match-ups all take place at Stamford Bridge and that quartet of away days looks very favourable.

Mount is also another year closer to his peak; at this stage of his career he’s more likely to improve than decline.

Perhaps the arrival of Raheem Sterling in west London has change perceptions.

The four-time Premier League winner is also available for £5m ahead of Game Week 1 and was one of very few midfielders who produced more points than Mount last season. 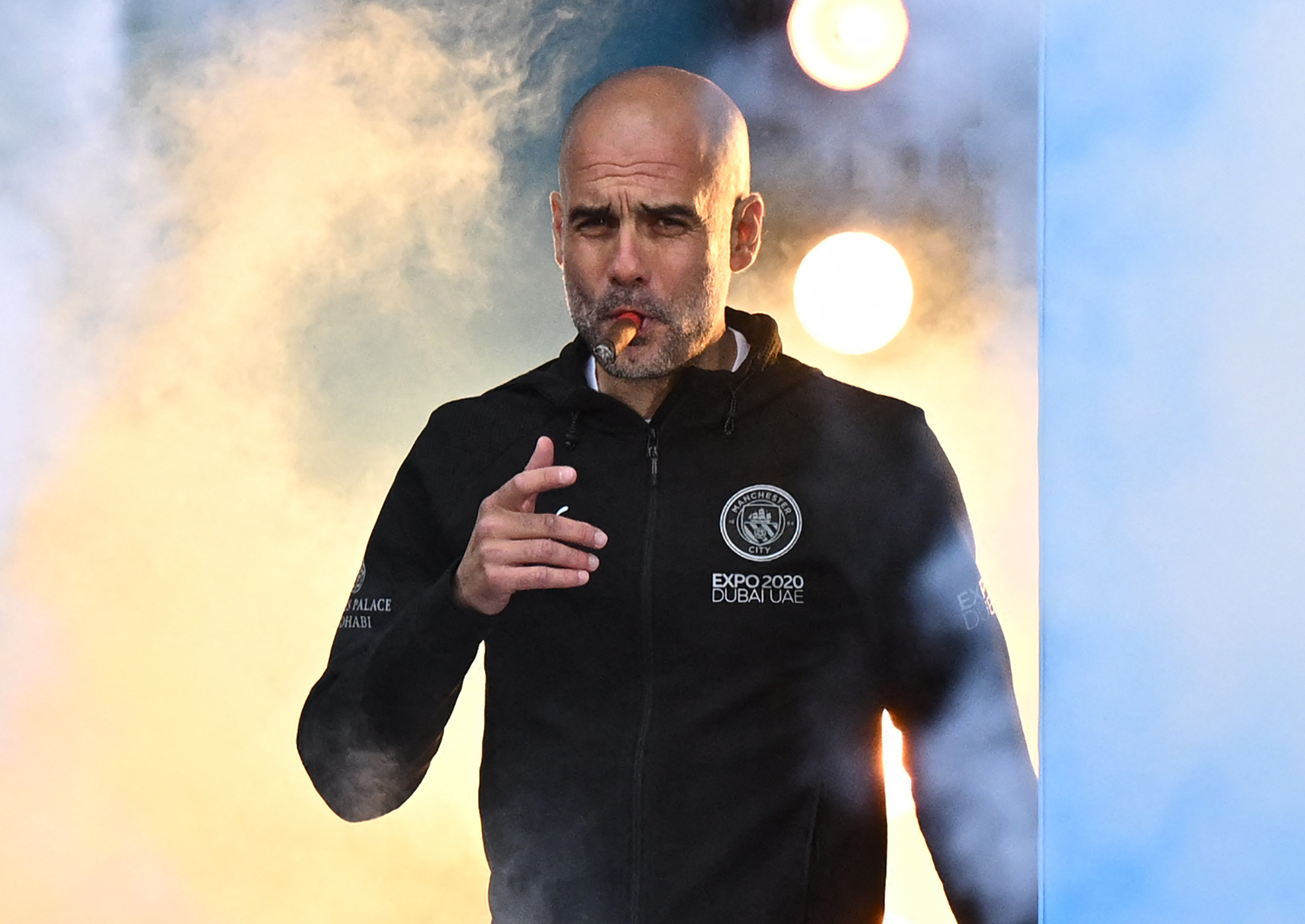