So many people were shocked when President Trump won the presidency in 2016, especially after multiple news outlets reported that there was no way he’d best his opponent, Hillary Clinton. Now two years into his term, with a constant barrage of controversy and headlines swirling daily, it leads American citizens to pose the inevitable question: Could Donald Trump win a second term?

A few celebrities are already starting to weigh in on the topic, and whether they support or oppose the current president, they caution Democrats to avoid becoming complacent or assume that everyone has the same negative feelings toward Trump. After all, that’s how he won in the first place. The media grossly underestimated his appeal. 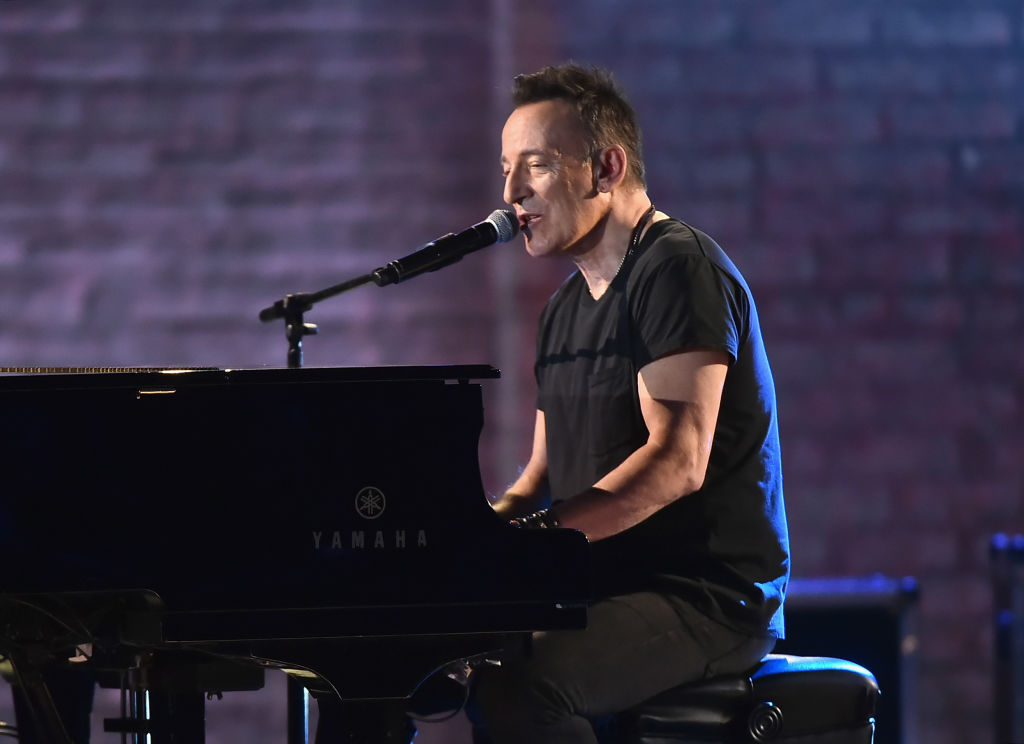 Bruce Springsteen has this word of caution about President Trump

In an interview with the British newspaper The Sunday Times, Bruce Springsteen, the iconic 69-year-old singer-songwriter they call “The Boss,” had a few thoughts to share on the matter. Trump and Springsteen have something in common: they have a lot of blue collar workers as fans.

Why does Springsteen think Trump might win a second term?

There are two reasons The Boss, who is a staunch liberal, believes that current President Trump might shock everyone and win the office for a second term. First, he doesn’t know of any strong Democratic candidates who would provide ample competition. Second, he sees the lackluster results of the so-called “blue wave” during midterm elections as a bad harbinger of things to come.

Historically, midterm elections provide insight into how the president is doing. The opposing party usually gains seats during this election cycle, but Democrats were predicting a total annihilation at the polls since they assumed everyone hated Trump. They were wrong. While Dems managed to take back the majority in the House, Senate control remained with Republicans.

Springsteen’s comments on the midterm results echoed many other Democrats’ thoughts: “I’d like to have seen a much more full-throated [rejection] of the past two years,” Springsteen said of midterm results. “The country is very divided right now — there are a lot of people drinking the snake oil. So it’s a very difficult time here in the States.”

What would Springsteen think of another four years of Trump?

Bruce Springsteen – and plenty of other celebrities – make no secret of their open disdain or even hostility toward President Trump. In an interview with Esquire, Springsteen called Trump “deeply damaged at his core” and warned that he could be “dangerous” as leader of this country.

Springsteen also maintained that Trump sought to widen the divide in this country rather than uniting people of different beliefs. He called this type of behavior, “a crime against humanity.”

Still, even though he doesn’t support a Trump presidency, he has no interest in running for office himself. When asked if he’d consider running, Springsteen said he’d make a “terrible president.”