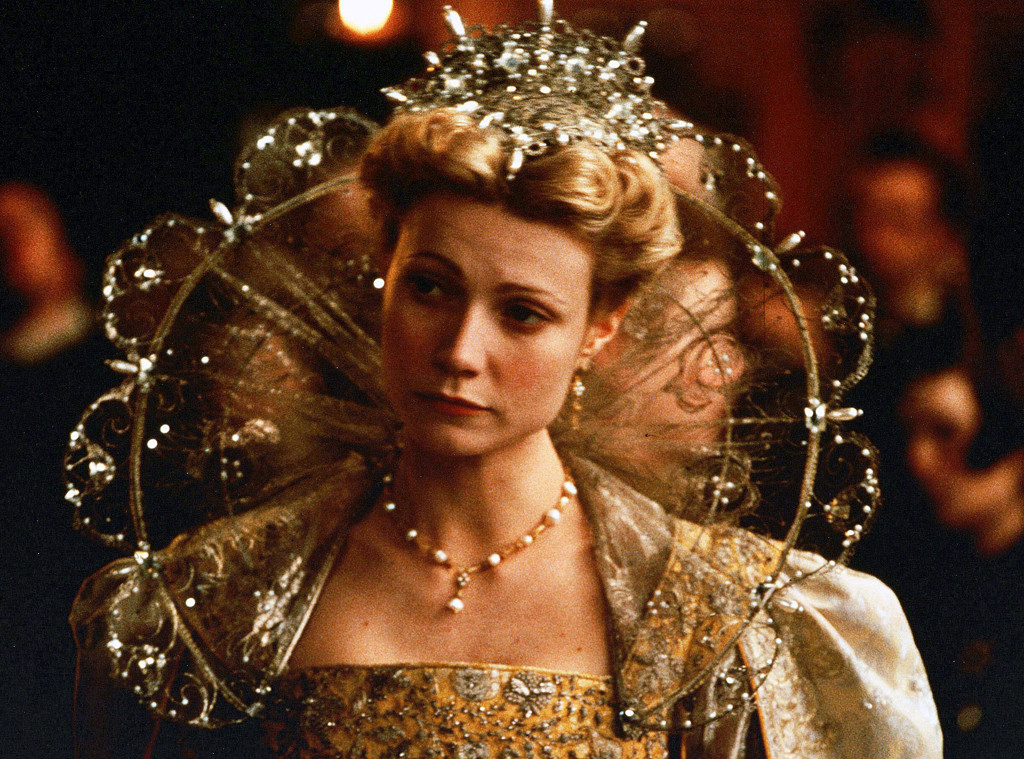 Gwyneth Paltrow originally turned down her Oscar-winning role in Shakespeare in Love.

When the actress was first offered the lead in the movie, she was not at the best place in her personal life. Paltrow was actually in the middle of a breakup with Brad Pitt when the script first came her way.

“The movie had many iterations,” Paltrow tells Variety in her cover story, reflecting back on the hit 1998 film. “Julia Roberts was going to do it for a long time, and then that version fell apart. It ended up in Miramax, and I was the first person they offered it to.”

She goes on to explain, “I was in the middle of a terrible breakup…and the idea of going to England and being far from home just seemed…I didn’t even read it. I was just like, ‘I can’t read anything right now. I’m having a really hard time.'”

A few months later, however, Paltrow read the script…and loved it.

“I just couldn’t put it down,” she tells the outlet. “It was perfect.”

But, one of her agents actually tried to talk her out of playing the role of Viola. Paltrow recalls, “This person said, ‘I think it’s more of a guy’s part.’ I was like, ‘Well, I want to do it.'”

The role took her to the 1999 Oscars, where she was presented the the Academy Award for Best Actress by Jack Nicholson.

“Jack Nicholson gave it to me,” Paltrow says to Variety. “There’s a funny story where he’d been trying to ask me out before, and I was like, ‘I have a boyfriend!'”

Paltrow forgot to take the award envelope with her, so Nicholson later sent it to her along with a note, telling Variety, “I have it framed.”

The film even played a role in Paltrow’s recent wedding to Brad Falchuk.

“I hope this isn’t too personal,” Paltrow says. “But in my husband’s wedding vows, he actually said it’s no coincidence that I played this muse, because that’s who I am to him, and his perception is that’s who I am in real life. It was really sweet.”