If there’s one thing the royal family can be thankful for this holiday season, it’s that 2019 is almost over. The famous Brits have had a tough year, filled with scandals, controversies, and backlash from the media.

The pair that’s taken the brunt of the drama; however, is heading for the colonies to ring in the new year and for a little time away from all of the drama back home. The Duke and Duchess of Sussex, Prince Harry and Meghan Markle, are in the midst of a six-week holiday away from Buckingham Palace.

While many assumed they would return for Christmas, it turns out that they won’t be back until 2020, instead choosing to spend the Christmas season with Duchess Meghan’s mother, Doria Ragland, in the U.S.

As head of the family, there have been rumblings that the queen feels “snubbed” and is devastated. But the reality is far different. It’s likely the queen doesn’t care at all.

What royal traditions are Prince Harry and Meghan Markle missing out on?

As with every other time of the year, the queen’s schedule is mapped out with annual Christmas traditions, and the rest of the family joins in on many of the annual events. While they’re away this Christmas season, Prince Harry and Meghan Markle will firstly be missing out on Buckingham Palace’s annual pre-Christmas party honoring the royal staff.

Following that, they’ll also be missing the annual pre-Christmas lunch, also held at Buckingham Palace each year. The royal family spends Christmas Day at Sandringham House, which is known to be a more laid-back affair where they give one another gag gifts and enjoy a meal together as a family, much like any other family.

And while it’s not unusual for family members to miss out on the occasional holiday in a normal family, for the royal family, the public tends to read much more into it than that. That’s certainly been the case for the Duke and Duchess of Sussex, with many people calling their six-week Christmas holiday a “snub” to the Queen.

Queen Elizabeth doesn’t see it as a “snub” 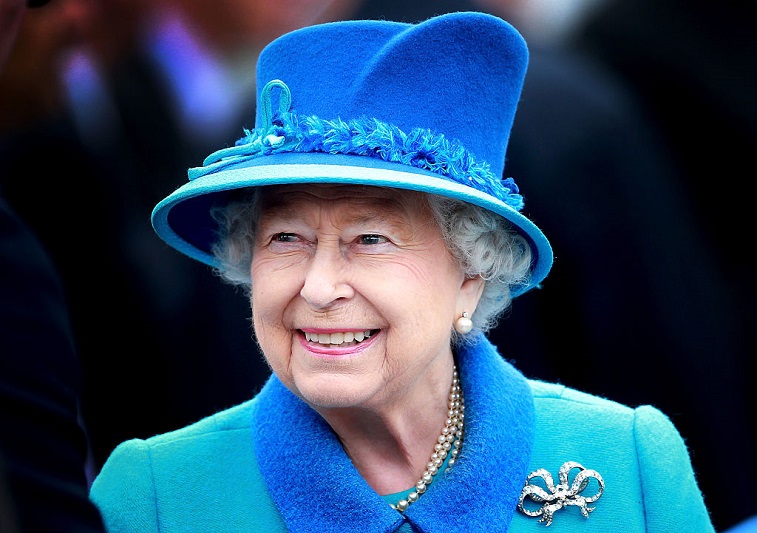 According to an official statement from Buckingham Palace, the Sussexes’ decision to spend this holiday season ⁠— and Baby Archie’s first Christmas ⁠— with Markle’s mother is nothing out of the normal. Prince William and Kate Middleton also spend alternating holidays with the Duchess of Cambridge’s family, as well.

The official statement reads: “The Duke and Duchess of Sussex are looking forward to extended family time towards the end of this month. Having spent the last two Christmases at Sandringham, Their Royal Highnesses will spend the holiday this year, as a new family, with the Duchess’s mother Doria Ragland. This decision is in line with precedent set previously by other members of the Royal Family, and has the support of Her Majesty The Queen.”

On this day, two years ago: 27th of November 2017, Prince Harry and Meghan Markle announced the news of their engagement, later becoming Their Royal Highnesses The Duke and Duchess of Sussex! They have since celebrated their wedding anniversary and welcomed their son, Archie, into the world ❤️ • Photo © PA / Alexi Lubomirski / Chris Allerton © SussexRoyal

The last line of the official notice from Palace officials seems to read as a preemptive halt to anyone wanting to read into their absence as having a hidden meaning. The family is simply spending the holidays with Markle’s mother, just like Duchess Kate and Prince William do. Duchess Meghan and Prince Harry have spent the last two Christmases with the royal family, so there’s nothing strange about them skipping out this year.

The queen is used to people coming and going from royal events. With how large her family has become over the years, it would be nearly impossible to have everyone together every single year.

According to royal reporter Omid Scobie: “The Sussexes are on official leave at the moment so there are no expectations for them to be there [for Christmas]. I think it’s quite normal. We’ve seen members of the royal family on absence on their own personal leave in the past.”

The queen was informed of their impending absence from this year’s Christmas festivities when they first announced their planned six-week respite in the U.S. and she does not see it as a snub. The Duke and Duchess of Sussex will be back after the new year.