Will.i.am will lead boyband NxtGen into the Voice UK’s semi final on Saturday. But his job as a judge on the UK talent is just one of the star’s many sources of income. And the former Black Eyed Peas singer and global celebrity is actuallyworth an astounding sum.

What is Will.I.Am’s net worth?

In 2019 Will.i.am’s next worth is a breathtaking $75million according to celebrity site Wealthy Gorilla. That’s around £57 million – so no shy sum.

He was the leader of American hip hop group the Black Eyed Peas, which he founded in the late 90s.

The Black Eyed Peas rose to fame in 2003 with “Where is the Love?” – which was the highest selling single in the UK that year. 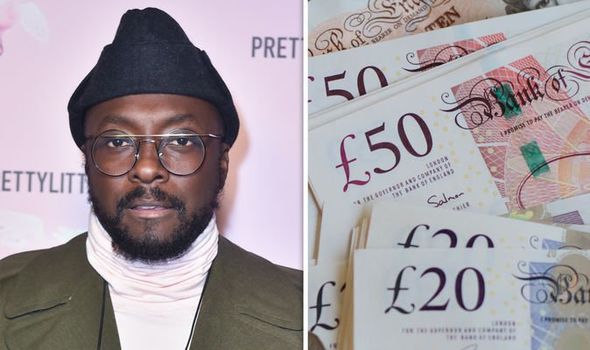 The group released a string of successful albums including Elephunk (2003) and Monkey Business (2004) – which went platinum after selling more than 100 million copies.

But Will.i.am has made a pretty penny through his solo music projects too. 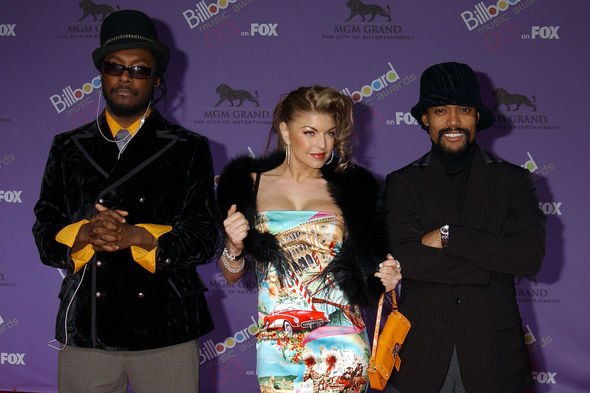 He’s also produced tracks for Carlos Santana, John Legend and the Pussycat Dolls among others.

The musician’s tinnitus has reportedly caused him some issues in recent years.

Tinnitus is a medical condition when you hear noises that aren’t caused by an outside source. 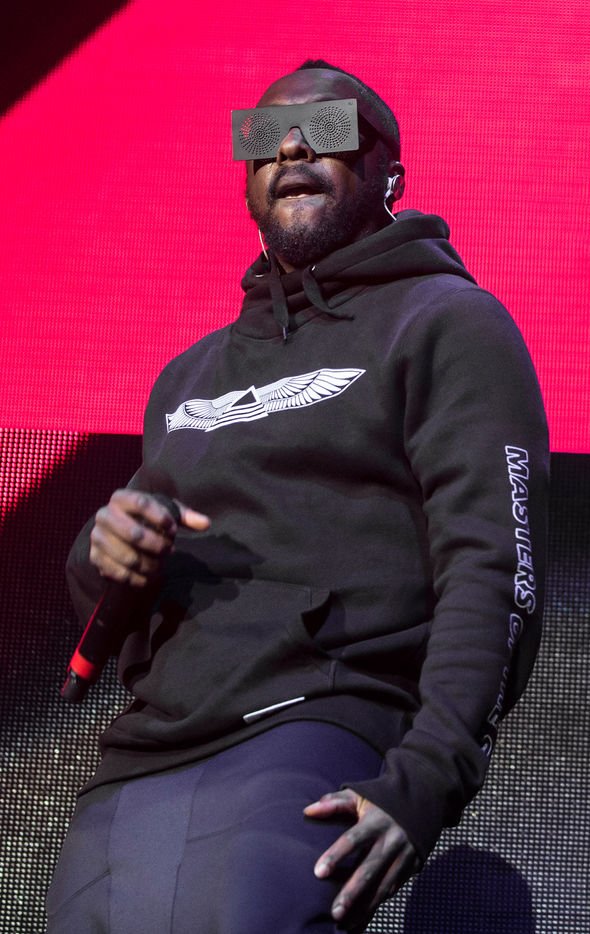 While it’s not known what causes tinnitus it can be linked to some kind of hearing loss.

Will.i.am is a judge on The Voice UK alongside Tom Jones, Olly Murs and Jennifer Hudson.

You can find out Tom Jones’ net worth here.

All the judges will lead their acts into The Voice UK semi-final this weekend.