In early January, two of the most famous people in the world announced that they no longer wanted to live in the spotlight. Prince Harry and Meghan, Duchess of Sussex decided that they were tired of always being under a microscope and chose to step down as senior members of the royal family to live a more private life.

The duke and duchess previously expressed how the intense media scrutiny was affecting them and following their decision, were granted to permission by Queen Elizabeth II to forge new paths. The pair also revealed that they will spend a good amount of their time in North America now. But will residing in Canada really offer them the privacy they have hoped for or could their choice actually make things worse? 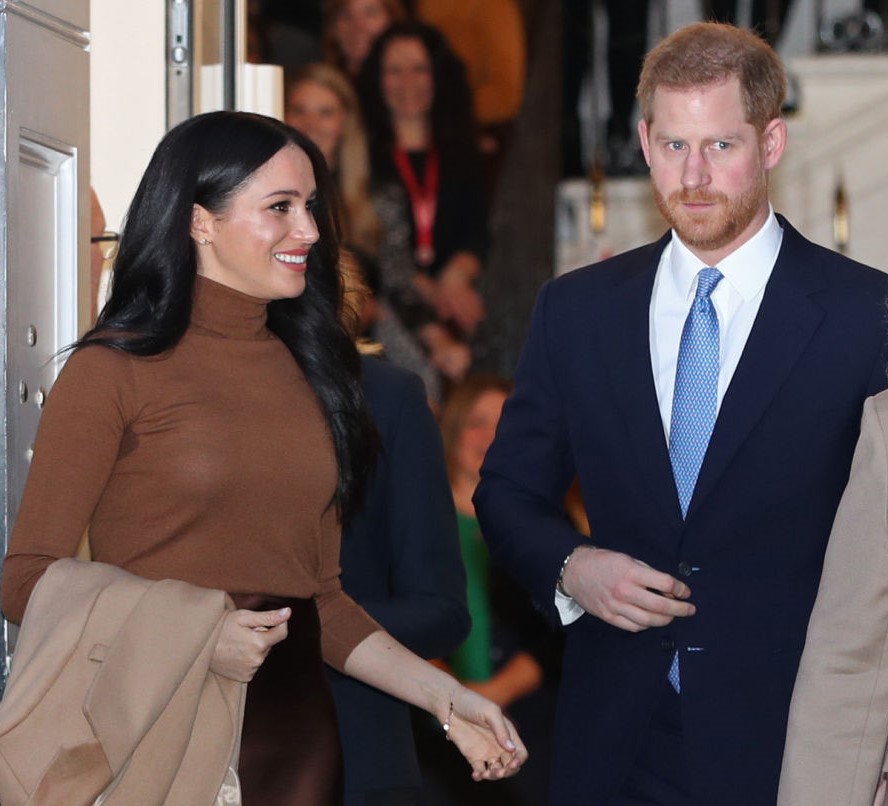 After their announcement, Harry and Meghan took a parting shot at the U.K. media that reported on them for the past two years with the statement on their website.

Britain’s Royal Correspondents are regarded internationally as credible sources of both the work of members of The Royal Family as well as of their private lives. This misconception propels coverage that is often carried by other outlets around the world, amplifying frequent misreporting. Regrettably, stories that may have been filed accurately by Royal Correspondents are, also, often edited or rewritten by media editorial teams to present false impressions. … [The Duke and Duchess] welcome accurate and honest media reporting as well as being held to account if appropriate. Equally, like every member of society, they also value privacy as individuals and as a family.

However, in their quest for privacy even more attention is now being paid to them. According to BBC media editor Amol Rajan, “the way to stay out of the media is not to be too interesting. Recent events have, ironically, seen interest in the Sussexes radically increase.”

Initially, Meghan arrived in Vancouver ahead of her husband while he stayed behind in U.K. to iron out some things with his family. While on a hike with Archie and her dogs, the duchess was photographed, leading the Sussexes attorneys to issue a legal notice to the U.K. press concerning the use of paparazzi photos.

In a piece for The Telegraph, royal expert Camilla Tominey wrote, “As the couple’s lawyers, were busy issuing legal warnings to the British newspapers which ran the paparazzi pictures of Meghan and Archie walking the dogs down a woodland trail, American broadcasters were happily reporting on the story.”

Tominey noted that’s because the North American media does not have the same responsibility to abide by legal notices issued to the U.K. press.

Could Meghan and Harry be subjected to more intrusion now?

At the moment the prince and retired actress aren’t getting the privacy they desire. Currently, there are reporters camped out front of the property they’re staying at and photographers with long-focus lens cameras trying to get shots inside the home.

The Sussexes are reportedly alarmed about this but as editor of Majesty Magazine Ingrid Seward said, the rules that apply in the U.K. don’t apply in Canada and “the paps can come from all over the world and lie in wait for them.”

It’s tough to say when and if Harry and Meghan will get some privacy but as Tominey pointed out, “The paparazzi and major U.S. networks are already treating the Sussexes the same as other celebrities. They might still be called duke and duchess but from a media perspective, they are now fair game without the Palace to protect them.”

Read more: Everyone Thinks This Young Royal Will Take Over For Prince Harry and Meghan Markle Now