WILLIAM Hill has permanently closed 119 shops due to a drop in footfall following the coronavirus crisis.

It's not clear how many jobs will be affected but the bookies said that "the majority of colleagues [will be] redeployed within the estate". 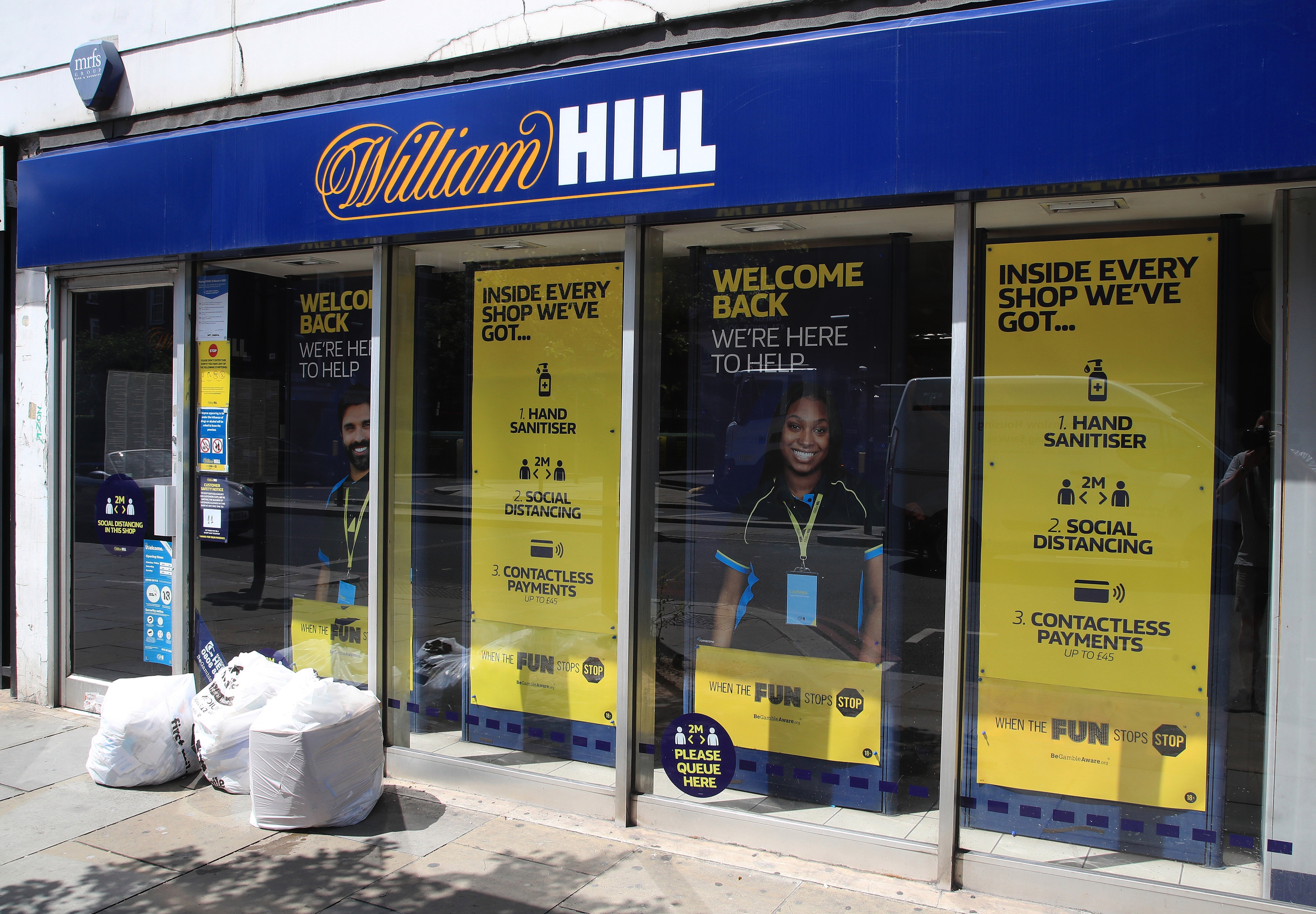 William Hill runs more than 1,500 betting shops around the UK.

The branches that are affected have already closed down as they never reopened following the easing of lockdown.

The latest round of stores is on top of the 700 branch closures announced last year, which put 4,500 jobs at risk.

But despite the closures, the chain said it was encouraged by the progress seen in over the past few months since betting stores were allowed to reopen.

MANY firms have announced job cuts since June as a result of the coronavirus lockdown. These include:

Online, the business said that it had done well since mainstream sports started up again.

Revenue was £554 million, down by a 32 per cent, which it put down to the temporary ban on sporting events during lockdown and the three-month closure of its shops.

But it added that because the retailer has bounced back so promisingly, it will repay the £24.5million it took from the government to pay furloughed staff.

Chief executive Ulrik Bengtsson said: "I am delighted with William Hill's performance in these extraordinary times.

"Our team has been remarkable, supporting each other and our customers throughout the pandemic, and I would like to thank them for their continuing efforts."

He added: "The furlough scheme provided welcome and timely support, and meant we could protect the jobs of our 7,000 UK retail colleagues.

"Therefore, given the strength of our recovery post-lockdown, we have decided to repay the furlough funds."