Louis Walsh: Britney Spears ‘was on so much medication’ on ‘X Factor’

The best day of Tom Mann’s life ended up turning into a day of “irreversible heartbreak.”

Mann, 28, best known for his appearance on X Factor in 2014, shared tragic news on Instagram Monday, saying his beloved wife-to-be never made it down the aisle on Saturday.

His fiancée Danielle Hampson, 34, died on their wedding day.

Posting a photo of Hampson and their eight-month-old son Bowie, Mann said he couldn’t “believe I am writing these words.”

“My darling Dani – my best friend, my everything and more, the love of my life – passed away in the early hours of Saturday morning, 18th June,” he wrote. “On what was supposed to be the happiest day of our lives ended in irreversible heartbreak. I feel like I have cried an ocean.

“We never made it to the altar; or got to say our vows, or dance our first dance, but I know you know that you were my entire world and the best thing that has ever happened to me, Danielle.”

Mann, who appeared on the singing show as part of the boyband Stereo Kicks, said their son would provide him with the “strength” to cope.

“I honestly don’t know where to go from here, but I do know I need to use any strength I can muster for our little boy,” he wrote. “I will not be a mark on the parent that you had already become but I promise I will do my everything to raise Bowie just the way we always wanted.” 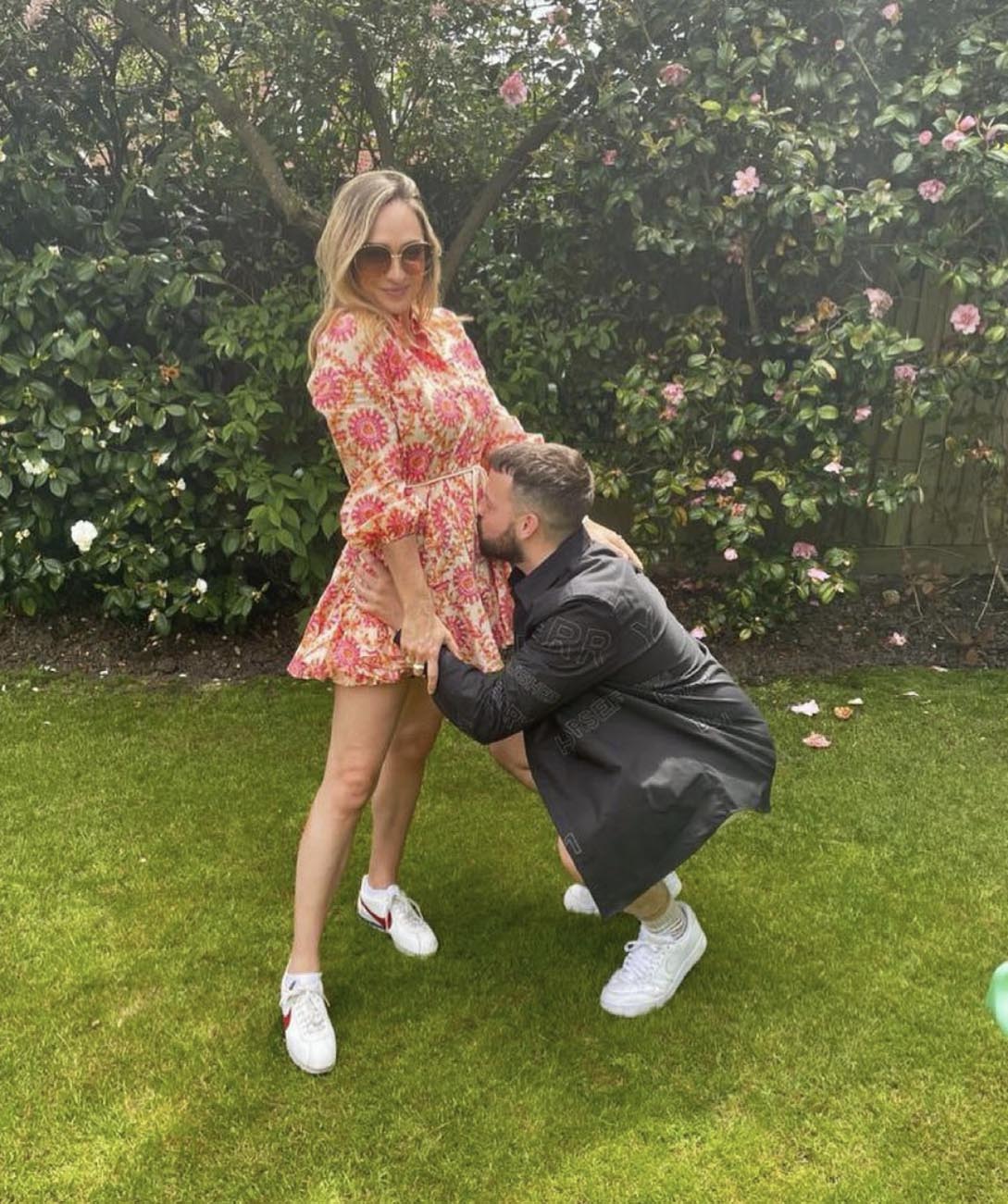 The singer/songwriter went on to note how he is “completely broken trying to process” the tragedy.

“My darling Dani, the brightest light in any room, my world is nothing but darkness without you. I will miss you forever,” he concluded.

Hampson’s cause of death is not known at this time.

“We never made it to the altar; or got to say our vows, or dance our first dance.”

“Sending all my love brother so sorry,” wrote singer Barclay Beales, while Charlie Jones added, “Devastated reading this Tom. Seeing all my love to you and Bowie.”

Mann and Hampson were forced to postpone their August 2020 wedding on two separate occasions due to the pandemic. 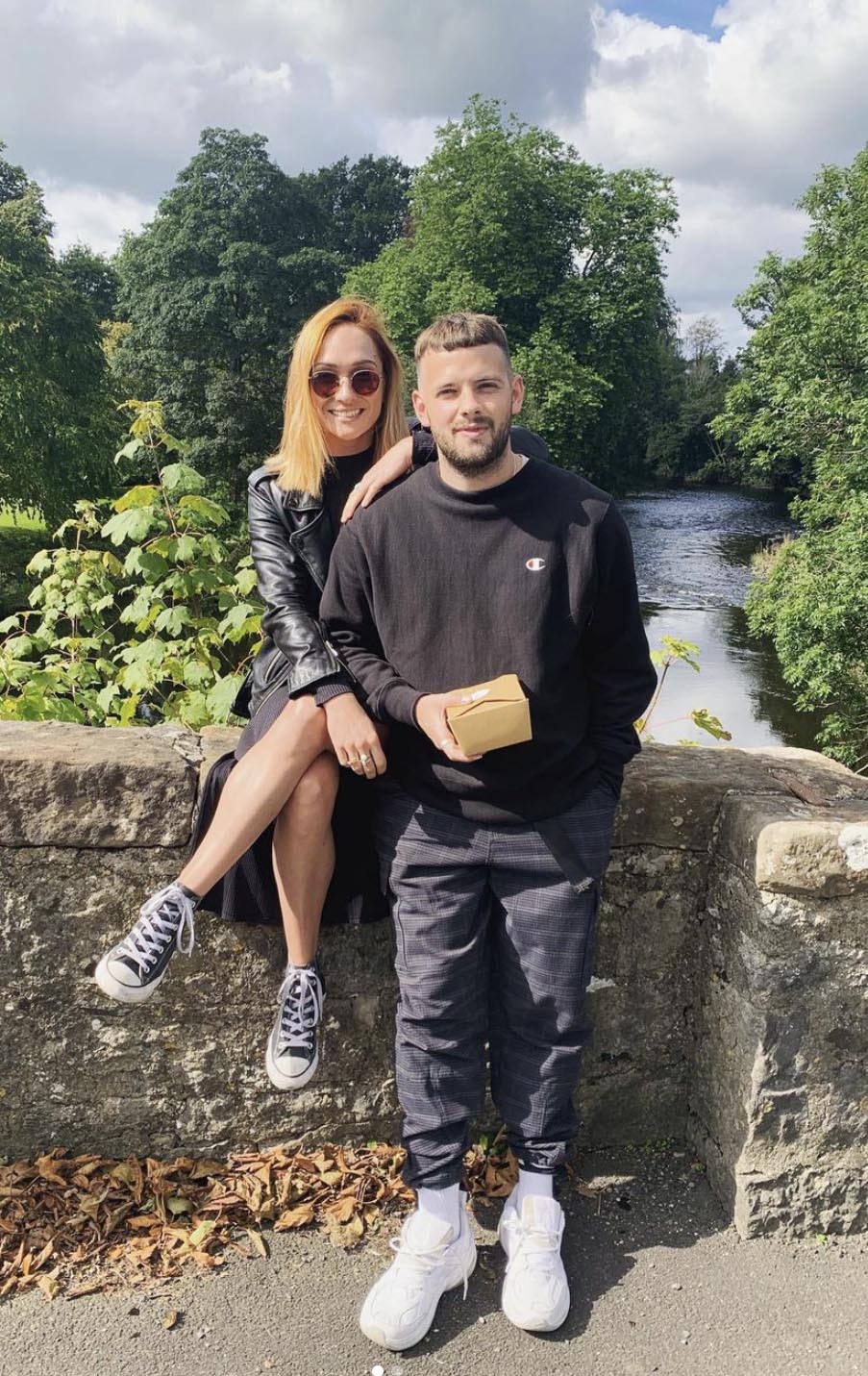 They announced the arrival of their son, Bowie, in October 2021.

Mann burst onto the music scene as a contestant on the 11th season of X Factor in 2014. He initially auditioned solo before being placed into Stereo Kicks by the judges.

The band came in fifth place and later released their first single, however, the band’s members went their separate ways the following year.