Inside Mohamed Hadid’s legal, financial troubles — is he actually broke?

Gigi Hadid and Zayn Malik split: Look back at their relationship timeline

The mother of models Gigi and Bella Hadid told fans she took some much-needed time off to “reevaluate” her life following the death of her mother, Ans van den Herik.

“After the loss of my mother i really struggled with depression followed by a lyme relapse…. the emotional stress and grief strongly effected my immune system,” Yolanda, 58, captioned her post, which showed her rocking a white button down, denim shorts and a straw hat.

“My phone addiction didn’t help either, it started to take so much time away from being present in my life … I realized that we are slowly starting to lose the art of communication and its creating a deep loneliness within us,” she continued.

Yolanda described the past nine months as a “wonderful reset” and a time to “break the habit of picking up [her] phone 50 times a day.” 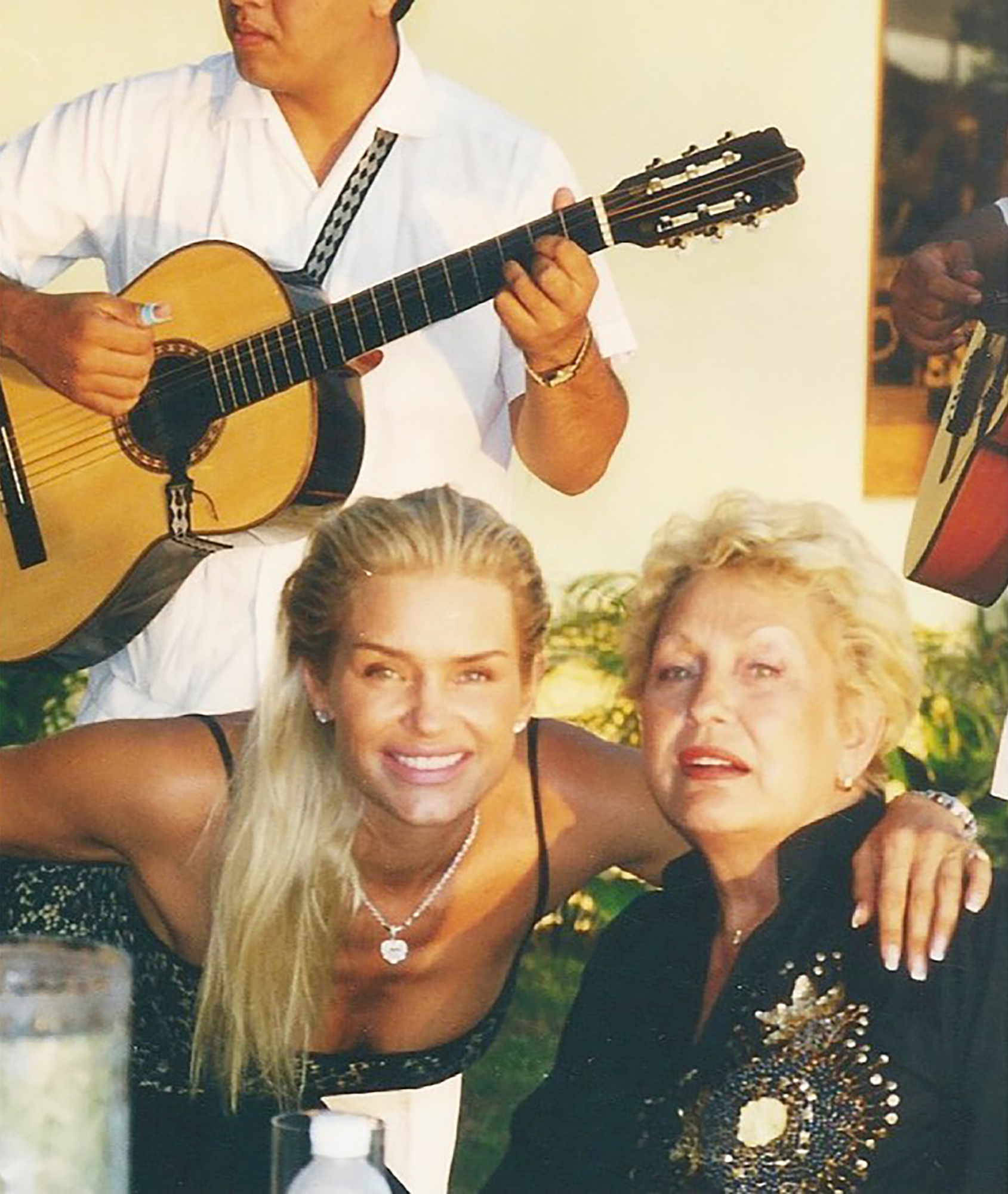 “Learning to focus on myself, my health journey and being present in this moment of my life,” she explained.

“Time has slowed down and feels a lot calmer, more time to just sit and actually read a book, time to reconnect with people, be creative and most importantly time with my family. I am excited to be back and see what you’ve all been up to.” 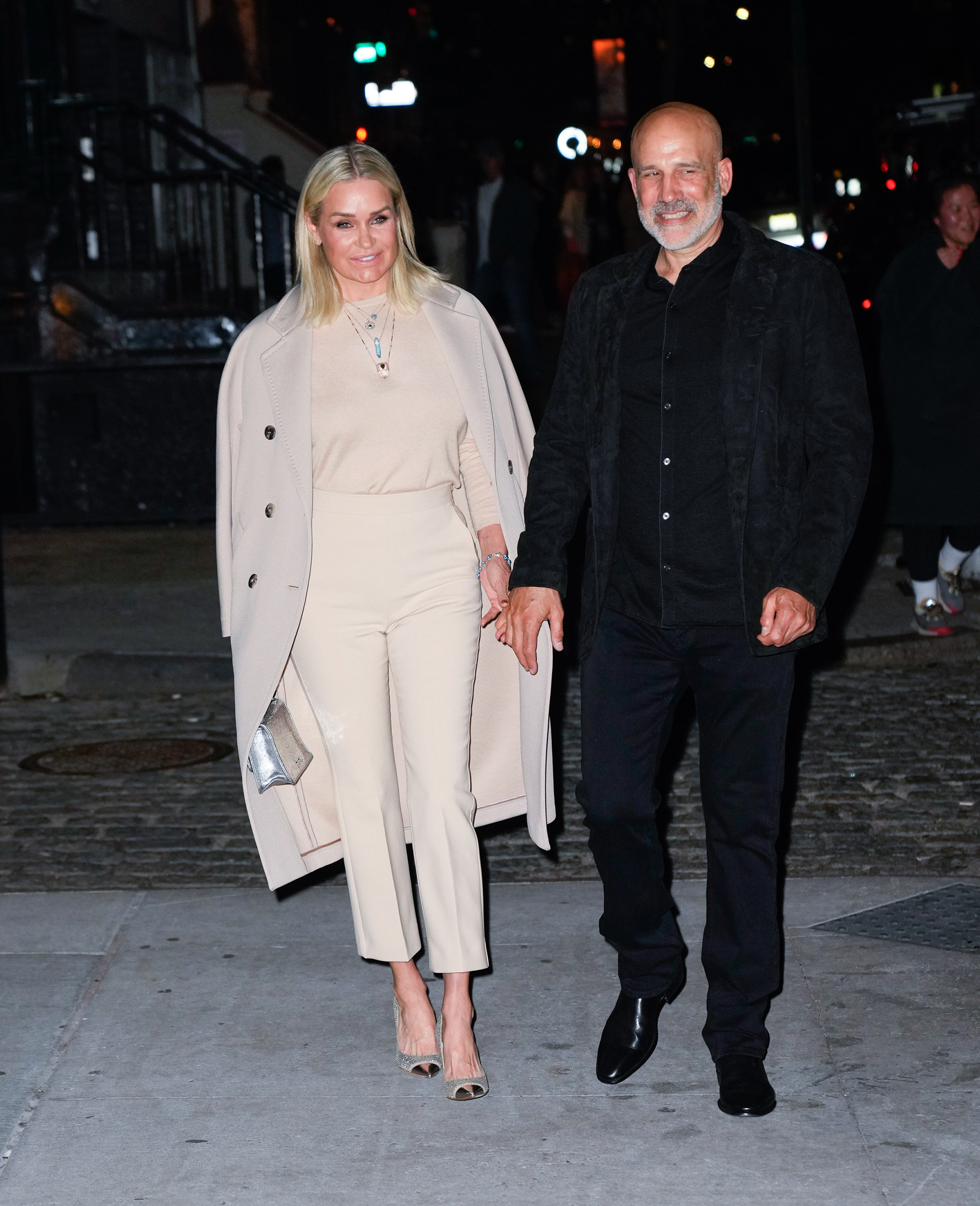 The former “Real Housewives of Beverly Hills” star was diagnosed with severe, chronic neurological Lyme disease after a Belgium doctor discovered an active infection in her brain in 2012.

She later underwent a TVAM (Transvascular Autonomic Modulation) procedure in 2016, which involves a catheter being inserted into one’s jugular vein through a small incision. The treatment is intended to relieve patients of Lyme symptoms, including fatigue and brain fog.

In her memoir, “Believe Me: My Battle with the Invisibility of Lyme Disease,” she revealed the illness once drove her to contemplate suicide. 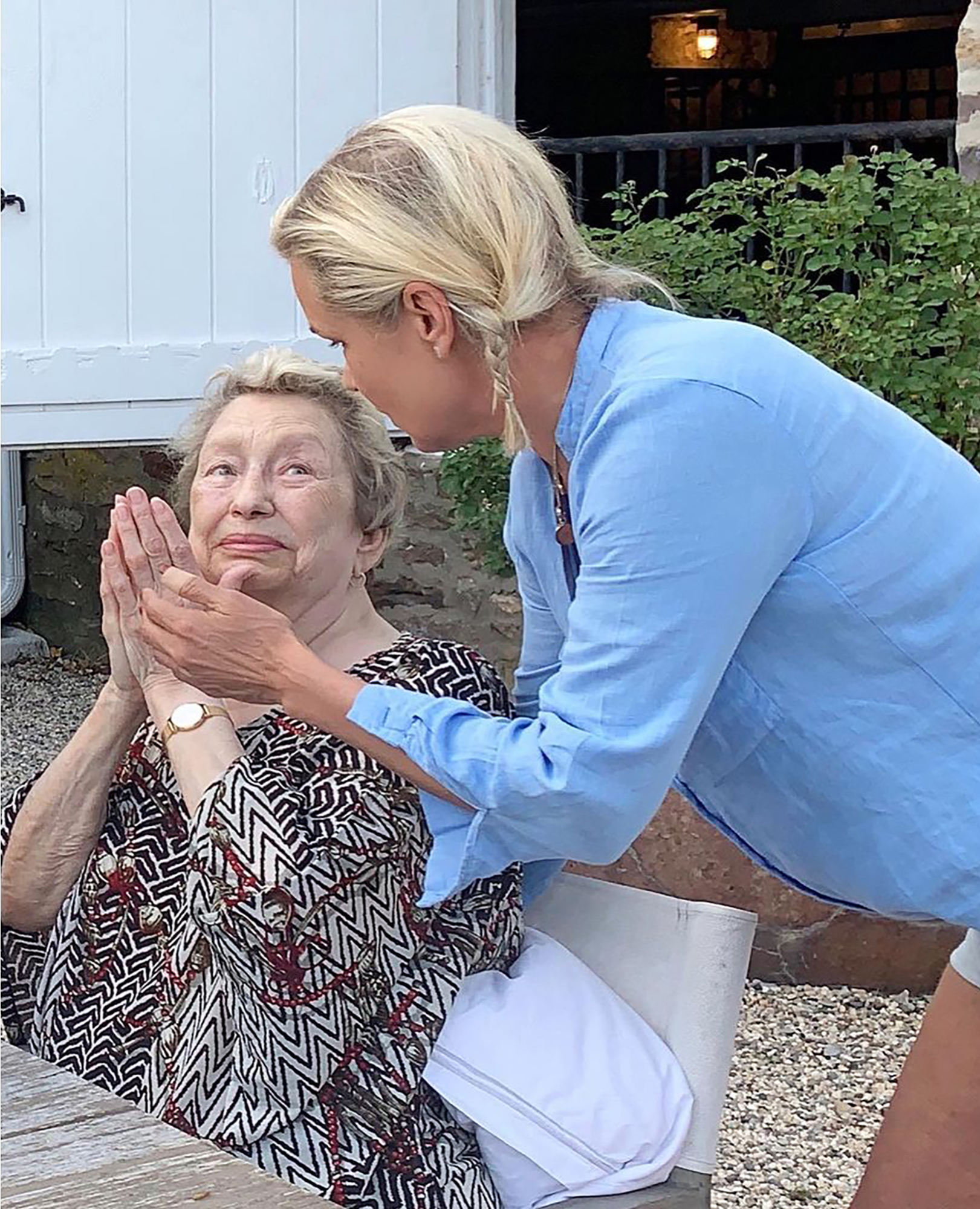 “I’m such a fighter, but I had to surrender. God please just take me away in a wave. I can’t live like this one more day. Please carry my body away. I just want to disappear,” she wrote at the time.

“My next thought is a clear image of my three children. It shifts my consciousness immediately and that’s the only thing that keeps me from letting myself drift and drown.”