SAVERS could end up paying an extra £20,600 in fees and charges if they don't shop around when they retire.

These charges apply to retirees who decide to take a flexible income (drawdown) from their pensions rather than buying an annuity. 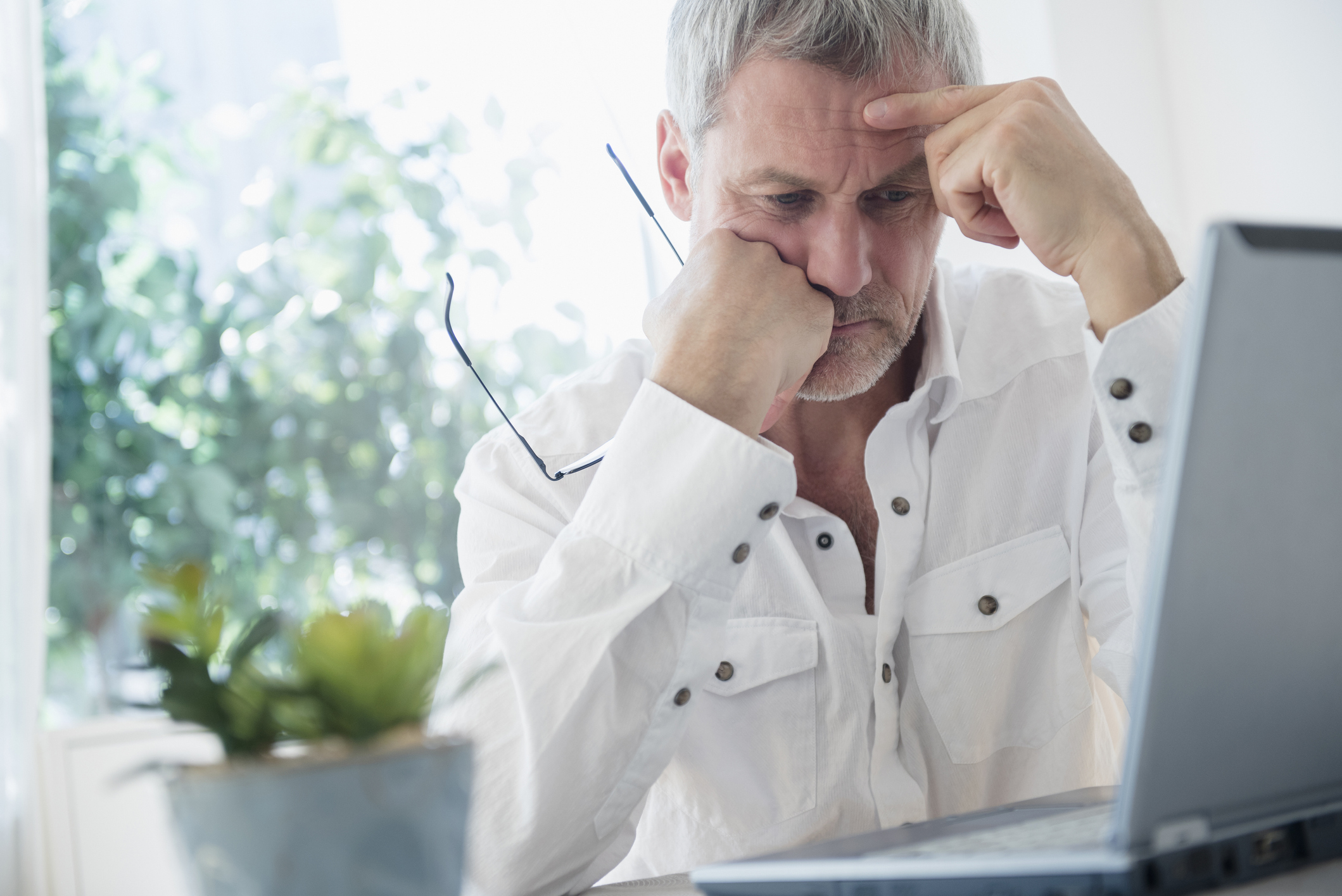 The government changed the rules meaning people could choose to go into drawdown and take cash from their pension pots to suit their needs.

Most savers were pleased with the changes, as it gave people more control over their retirements.

But very few people shop around for a drawdown provider, meaning most people end up paying more than they need to.

In fact, a whopping 60 per cent of people choose to go with their existing provider rather than looking to find the best deal.

Sticking with the company you saved up with could be an expensive mistake.

New research from consumer advice group Which? found that it could cost as much as £20,600 over the whole of a retirement.

The consumer champion analysed hundreds of different fees across 28 providers to find out how much money would be saved by switching.

It looked at a range of different retirement savings amounts, to see what the impact could be.

For people with larger savings, the cost could be even greater. 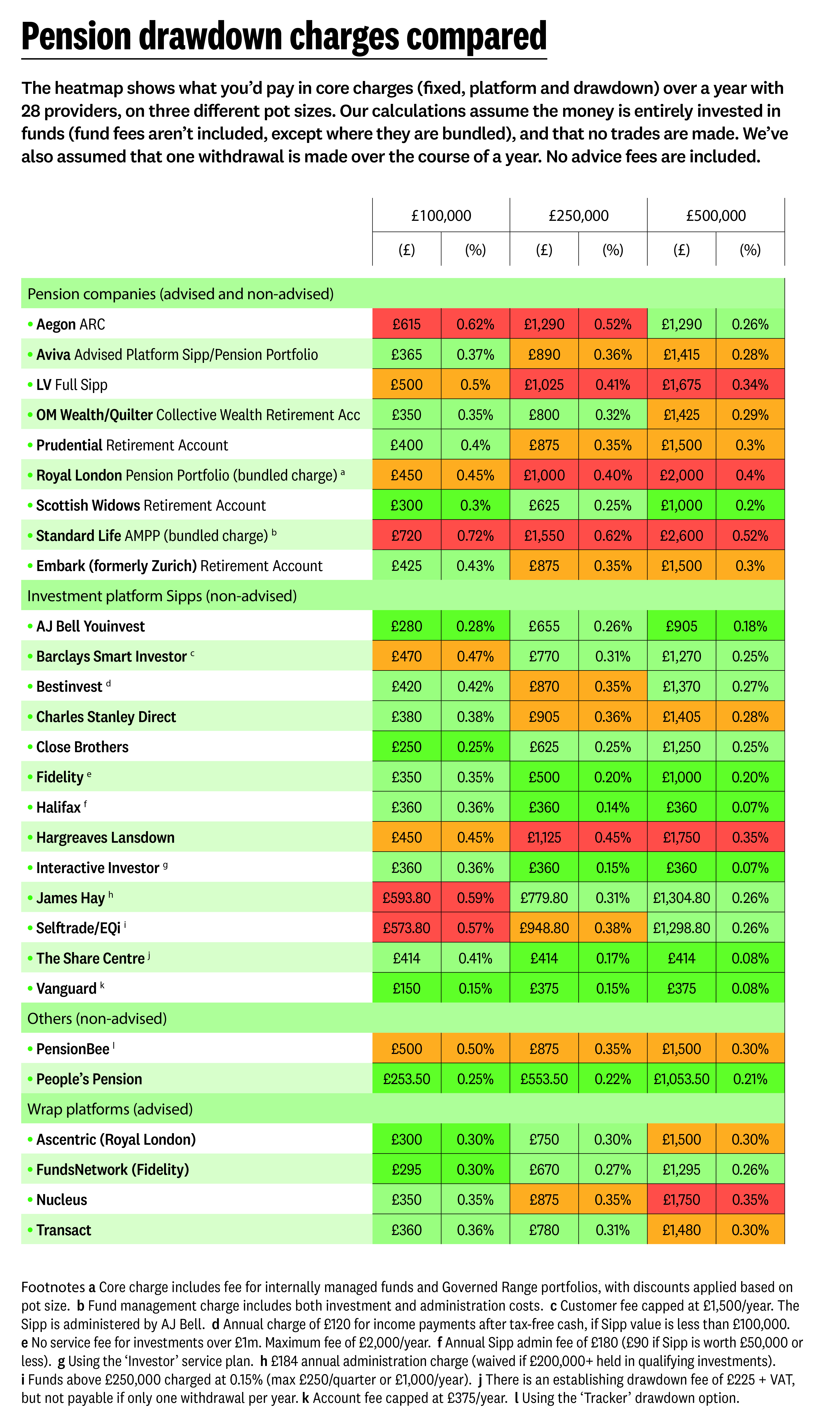 This means savers could be left with a much smaller fund at the end of the 20-year period: £154,000 with Aegon compared with £165,300 at Interactive Investor and Halifax Share Dealing.

But for savers with even bigger pots, Aegon becomes more competitive, because it doesn't charge at all on funds above £250,000.

Pots over £500,000 will see the biggest costs savings if they switch.

An Interactive Investor customer would have paid charges of £62,700 after two decades in retirement compared with £83,300 with Hargreaves Lansdown.

How to choose the right pension provider

Unfortunately, it can be really difficult to decide which is the best option for your retirement savings.

The different pensions and platform companies all use different charging structures, which makes it hard to compare like for like.

Meanwhile, advised products can incur as many as seven or eight types of fee each year.

It also depends on how much money you have.

Some options that are good for smaller savings become very expensive for big pots, especially if charges are calculated as a percentage.

Too make matters harder, some costs may even be impossible for you to find.

When Which? tried to gather the information on charges, not all of it was available to the public.

Researchers had to scour website pages designed for advisers rather than consumers, and to approach pension companies directly to get the full details on fees.

Regulatory changes are in the pipeline for drawdown providers that should make charges clearer.

All firms will be required to provide a pounds and pence figure showing charges in the first year of drawdown.

This should make it easier to compare different options.

Until then, people heading towards retirement can use the Which? figures to get a sense of which provider might be the best for them cost-wise.

It is also a good idea to speak to an independent financial adviser (IFA).

You can find one using Unbiased.co.uk.