SCIENTISTS have discovered why so many people hate green veg like sprouts – and it’s all the brain’s fault.

It is programmed to make us focus on colourful foods rather than dull-looking ones, a study shows. 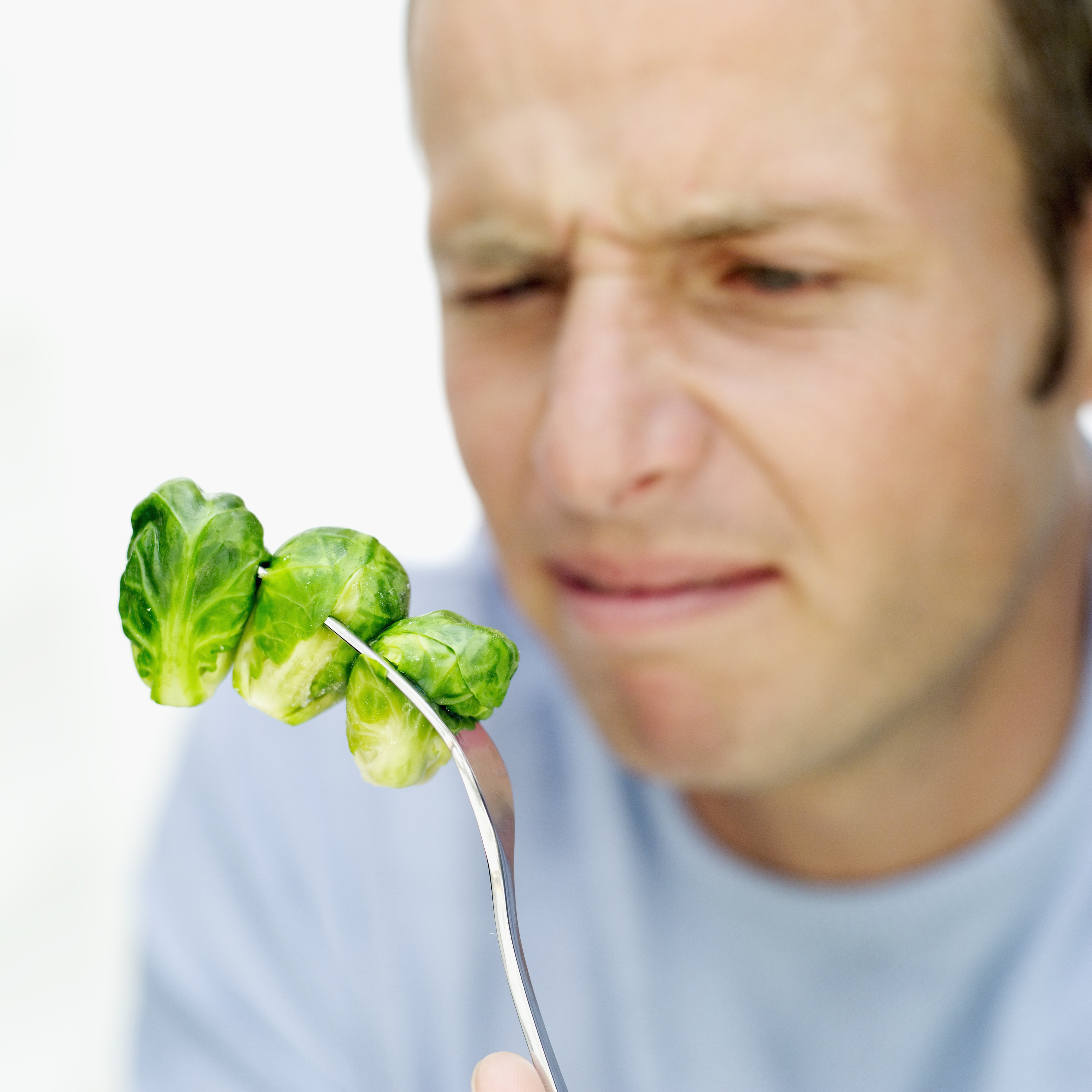 Red foods, like meat and berries, tend to be higher in calories than green ones like sprouts or cabbage.

And experts believe the human brain has evolved to focus on calorie-dense foods to ensure survival.

This trait persists even though few of us now face the threat of starvation.

The findings, published in the journal Scientific Reports, highlight the impact food colour has on calorie intake.

Researchers said the brain has evolved to select the most nutritious foods from the green background of forests and jungles.

And it now focuses on brightly-coloured ones most likely to provide the energy the body needs.

This may mean healthy green foods have to be treated with artificial colourings just to make them look more edible, the academics say. 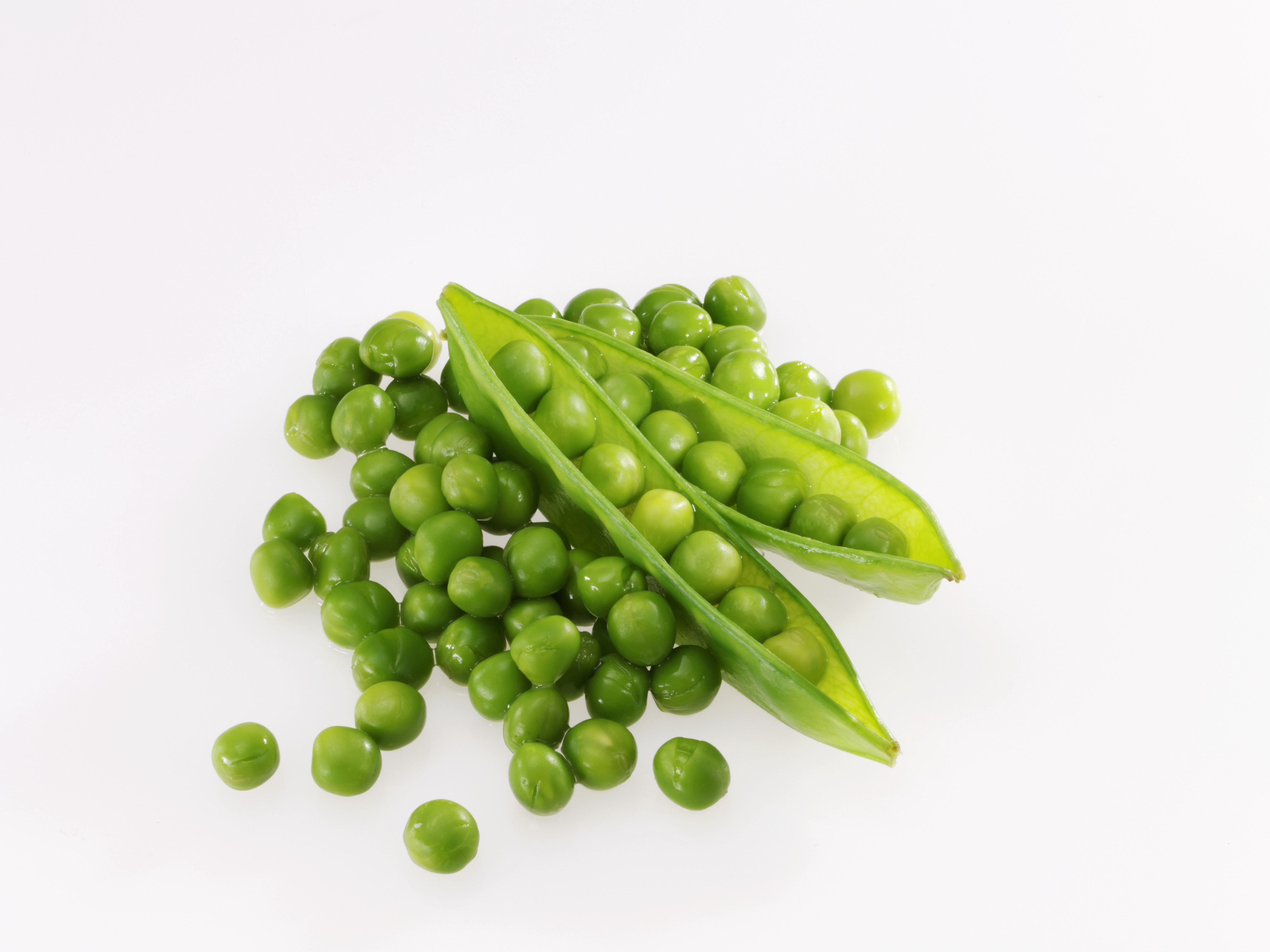 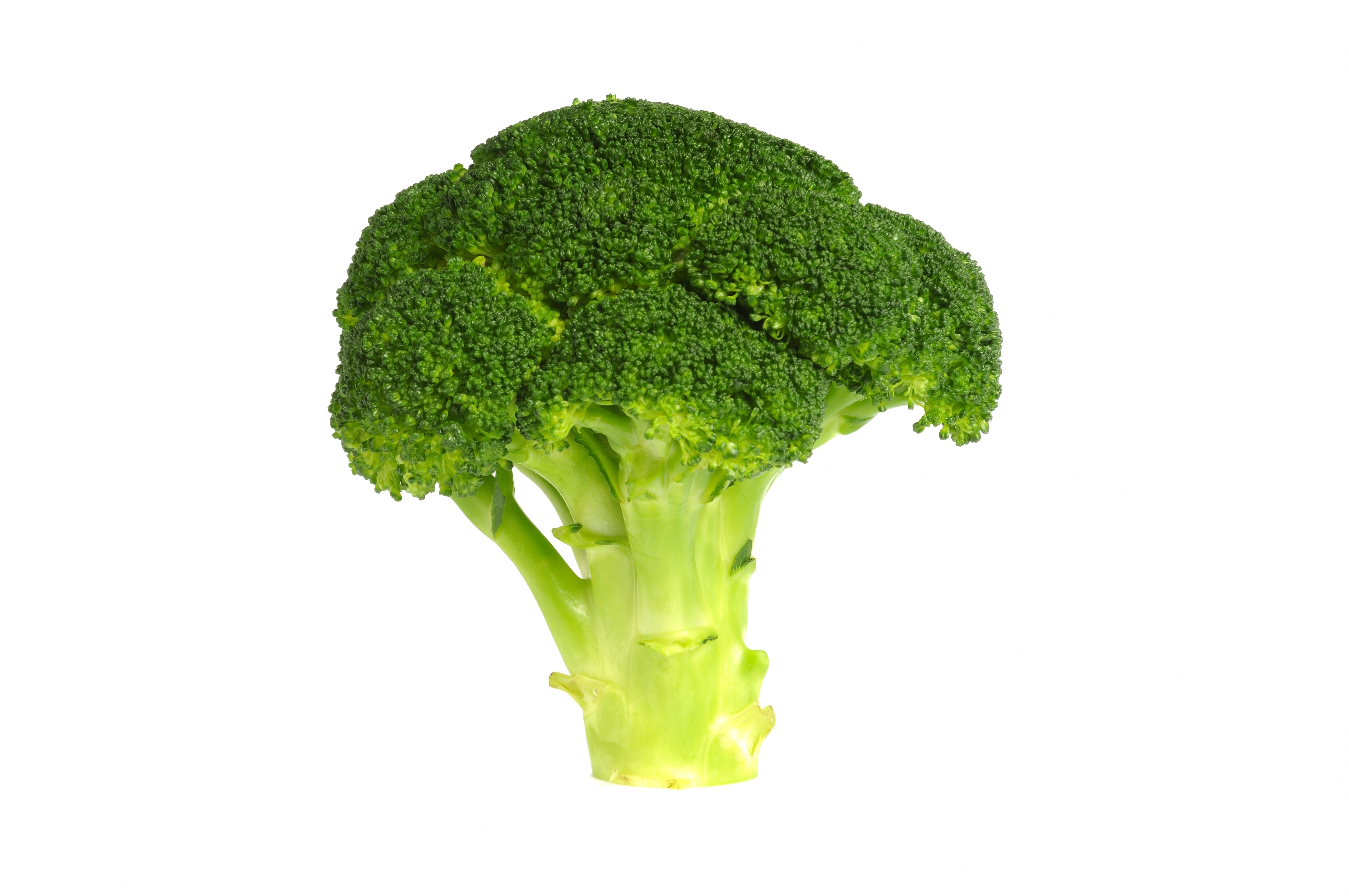 Eat your GREENS to delay the ageing process – broccoli, cabbage and avocado to be exact 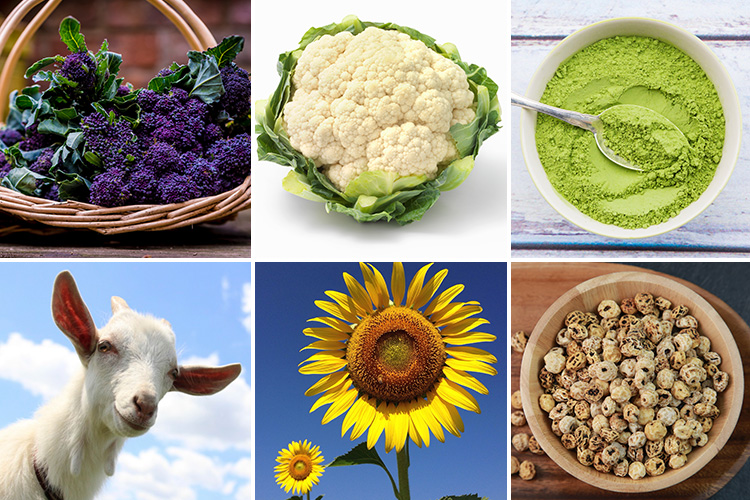 From tiger nuts to algae, watermelon water and GOAT, we reveal 15 top health trends for 2017 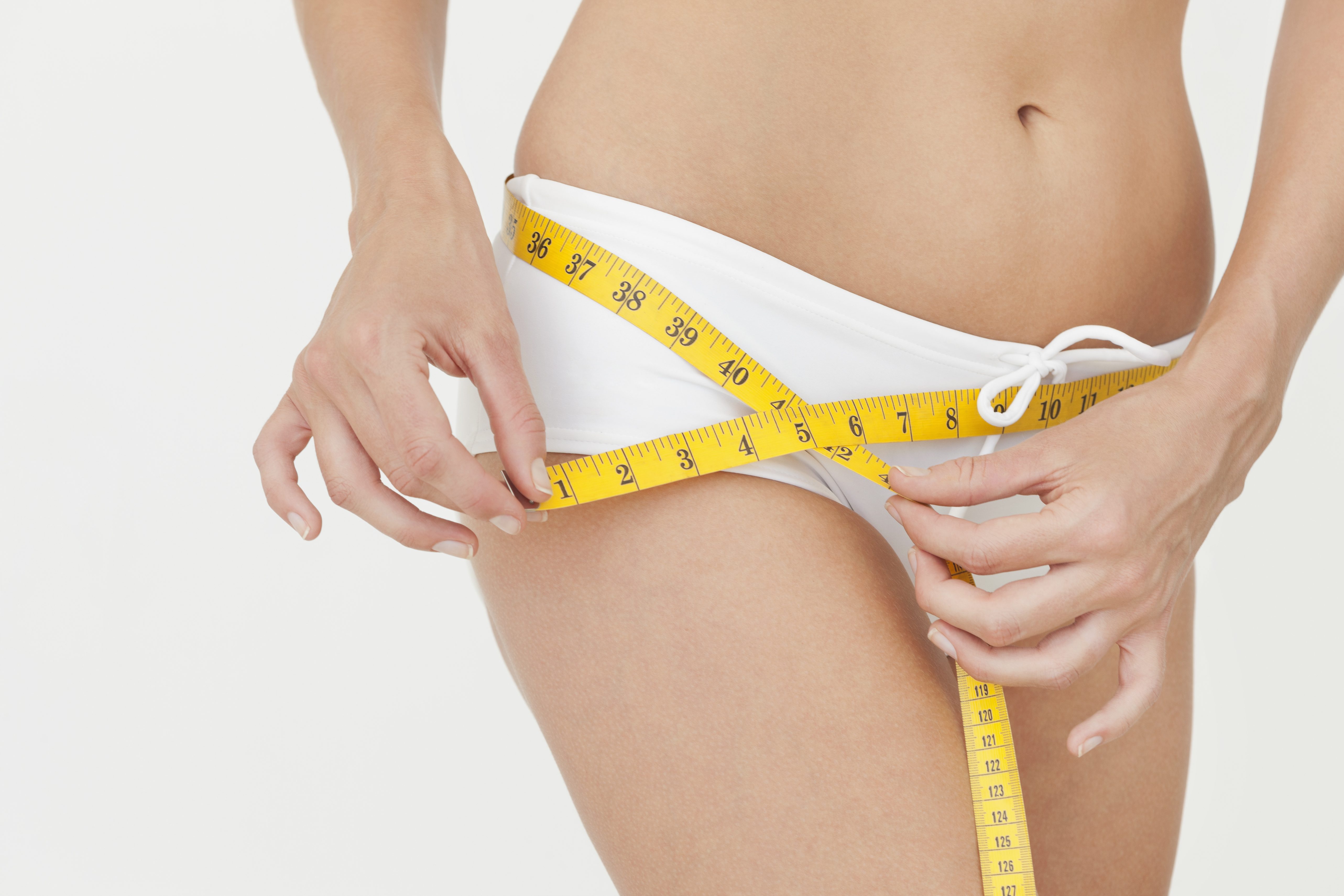 ON A DIET? READ THIS!

The researchers asked a group of volunteers to pick out different coloured foods according to which ones they thought had the most calories.

They correctly identified brightly coloured ones as the best source of energy.

Dr Francesco Foroni, from the International School of Advanced Studies in Trieste, Italy, said: “The redder an unprocessed food is, the more likely it is to be nutritious.

“Green foods tend to be low in calories.” 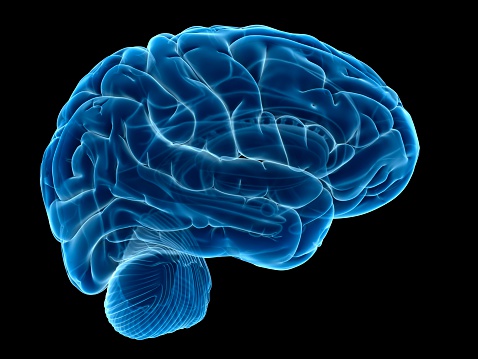 Scientists said the brain works the same way with cooked and processed foods, which may partly explain unhealthy eating habits.

In a report on the findings scientists said: “They could have an impact on food marketing and efforts to convince people to eat foods lower in calories.

“Perhaps food colour could be used to produce significant results, even if artificial.”

A 2011 study found some people hate sprouts because they carry a gene defect that makes them taste bitter.

One in two people are thought to carry the gene variation.