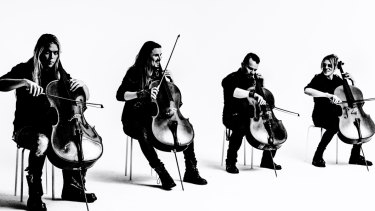 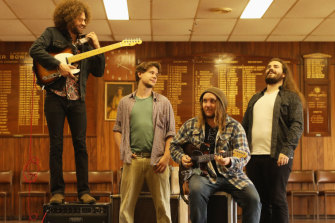 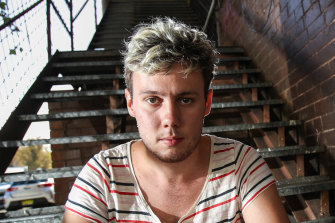 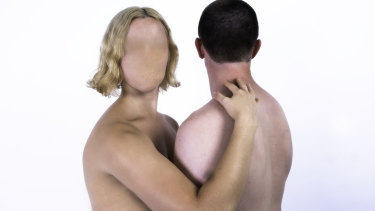 A Study of Being.

DANCE Young emerging artist Kayla Douglas premieres contemporary dance work A Study of Being as part of the Melbourne Fringe Festival. Driven by the desire to understand the meaning of life, the piece places eight test subjects in a laboratory together. Through movement, the performers deconstruct their existence before reassembling themselves. Saturday, 8pm, Dancehouse, 150 Princes Street, Carlton North, $20-$25, 96609666, melbournefringe.com.au 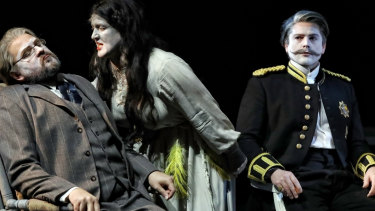 PLAY Staged in an industrial setting, Ghost Sonata is a dark and eerie production exploring the sinister nature of the human condition. Written in 1907 by Swedish playwright August Strindberg, it follows a young student who enters a handsome house only to realise its creepy insides have gone rotten. Presented by Opera Australia. Saturday, 2pm, Malthouse Theatre, 113 Sturt Street, Southbank, $45-$89, 96855111,  malthousetheatre.com.au

TRAGEDY Not quite an adaptation of Euripides’ ancient Greek tragedy, Facing Medea by Francois Cervantes provides a contemporary perspective on the myth of Jason and Medea. When three women pass a church they hear an explosion and blood-curdling screams. Realising they have witnessed Medea’s tragedy, they must deal with the horrific impact and aftermath. Saturday, 7.30pm, Sunday, 4pm, La Mama Courthouse, 349 Drummond Street, Carlton, $20-$30, 93476948, lamama.com.au 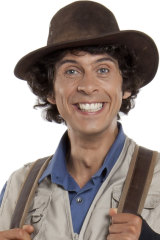 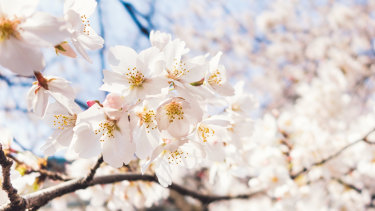 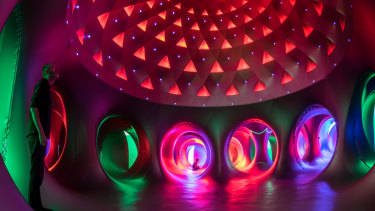