Read all this plus the latest news, views and gossip from Stamford Bridge. 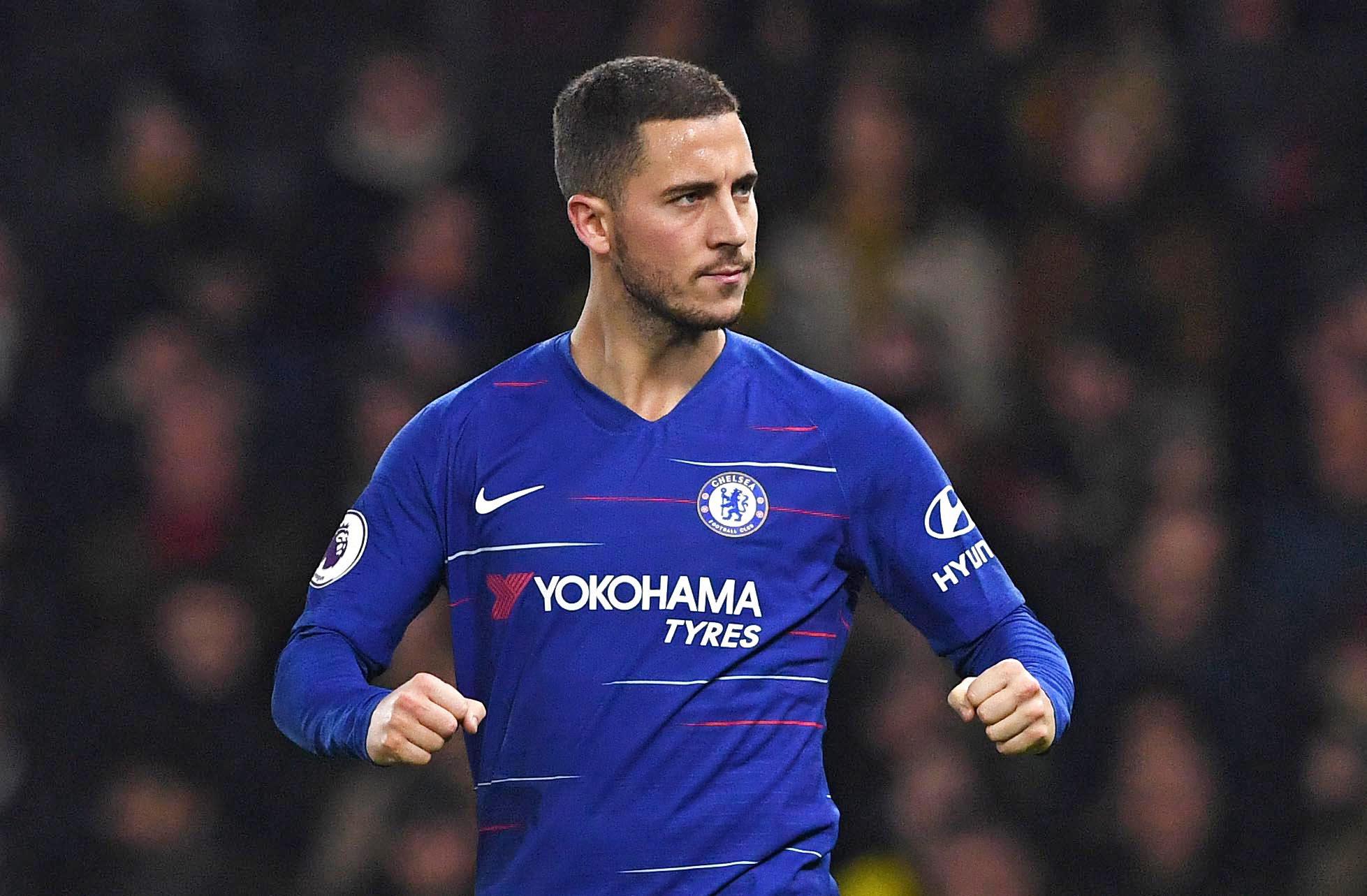 GONZALO HIGUAIN has requested a transfer to Chelsea and Juventus are willing to sanction the move.

The 31-year-old is currently on loan at AC Milan but the Rossoneri could agree to cut the deal short after an unimpressive four months.

REAL MADRID are set to offer Isco and Mateo Kovacic in a swap deal to try and sign Eden Hazard, according to reports.

According to Onda Cero, the Spanish giants are ready to make the proposal to Chelsea for a summer switch-up.

EDEN HAZARD was at his very best as Maurizio Sarri's men bounced back from Leicester defeat with much-needed victory.

The Belgian wizard scored both Blues goals to jump back above Arsenal into the top four.

CHELSEA have been handed a boost after Mateo Kovacic announced he is willing to stay on a permanent basis.

The 24-year-old Croatian midfielder is one a season-long loan deal from Real Madrid.

GOING OUT OF HIS MIND

MAURIZIO SARRI’S gift to his players has been a full blown inquest into the “mental confusion” gripping Chelsea.

Angry boss Sarri has made them watch video nasties of Saturday’s collapse against Leicester and held a series of meetings with the squad and individuals to try to stop the rot.

CHELSEA fans were left frustrated as teenage starlet Callum Hudson-Odoi was subbed off after coming on as a sub himself.

Hudson-Odoi replaced Pedro two minutes before half-time – the first time the 18-year-old had made a league appearance this season.

CHELSEA'S most-wanted man Eden Hazard suggested his future lies in west London as he aims to become a club legend.

CHELSEA are in talks with AC Milan over a potential swap deal between Alvaro Morata and Gonzalo Higuain, according to reports.

The Spain striker, 26, has failed to convince Stamford Bridge boss Maurizio Sarri he is the man he needs up top with just four league goals so far this season.

CHELSEA have been handed a boost in their pursuit of Christian Pulisic after Bayern Munich pulled out the race for the Dortmund star.

The Bundesliga champions have been scouting the American ace for the past 18-months, along with Liverpool.

Cahill, 33, has played just seven times this season, including just once in the league, with the Gunners in need of reinforcements.

OUT WITH THE OLD

DAVID LUIZ is set to leave Chelsea next summer after Maurizio Sarri failed to convince the board to keep him.

The Brazilian is out of contract in six months' time and wants a new long-term deal – but the Blues chiefs will only offer a one-year extension due to him being over 30.

CHELSEA could miss out on the chance to sign Lyon's mercurial midfielder Nabil Fekir after he was offered to Real Madrid.

The French international came close to joining Liverpool in the summer, only for medical problem seeing  it fall through.