Read all this and more of the latest transfer news, views and gossip from Arsenal. 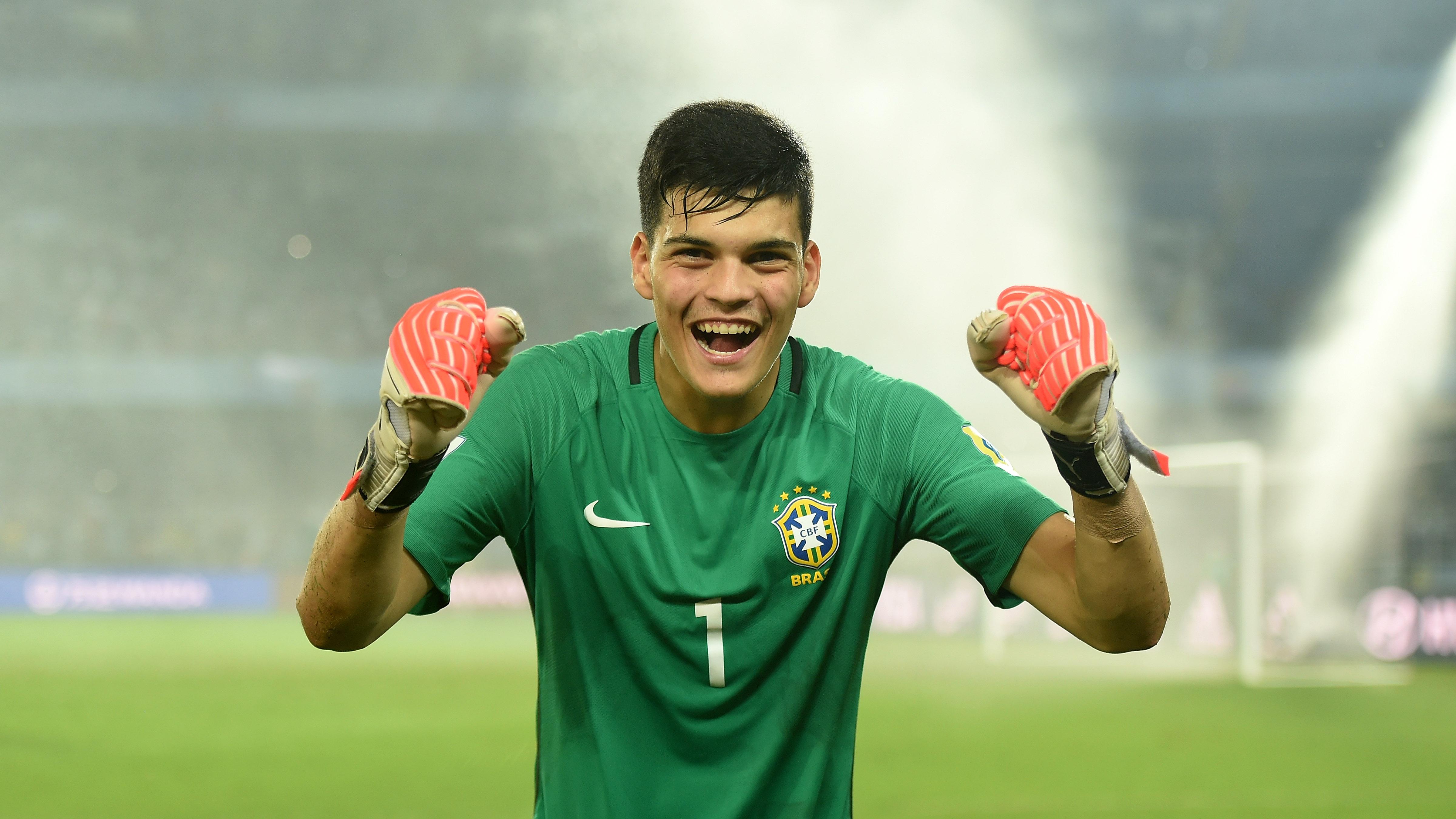 MANCHESTER UNITED and Arsenal are preparing to be involved in a bidding war for a young Brazilian goalkeeper, according to reports.

Gabriel Brazao is hotly tipped to follow in the footsteps of his countrymen Ederson at Manchester City and Alisson at Liverpool as the next South American star ‘keeper in the Premier League.

GUNNER HAVE TO WAIT

ARSENAL are set to resist the temptation to splash out during this month's transfer window – but plan to spend big in the summer.

Unai Emery made five signings when he took charge in the summer and has admitted he would like to add at least two fresh faces to his squad.

ARSENAL are believed to be leading the race to nab Yannick Carrasco from Dalian Yifang as Unai Emery looks to sign a winger.

The Gunners boss has made no secret of his desire to bring in new recruits this month, and could look to the ex-Atletico Madrid forward to add pace and width to his squad.

PIERRE-EMERICK AUBAMEYANG has admitted he was "s***" in the game against Liverpool after being named Arsenal's Player of the Month.

The Gunners forward, 29, struck five goals in December including one as he led his side to a big win over Tottenham.

ABDOULAYE DOUCOURE has sent Paris Saint-Germain a "come and get me" message – with the Watford star insisting he would love to play for his hometown club.

French treble winners PSG have emerged as one of the sides keeping tabs on the 26-year-old who has been a key player for Watford this season.

MANCHESTER UNITED and Arsenal will both fear FA Cup elimination thanks to an incredible head-to-head stat after they were drawn against each other.

United beat Reading and the Gunners toppled Blackpool at the weekend to put their names in the hat for last night's fourth round draw.