The Sky Sports reporter wanted to have a chat with special guest Megan Thee Stallion on the grid. 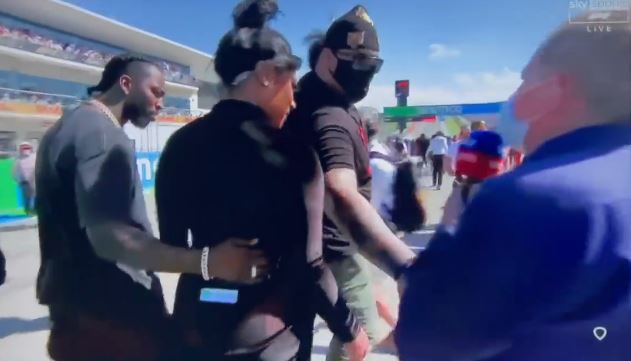 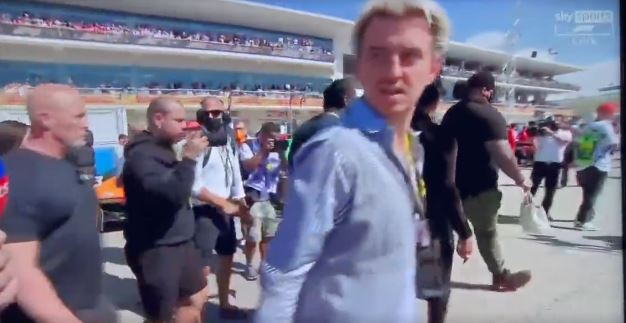 He was initially confronted by a 'man mountain' – only for Megan to lightheartedly slap her security guard on the wrist.

Brundle muttered 'That’s a very big bloke in front of her' before asking: "Megan, Martin Brundle from British television, how are you? Megan Thee Stallion, you’re a freestyle rapper.”

“You’re a freestyle rapper, have you got any rap for us today on Formula One?”

The American star laughed as she admitted: "I have no rap today, I’m sorry.

But the interview swiftly concluded when 'Draco Malfoy' appeared – with the irritable blond shoving Brundle away.

The Malfoy lookalike scowled at the reporter as he led Megan away.

In his Sky Sports column, Brundle laughed off the incident.

He wrote: "I did chuckle on Monday.

"After all the blood, sweat, tears and broken bones, the glorious victories and dismal failures, the monstrous crashes, the quadruple stints on a treacherous rainy night in Le Mans, guiding a 1250 bhp flying bedsted through Monaco qualifying, along with 25 years of broadcasting, I've finally become mildly well known for being ignored by celebrities whilst simultaneously being swatted to one side by a man mountain and told off by a Malfoy lookalike doubtless attending his first F1 race.

"My gridwalk return after two years was probably a bit too cheeky in Austin but nonetheless a lot of fun.

"Actually, my real claim to fame is that I once played snooker with Mark Knopfler, and what a lovely bloke he was too."

Brundle and Co took in a thrilling race in Austin, Texas, with Lewis Hamilton's pursuit of Max Verstappen going down to the wire.

The Dutchman, 23, held on for a priceless win – with Red Bull boss Christian Horner admitting that the climax to the race 'aged him 25 years'.

Next up is the Mexican GP on November 7. 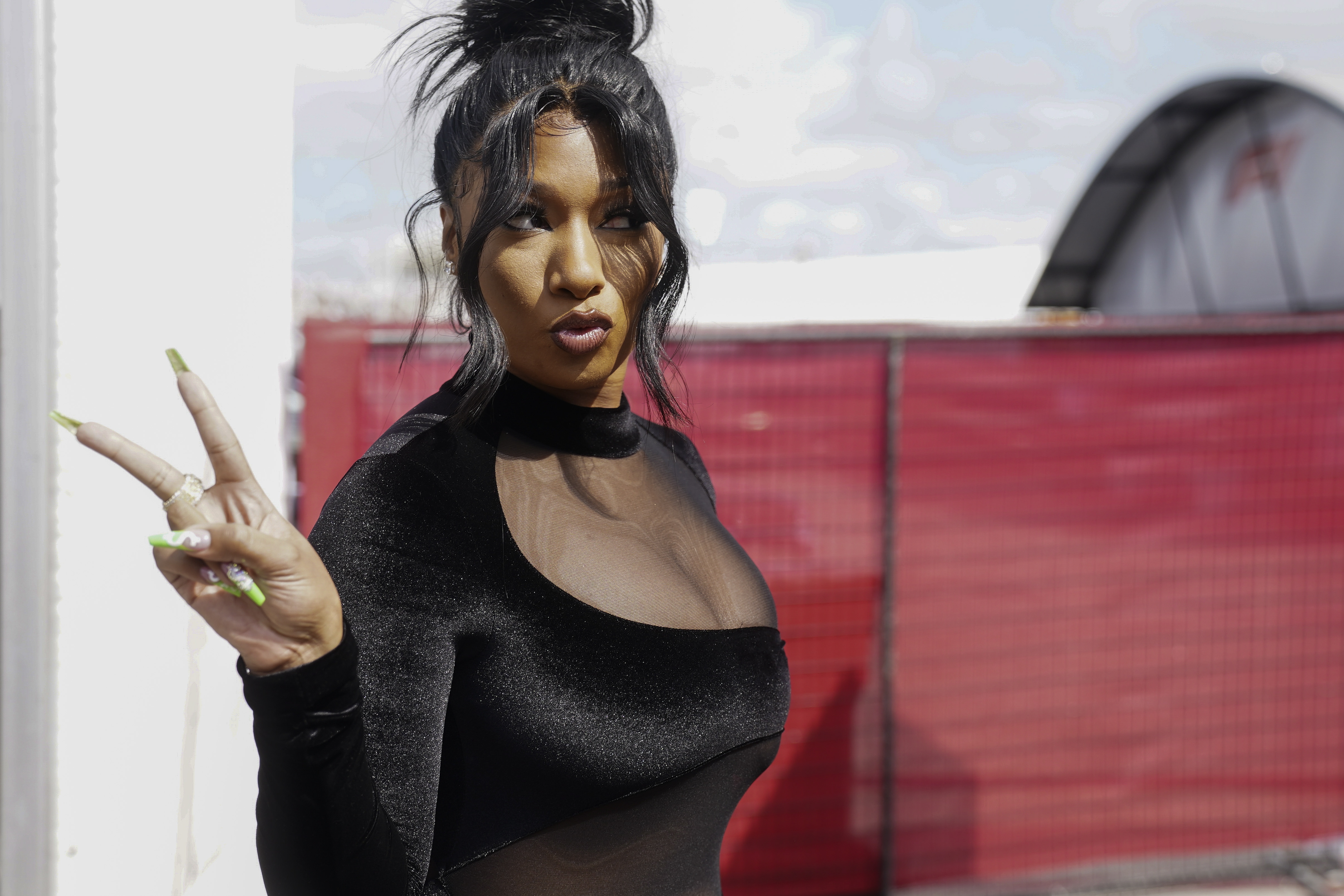 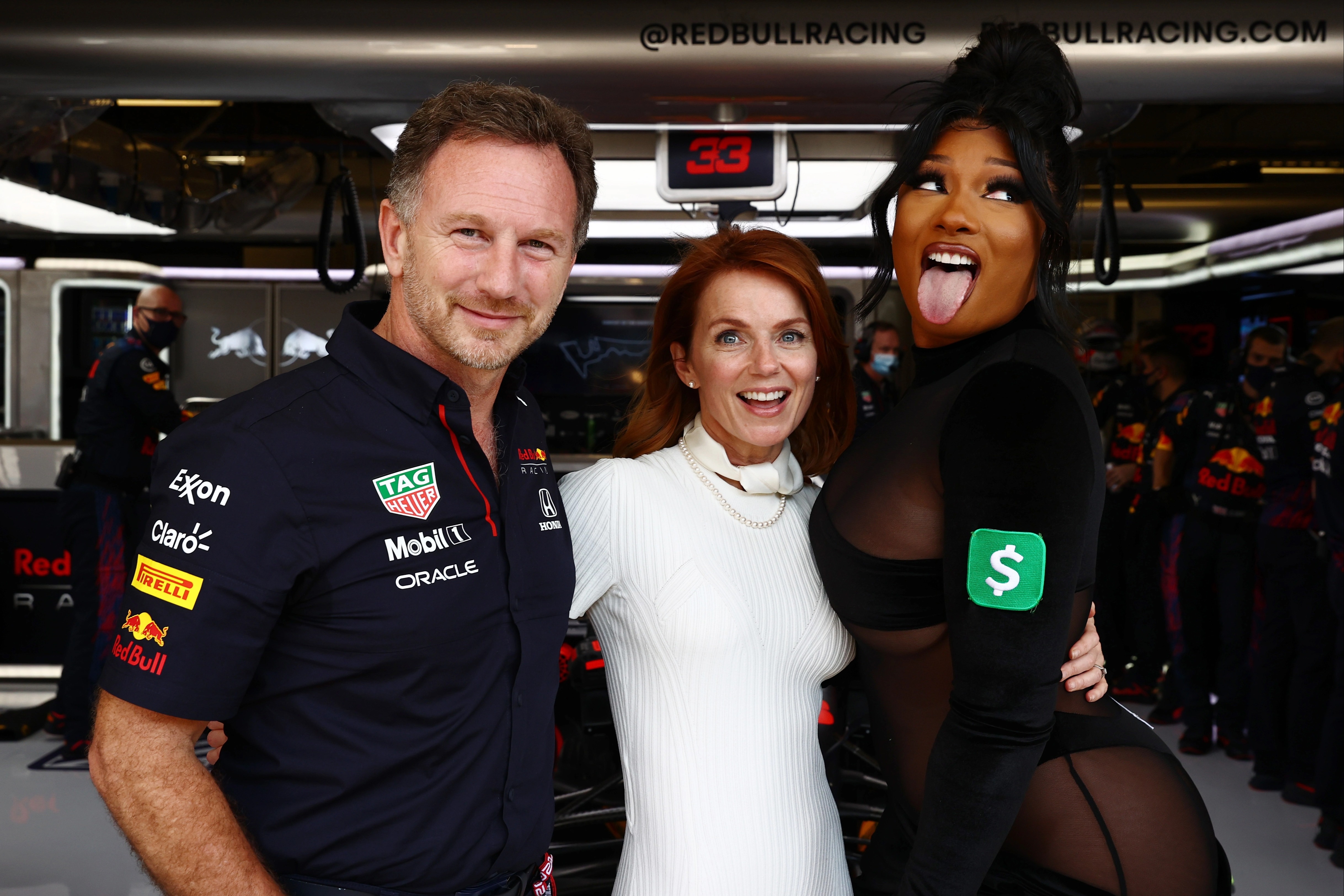