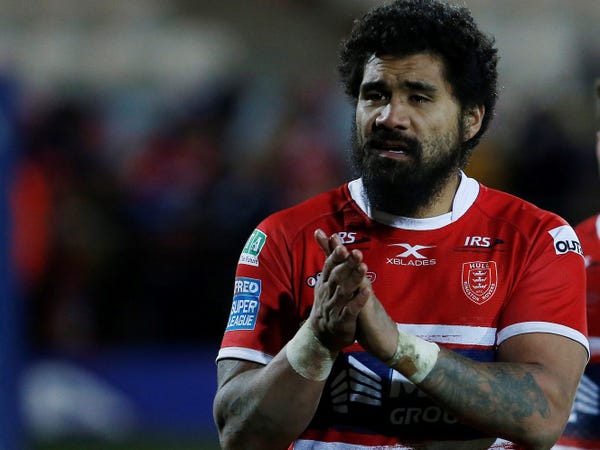 When Mose Masoe — a 6-foot-4, 265-pound star for the Hull Kingston Rovers — suffered a devastating spinal injury in a preseason rugby match in January, there was no question as to whether or not he'd see the pitch again.

The more pertinent question at the time was whether or not he'd ever be able to walk on his own.

After becoming paralyzed from the shoulders down, receiving emergency surgery, and spending several months in the hospital, Masoe is back on his feet. A full nine months after Masoe initially sustained his injury, a video of the Samoa international walking without assistance is going viral.

Masoe took his first steps without aid back in May, according to The Guardian, but his ability to walk a considerable distance on his own is no less remarkable. In the past, the 31 year old has used a walker and crutches to get around, but he appears to be well on his way to navigating the world without them.