AARON RAMSEY is being lined up for a move to AC Milan.

The Arsenal midfielder will be out of contract at the Emirates next summer, and has yet to agree a new deal. 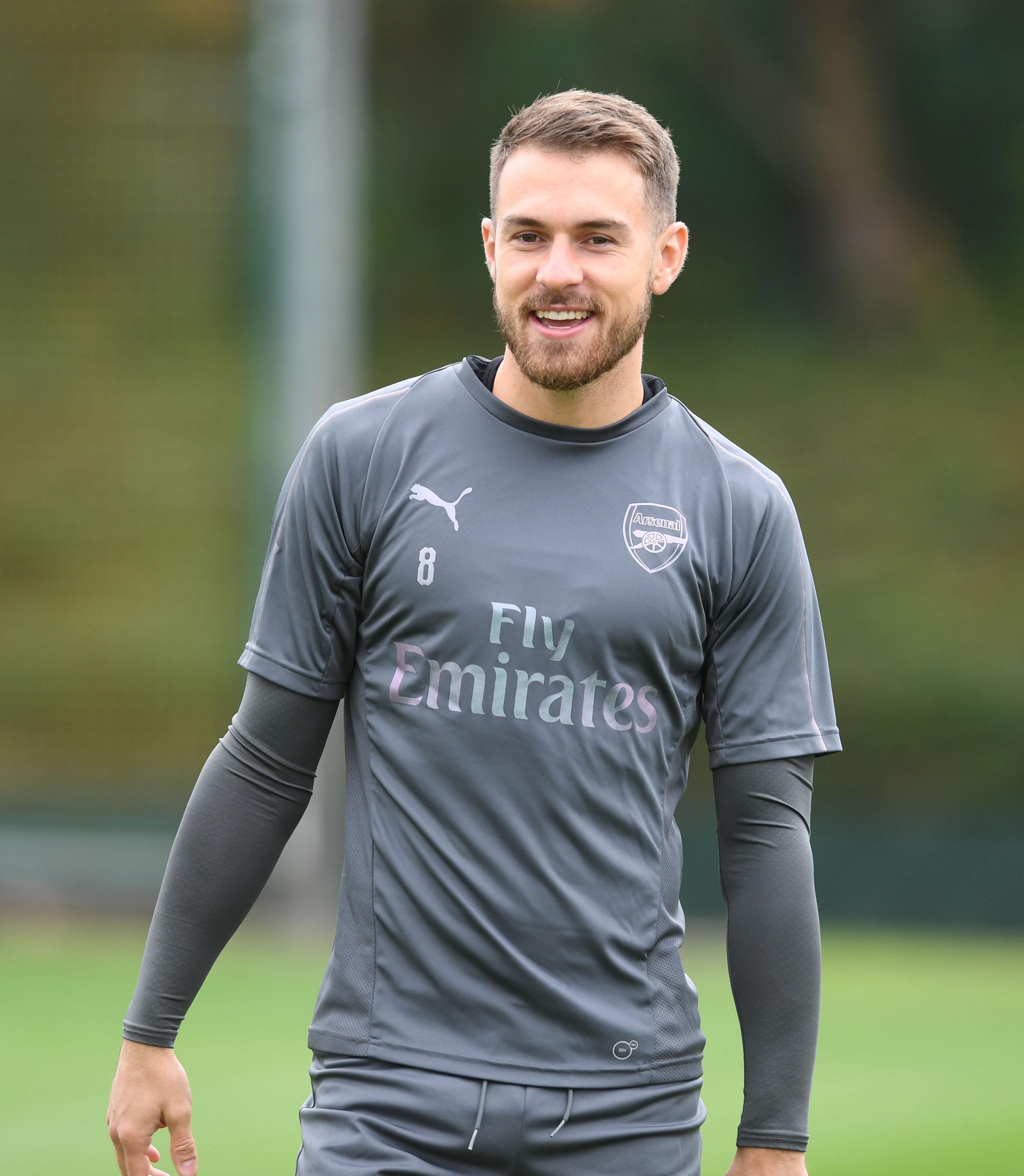 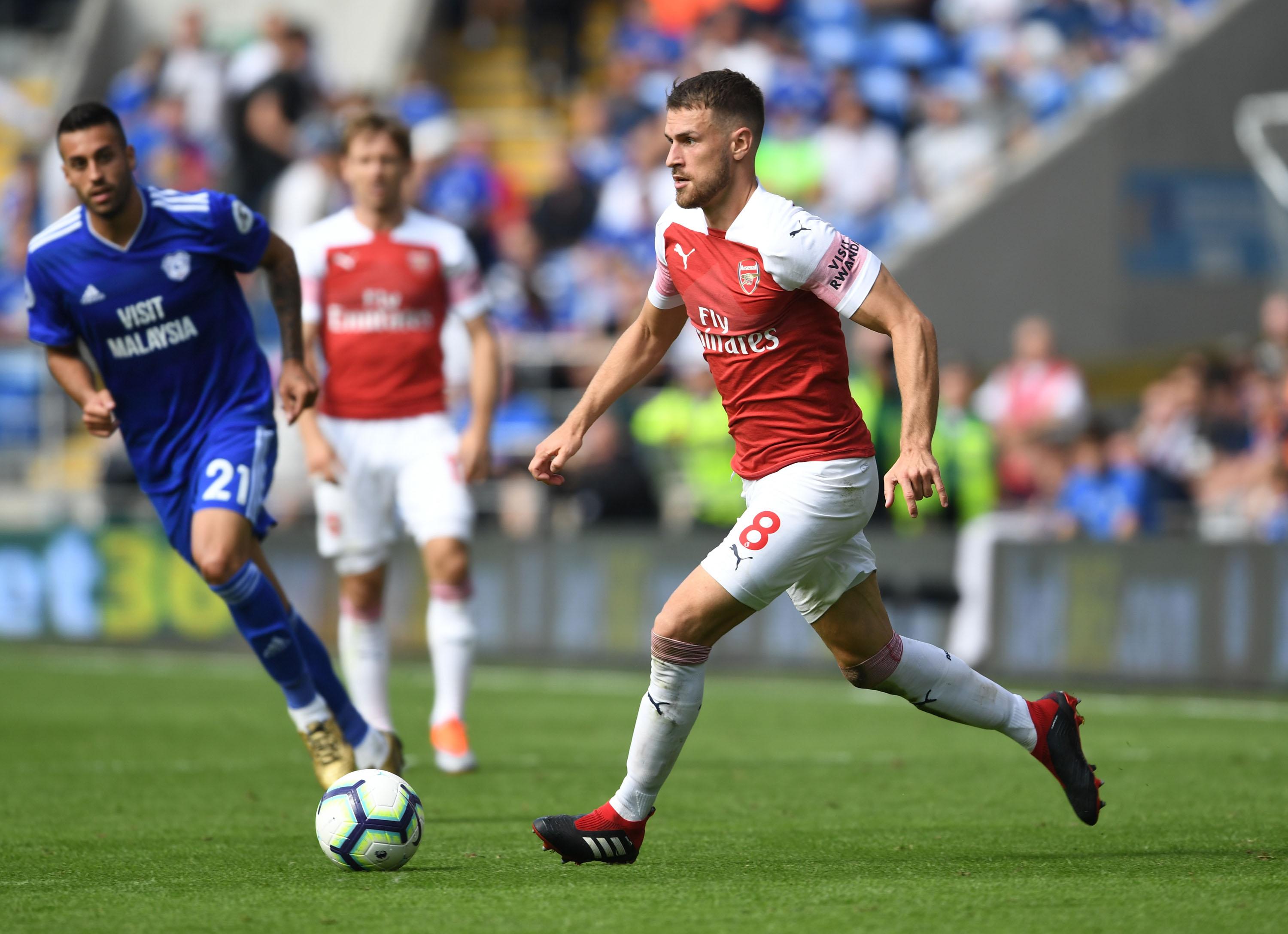 Widespread reports in Italy now claim the Serie A giants plan to swoop for the Wales international.

Ramsey, 27, has spent a decade with the Gunners following his 2008 arrival from Cardiff City.

Milan are hopeful of recruiting Arsenal chief executive Ivan Gazidis as they reshape their off-field structure.

Gazidis confirmed to the Arsenal board in August that an approach was made to lure him to the Italian club, taken over by his friend Paul Singer but the 53-year-old is yet to make a final decision. 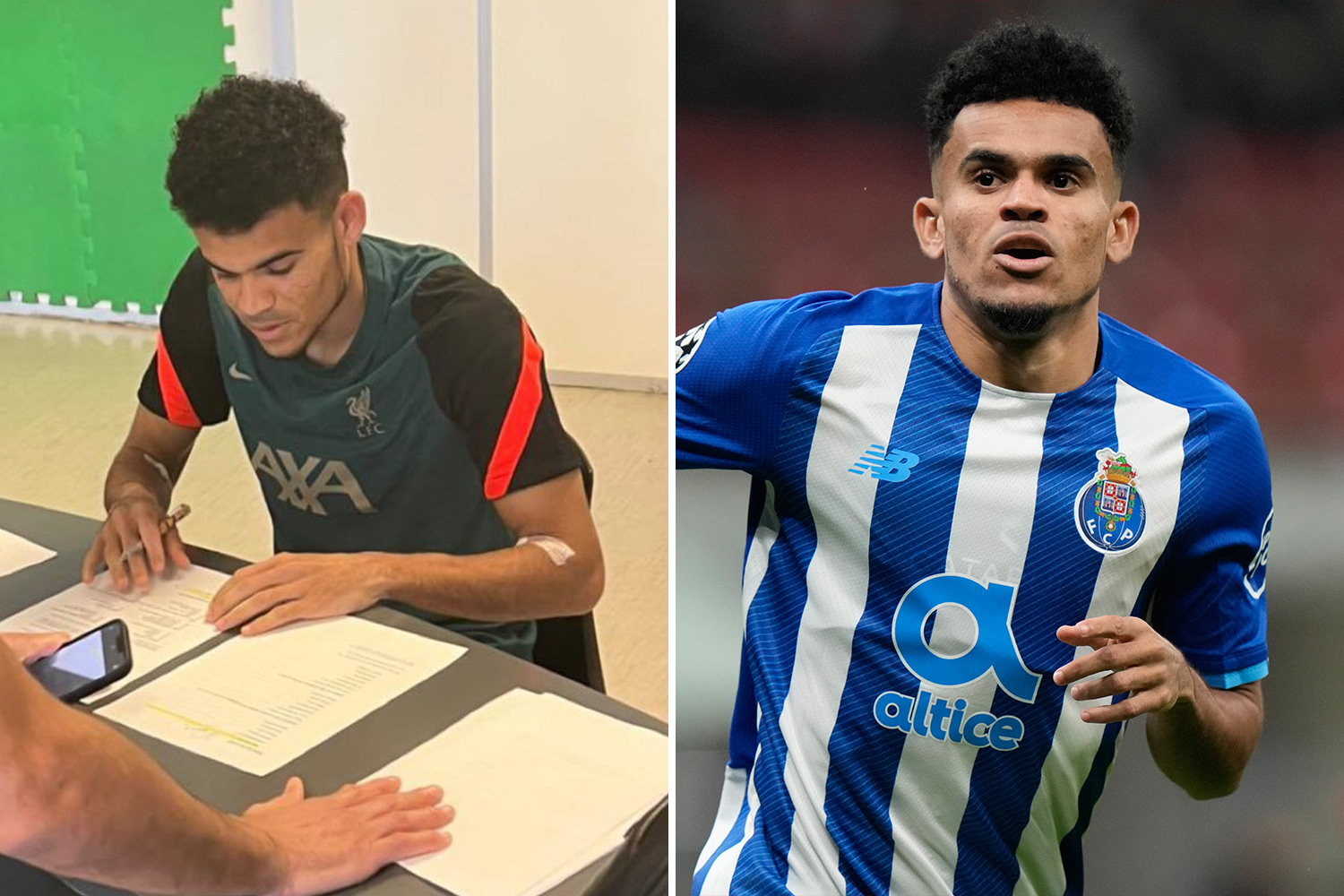 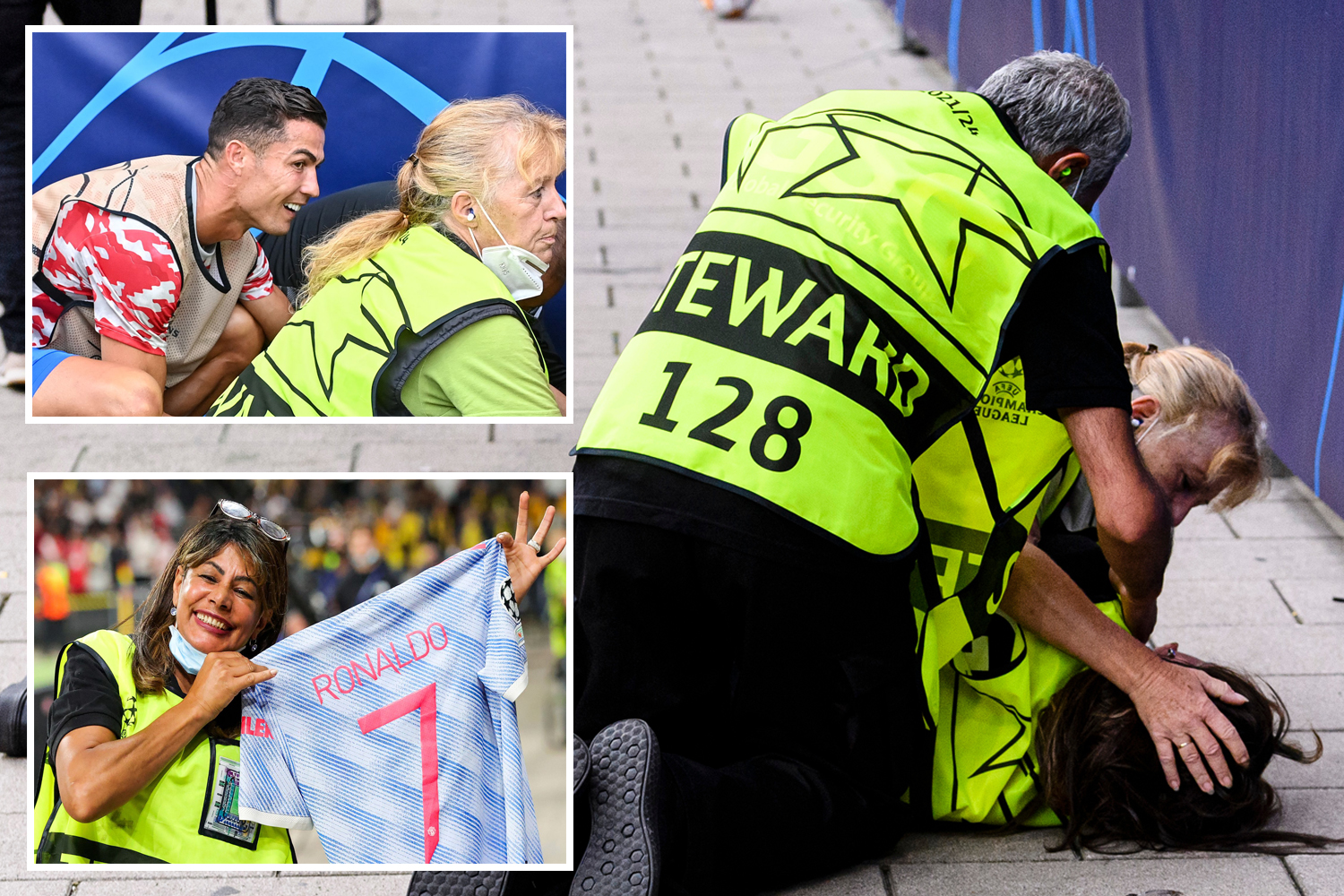 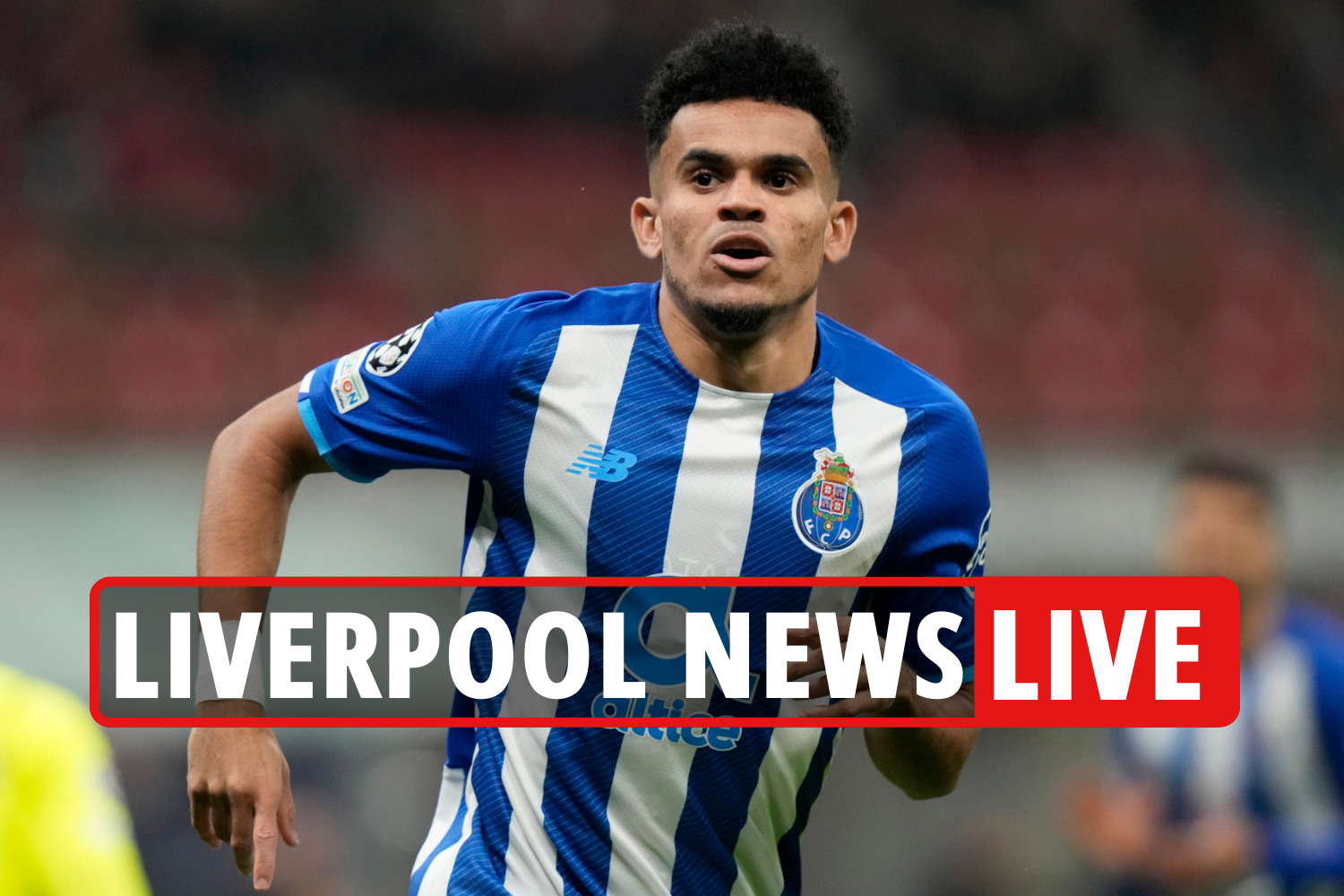 Italian newspaper Gazzetta dello Sport reported the deal is close and it is understood Milan are prepared to pay Gazidis what he wants.

But despite the Italian paper labelling the Arsenal CEO a "magician of accounts", there is still a chance the Gunners may force Gazidis into gardening leave due to a 12-month notice period in his contract at the Emirates.