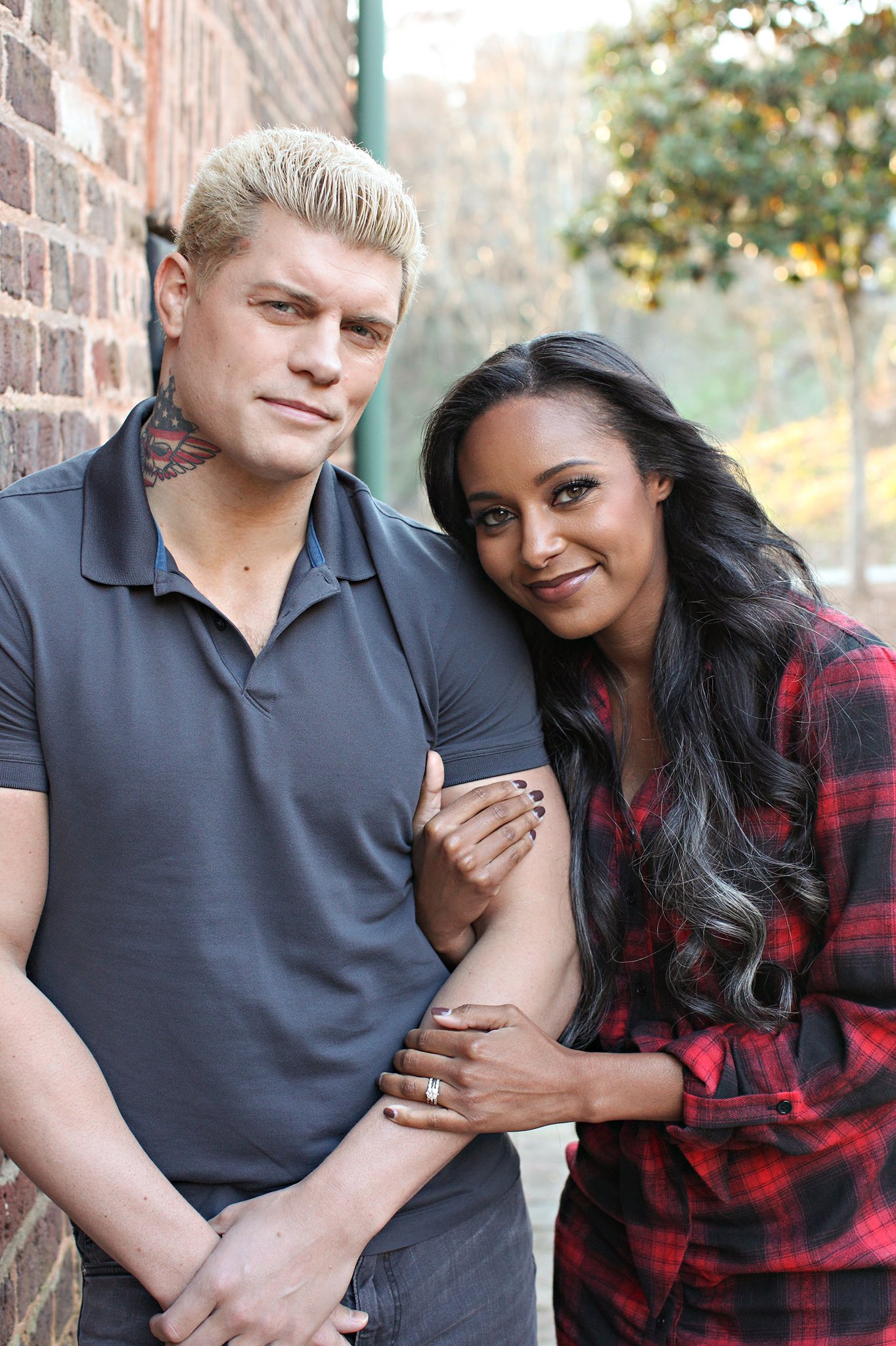 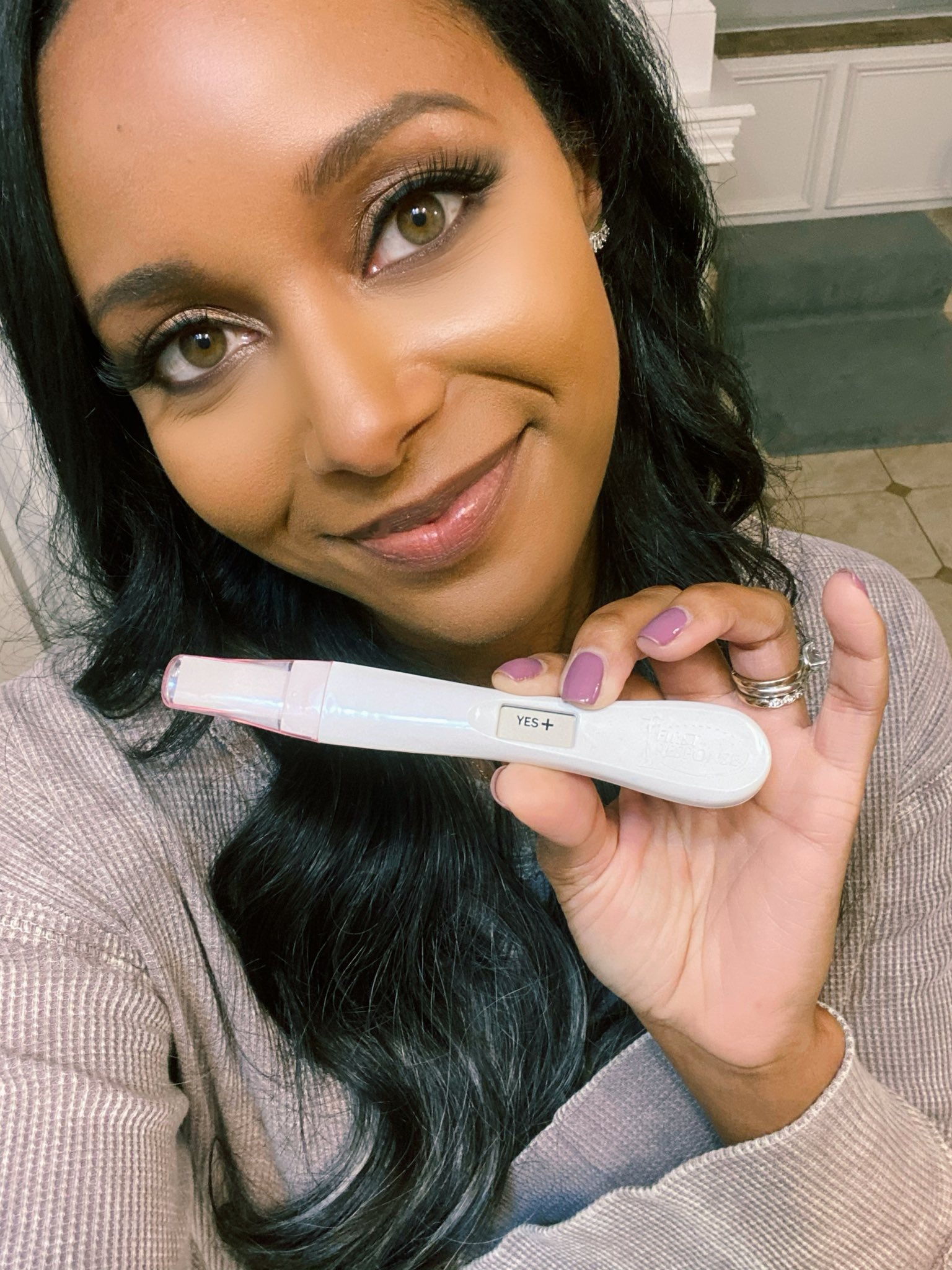 It came during a video vignette that showed the pair putting up their Christmas Tree when their doorbell rang.

A parcel had been left on their doorstep, and once it was brought inside and opened, it was revealed it contained a tiny pair of baby shoes and a note confirming that their new arrival will be in 2021.

Cody was in a match instantly afterwards against Angelico, and the stunning Brandi accompanied her man to the ring, although she understandably did not stick around for action.

However, she did speak to PEOPLE magazine afterwards, saying: “Cody and I are so excited and overwhelmed by this news.

“We’ve had seven exciting years of marriage, worked together to grow our careers and our core at AEW from the ground up, and now here we are embarking on another incredible chapter.

“We have always talked about it as a future, and it turns out that the future is now.

“It’s surreal that parenthood is right around the corner! We are ready and excited to dive right in.”

Brandi followed that up by posting a snap of her positive pregnancy test result alongside a photo of her and Rhodes together on her social media channels.

She captioned it with: “Closing out 2020 on an epic high! Our hearts are so full. Thank you!”

The 37-year-old, real name Brandi Runnels, began her wrestling career as a ring announcer in WWE as Eden Stiles.

During that period she met and married husband Cody Rhodes.

When he left WWE in 2016 she quickly followed suit and worked for several promotions such as Impact Wrestling, Ring of Honor, and World Wonder Ring Stardom.

But it was last year that the duo became key players in the industry as they led the charge alongside the rest of The Elite in launching the Tony Khan-backed All Elite Wrestling.

The former figure skater and news anchor now performs the role of Chief Brand Officer with the company regularly given young and fresh independent talents the opportunity to perform on TV.