But confusion quickly reigned as it became apparent third place finisher Snowfall was in fact a completely different horse. 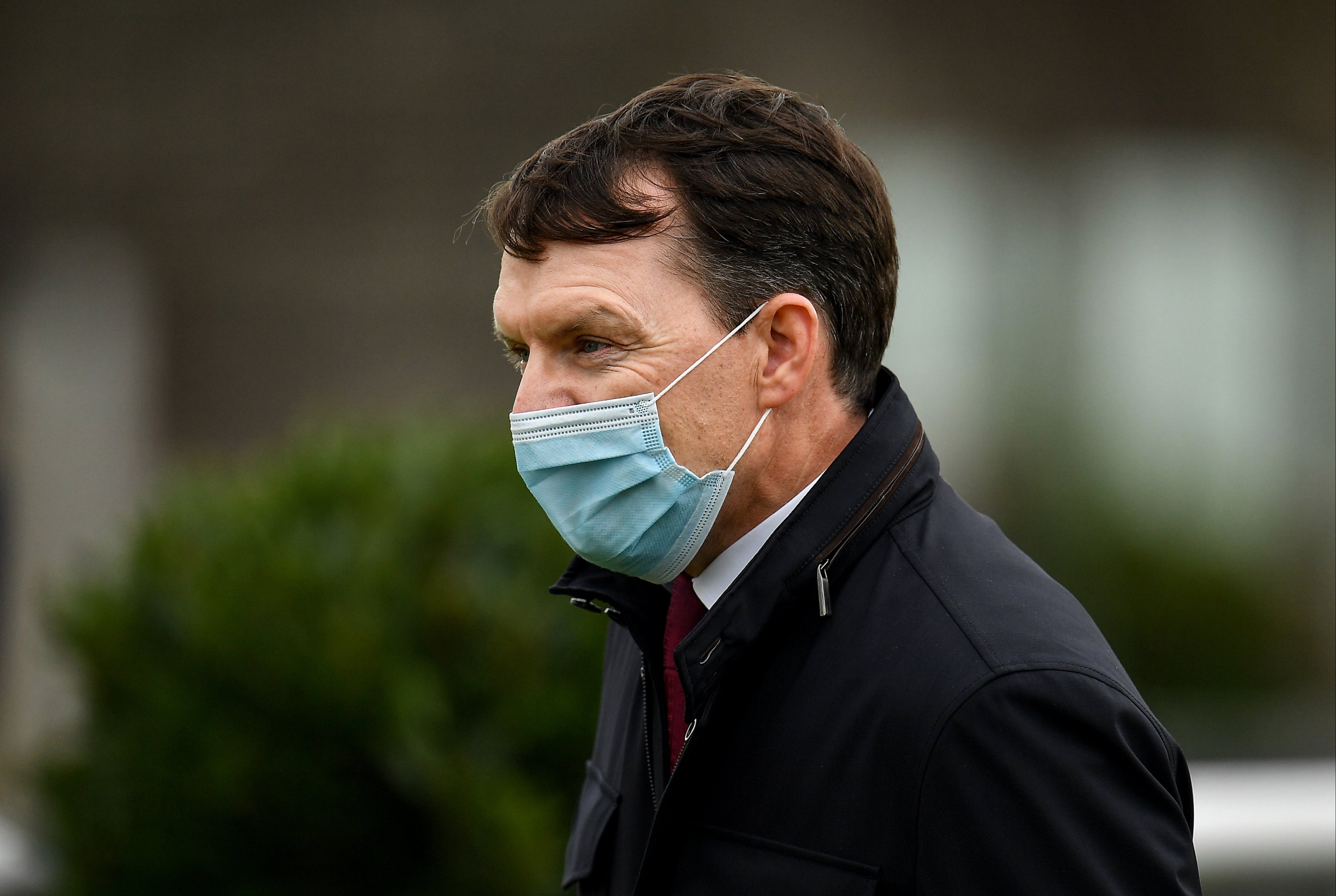 The Irish team had managed to saddle the wrong horses prior to Friday's feature and it was actually Mother Earth who finished third.

Jockeys James Doyle and William Buick rode the wrong horses after they were given the incorrect saddles and number cloths before the race.

O'Brien heard the news and quickly informed the BHA about the cock-up.

An enquiry will be held tomorrow to determine the outcome.

O'Brien said: "I didn't see the race, I just listened to it. Someone brought it to my attention then afterwards – that someone had tweeted that they were the wrong fillies.

"I went straight away to look at the race and the minute I saw them coming out of the stalls I knew that they were the wrong fillies.

"Obviously I rang the BHA (British Horseracing Authority) straight away and said it to them.

"What happened was that our lads put the wrong saddles on the wrong fillies."