AIK STOCKHOLM have been punished by the Swedish authorities, for payments to agents in the transfer of young striker Alexander Isak to Borussia Dortmund.

AIK were hit with a £30,673 fine by the Swedish Football Association (SvFF), for breaking FIFA rules banning payments to intermediaries for under-age players. 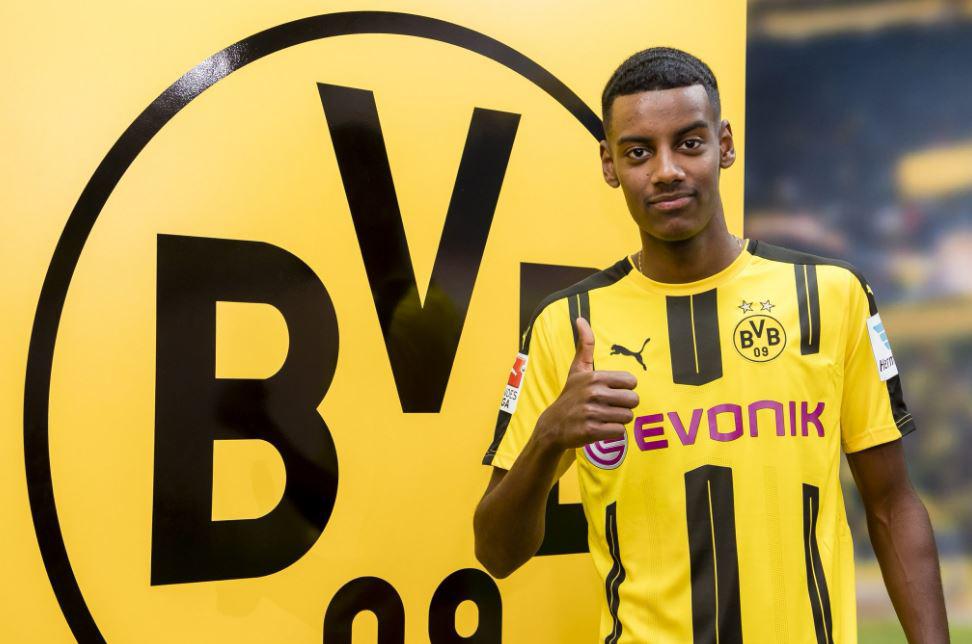 Isak, who does not turn 18 until September, was seen as one of the hottest young prospects on the continent when he scored on his first team debut, aged just 16.