ANTHONY JOSHUA is stuck in a Game of Thrones he wants no part of.

The fired-up warrior, 29, is desperate to cement his status as the undisputed heavyweight king but has been met with an icy response by Deontay Wilder and Tyson Fury. 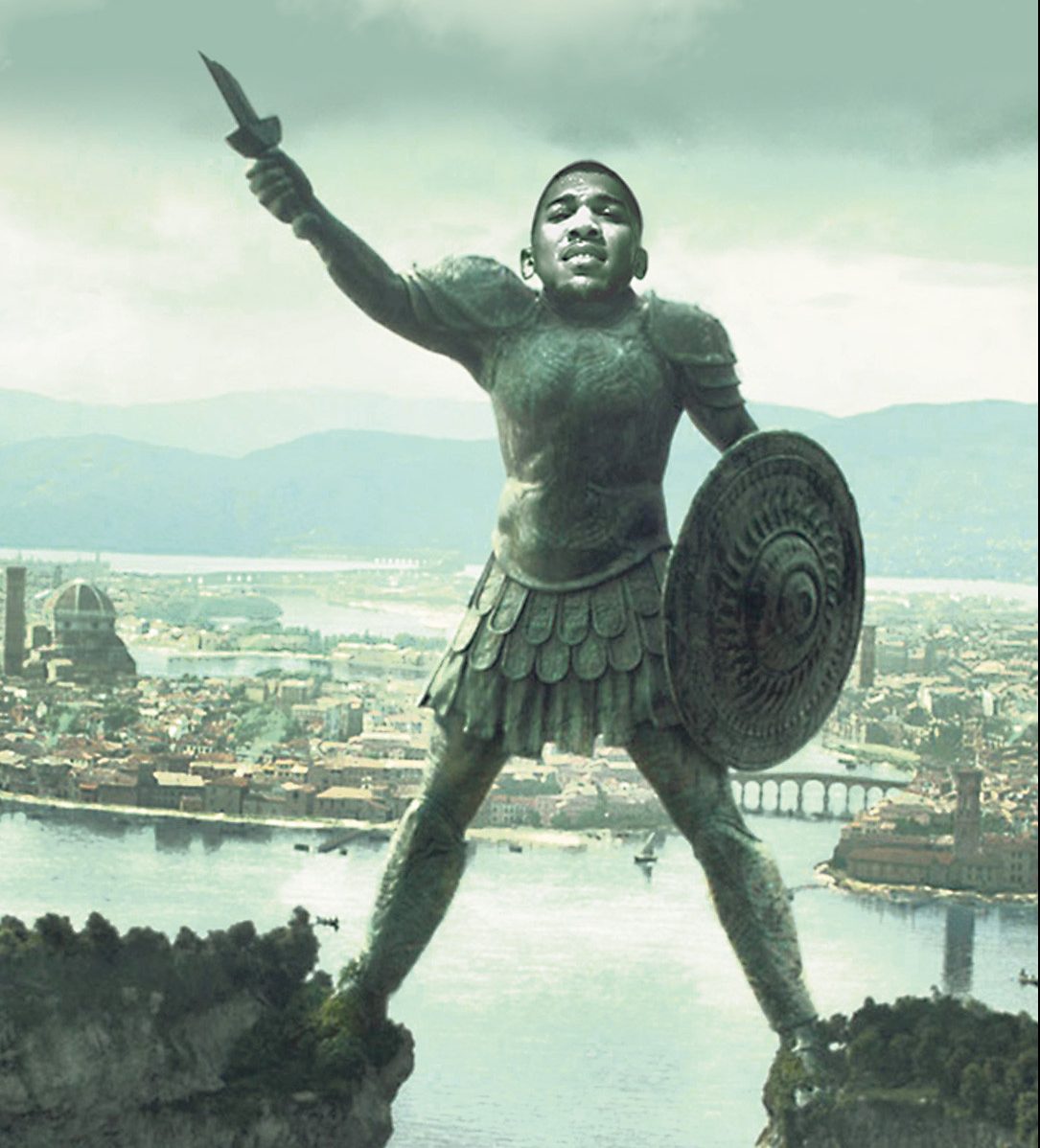 After battling in vain to seal a showdown, WBA, WBO and IBF champ AJ told his rivals that fight fans will suffer most if their dreams remain fantasy.

Ahead of his US debut against American Andy Ruiz on June 1, he said: “We’re playing the Game of Thrones but I don’t know why and I don’t know what’s happening and it’s the fans that are missing out.

“I just don’t understand what more we can make out of it because we have made lucrative offers to fight these guys.

“I have what they want. And the people outside are looking at it and saying ‘This is your chance, take it’.

“Wilder made an offer to us but it was from Wilder, not from the broadcaster or his promotional outfit.

“We made an offer to Fury. He didn’t want a percentage fee, he wanted a flat fee but it would still have been a higher percentage in terms of the pot.

“So I look at it and think ‘What difference is it going to make to these guys?’ Are they just going to say they want more or is it not about the dough.”

WBC ruler Wilder, 33, turned down a big-money deal with US broadcaster DAZN to fight Joshua TWICE, while Fury has agreed terms with ESPN.

AJ added: “We’re all trying to be the leader of the world. Why don’t the best fight the best?

“Broadcasters want to build up their fighter before they sling them in so they can make a return on their investment.” 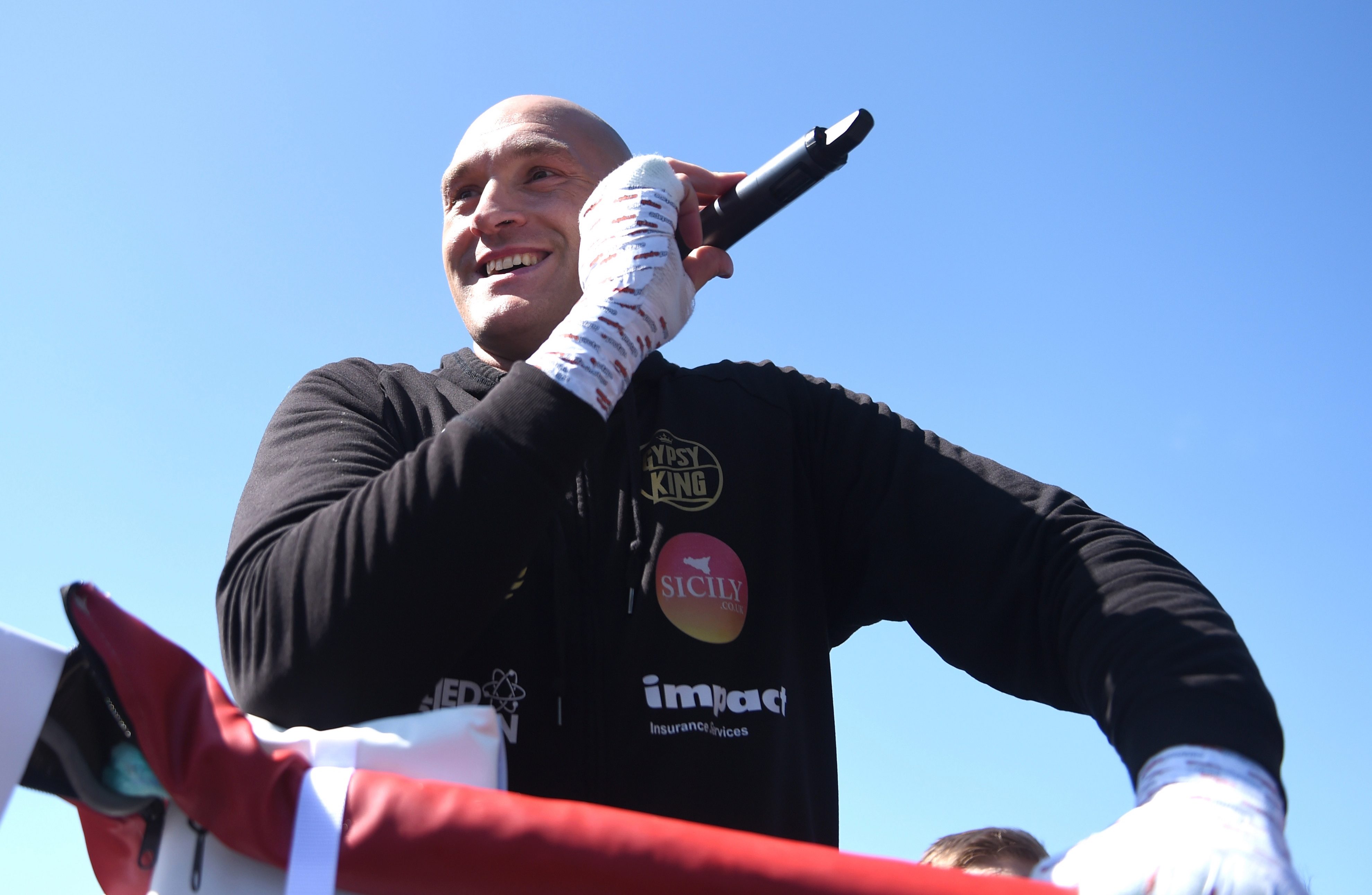 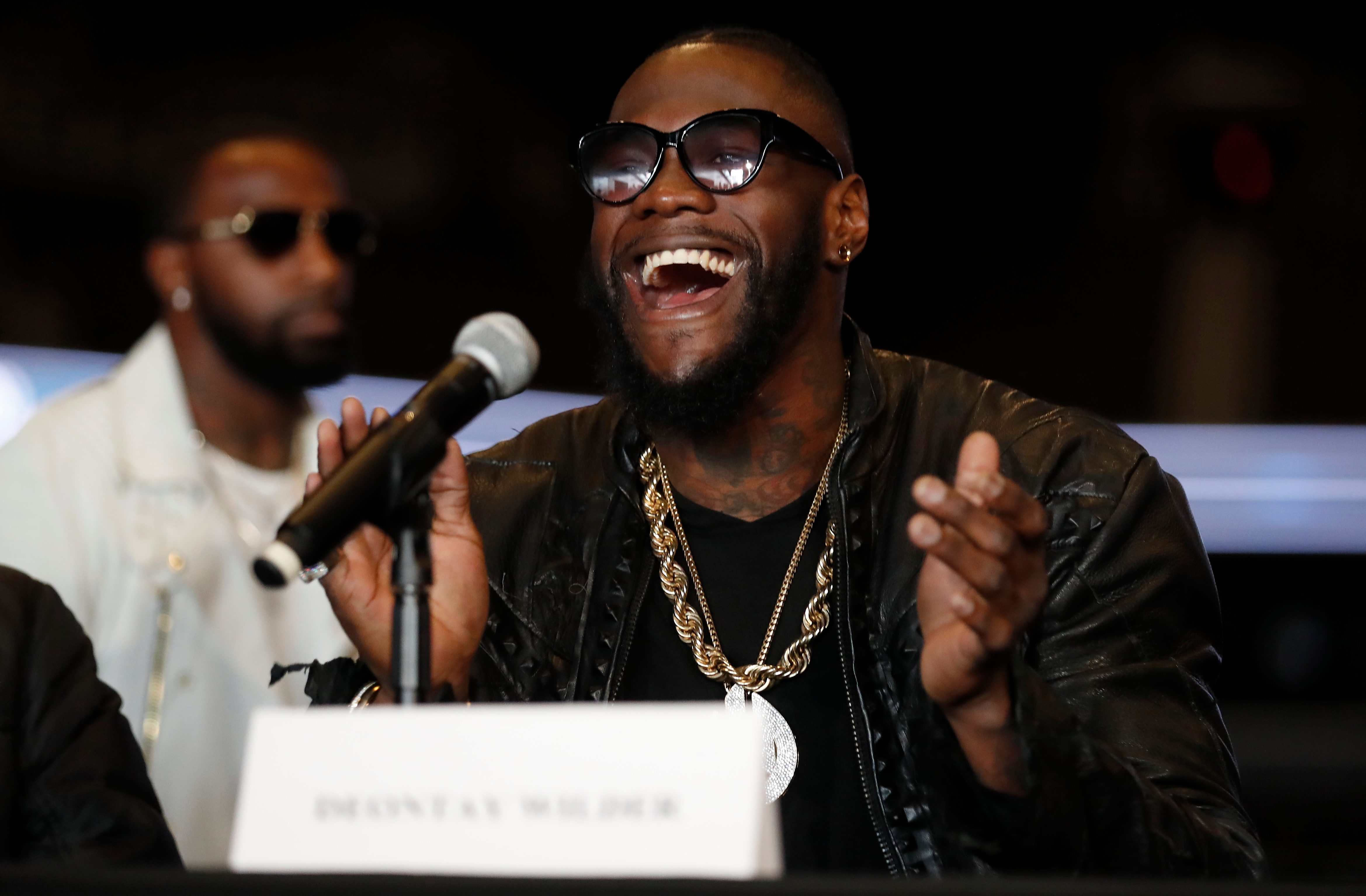