Rumours in Holland claim the youngster, 21, would prefer a move to the Ligue 1 giants over money-bags City. 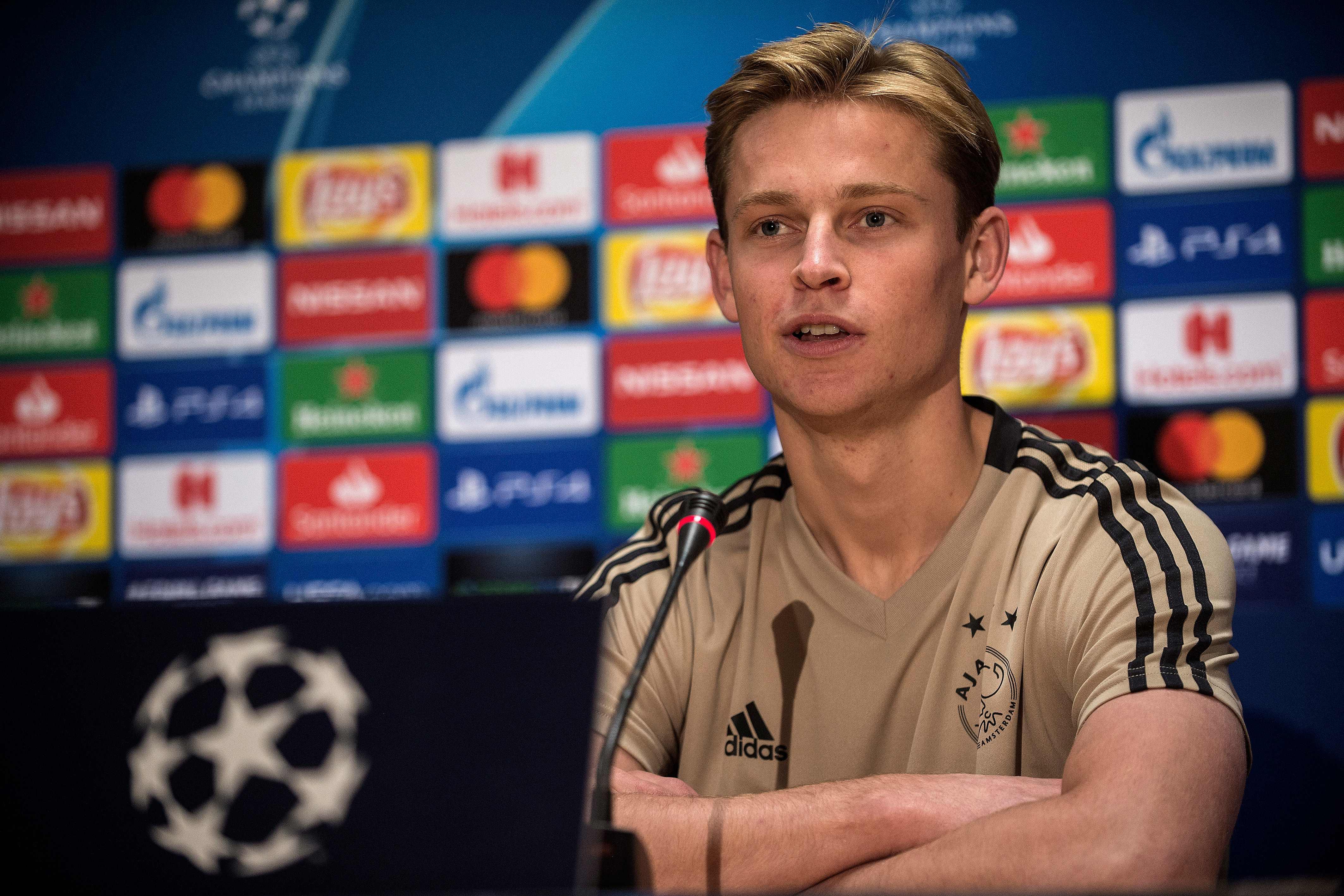 However, De Jong's agent has said there is no transfer on the table and he is guaranteed to stay at Ajax until at least the summer.

Amidst interest from Man City and PSG, Ali Durson said: "There is no transfer yet, it is not around.

"Frenkie is guaranteed to stay with Ajax until the summer and I can not say anything about it."

Ajax face something of an uphill battle to cling on to their stars this winter – and in the summer. 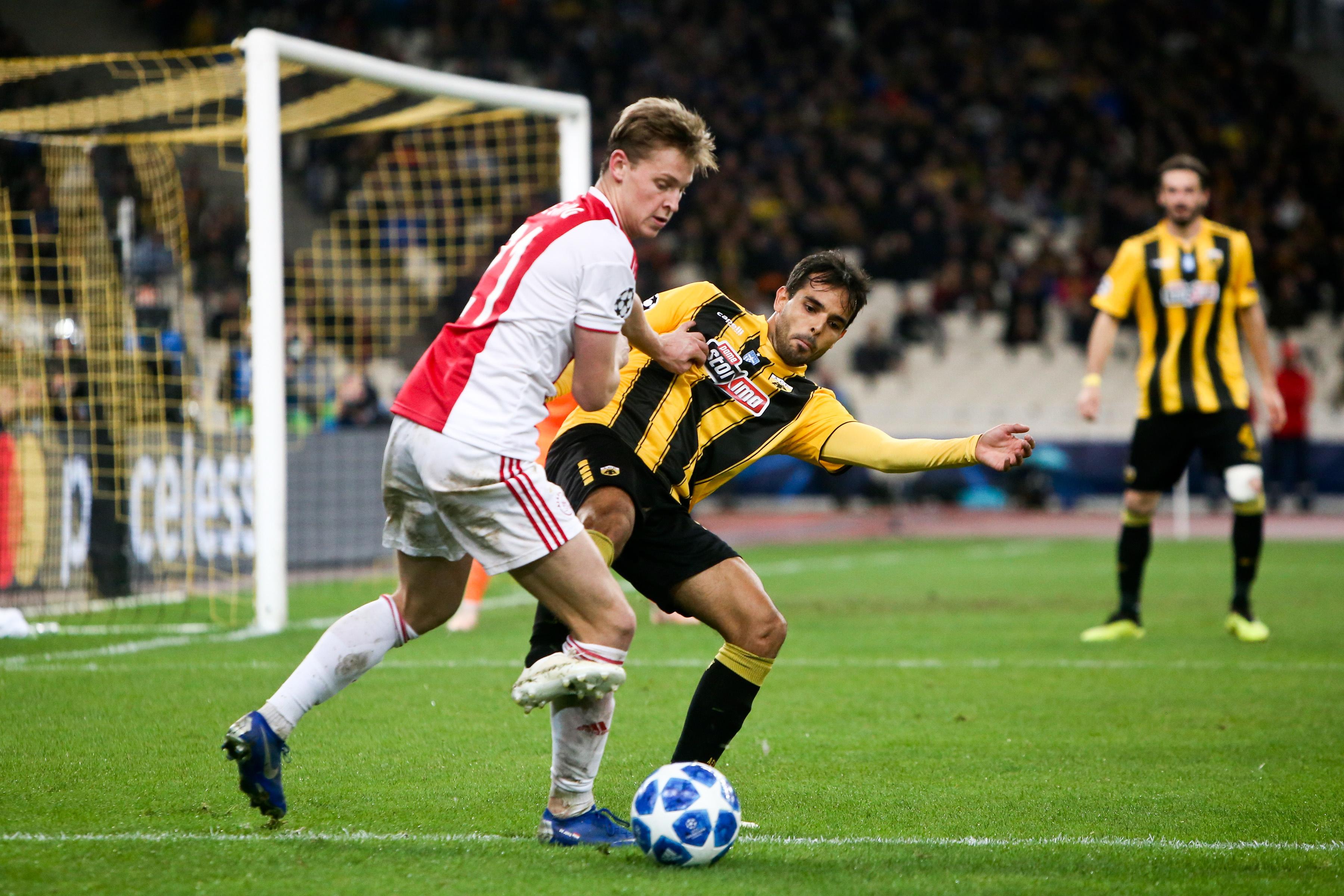 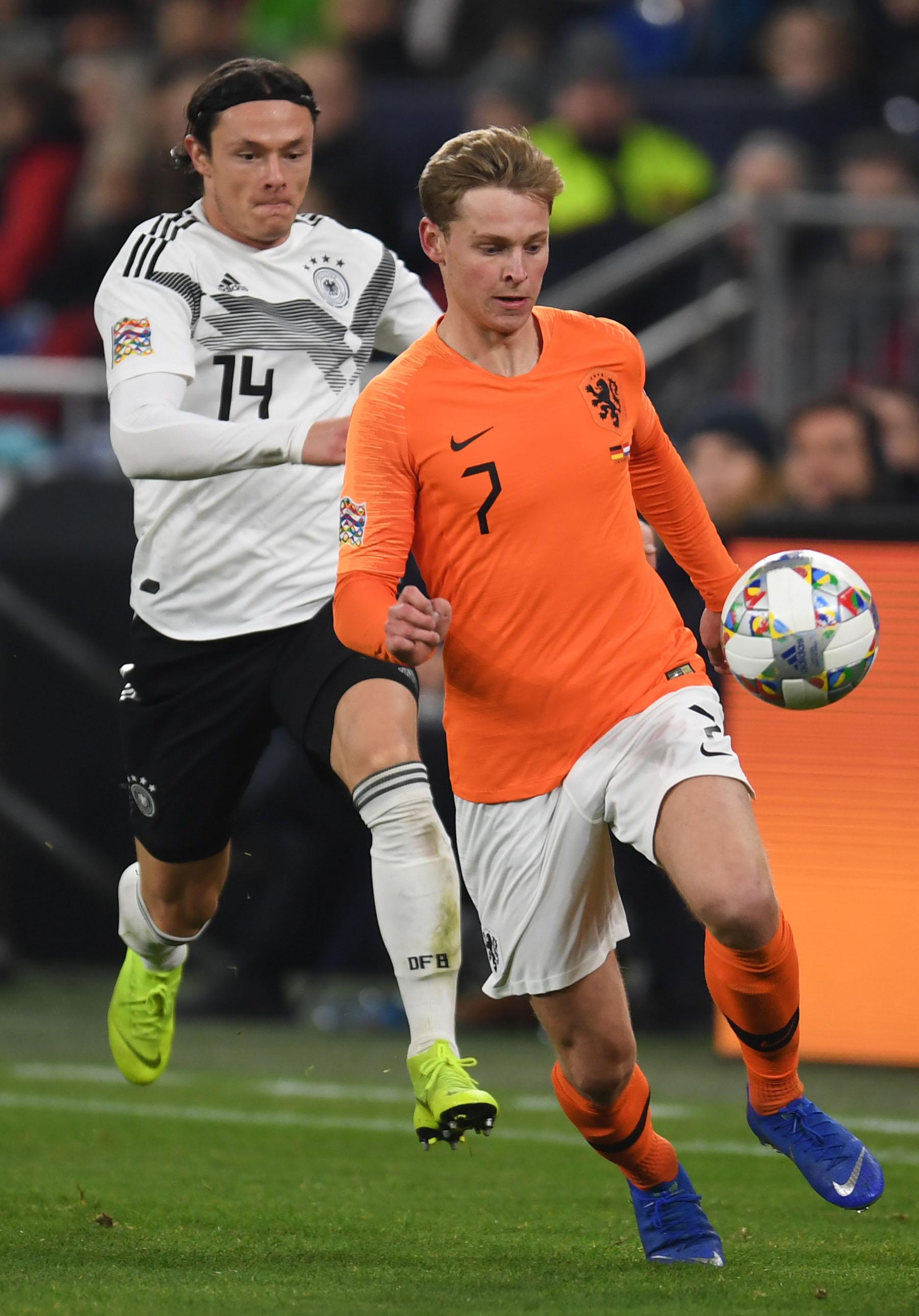 Along with midfield star De Jong, key defender Matthijs de Ligt is also being tipped for a mega-money move away from Amsterdam.

But for now it's all eyes on De Jong – who is expected to make his £67million move to one of Europe's giants in the summer.

PSG chiefs have reportedly met with the Dutchman – who is keen on a link up with Neymar and Kylian Mbappe in Paris.

World Cup winner Mbappe remains one of De Jong's biggest admirers and has urged boss Thomas Tuchel to push the board to sign the playmaker.