ALAN SHEARER joked he is “one up” on Match of the Day pal Gary Lineker after being awarded a CBE.

The Newcastle legend and SunSport columnist has been handed the gong in the Queen’s birthday honours list in recognition of his charitable services. 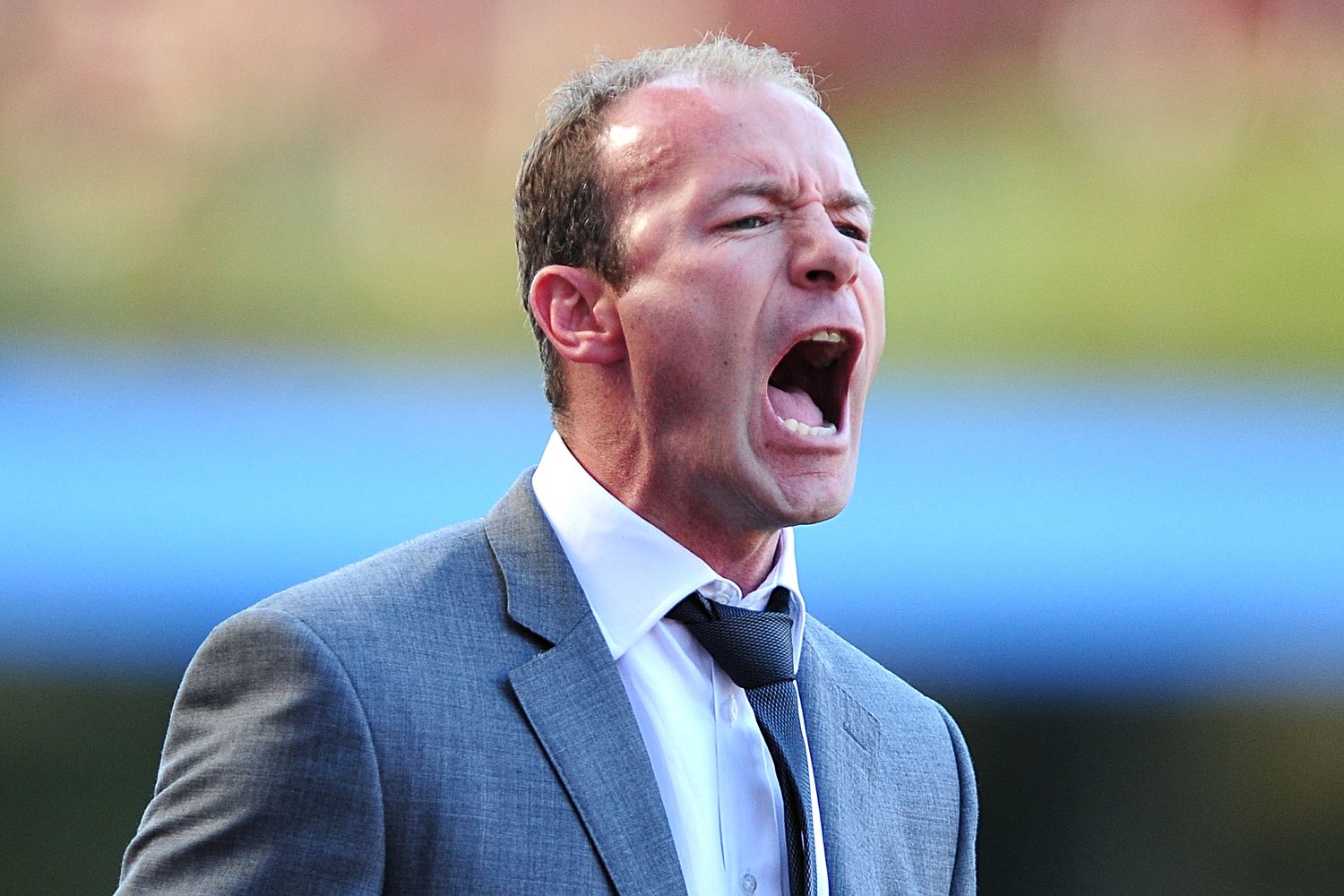 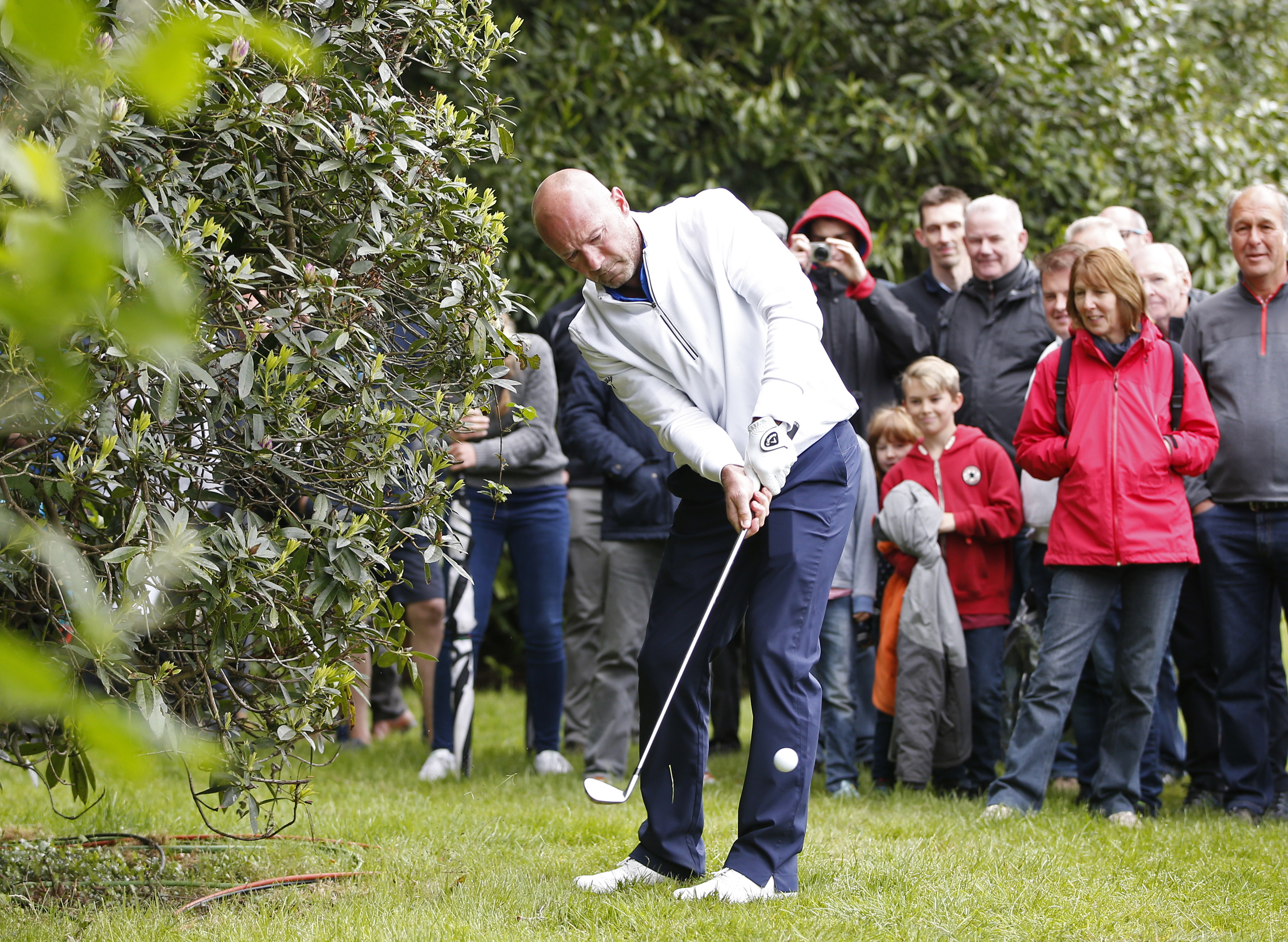 England great Shearer, 45, previously received an OBE for services to football in 2001, the same accolade Lineker was given in 1992.

But Big Al, working for the BBC at Euro 2016, told SunSport from France: “I’m one up on Gary! I am very honoured and very proud to be recognised in this way.

“It is not bad for a little, scruffy lad who was born on a council estate.” 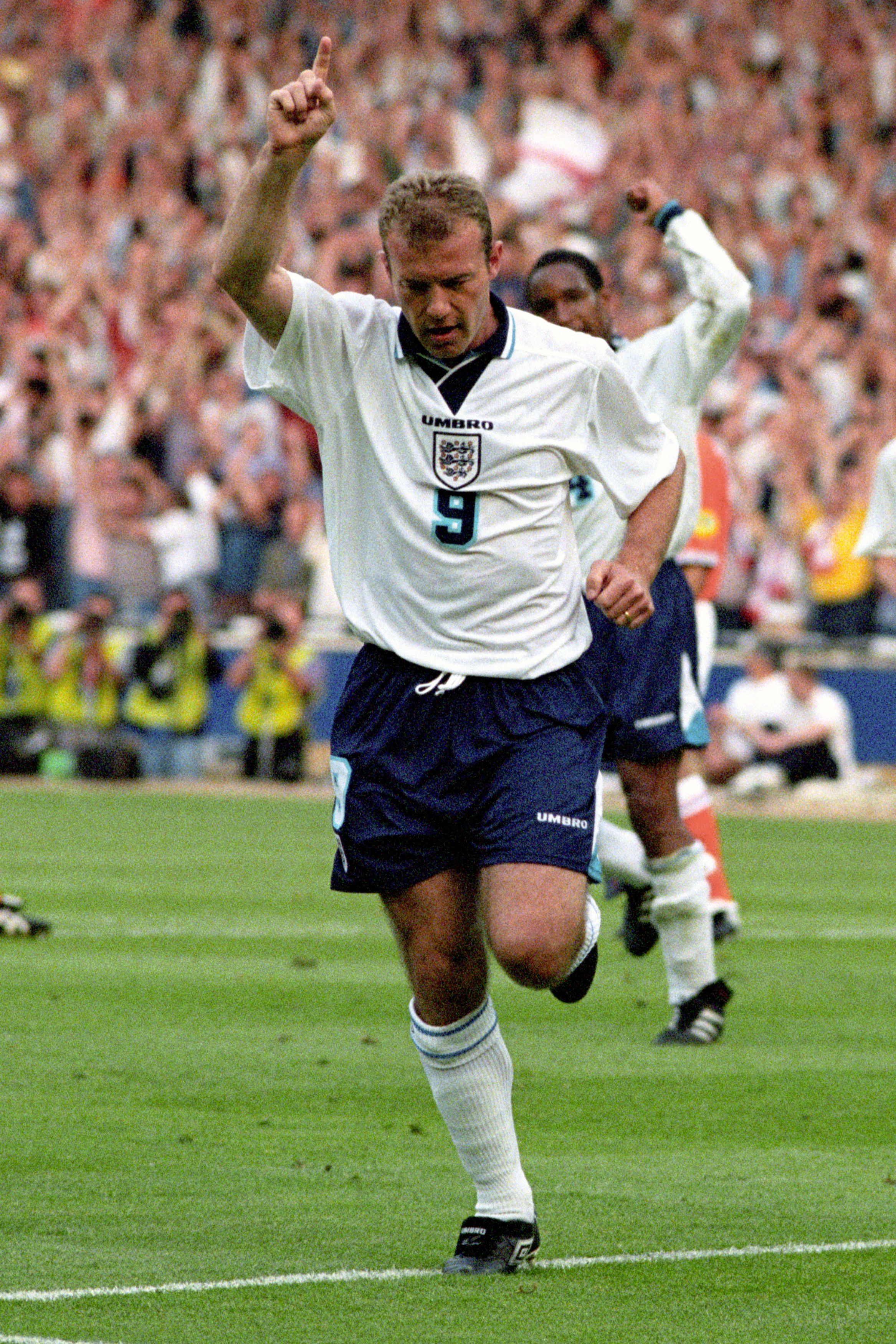 He is also an NSPCC ambassador, a patron of the Sir Bobby Robson Foundation and a supporter of Sport Relief.

Shearer said: “I have been a hell of a lucky lad to play football and sit and talk about football, so I have always felt it was important to give something back.

“The Alan Shearer Centre is unique — it is the only facility of its kind in the country for disabled people.

“We couldn’t do that without the generosity of a load of people.

“It is great to see the smiles on the faces of the people it benefits.” 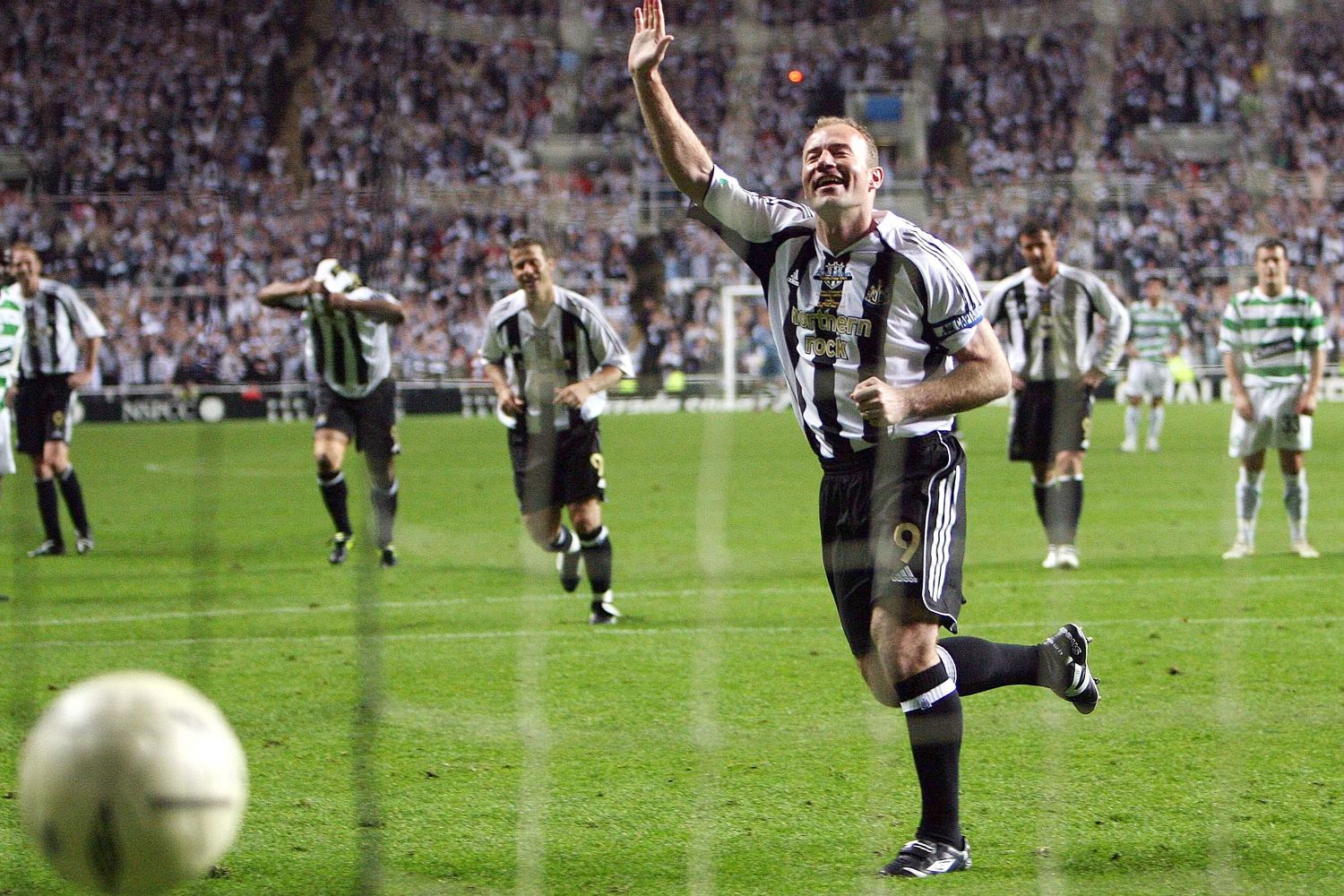 England cricket captain Alastair Cook, 31, has also been handed a CBE after becoming the youngest player to reach 10,000 Test runs.

Cook, who got an MBE for his Ashes heroics in 2010-11, said: “Receiving this kind of honour means a great deal to me and it’s also a hugely proud moment for me and my family.

“I also see this as recognition for my team-mates, my coaches and family and friends who have all helped me in my England career over the last ten years.”

Team-mate Stuart Broad, 29, has picked up an MBE for services to cricket having starred in England’s 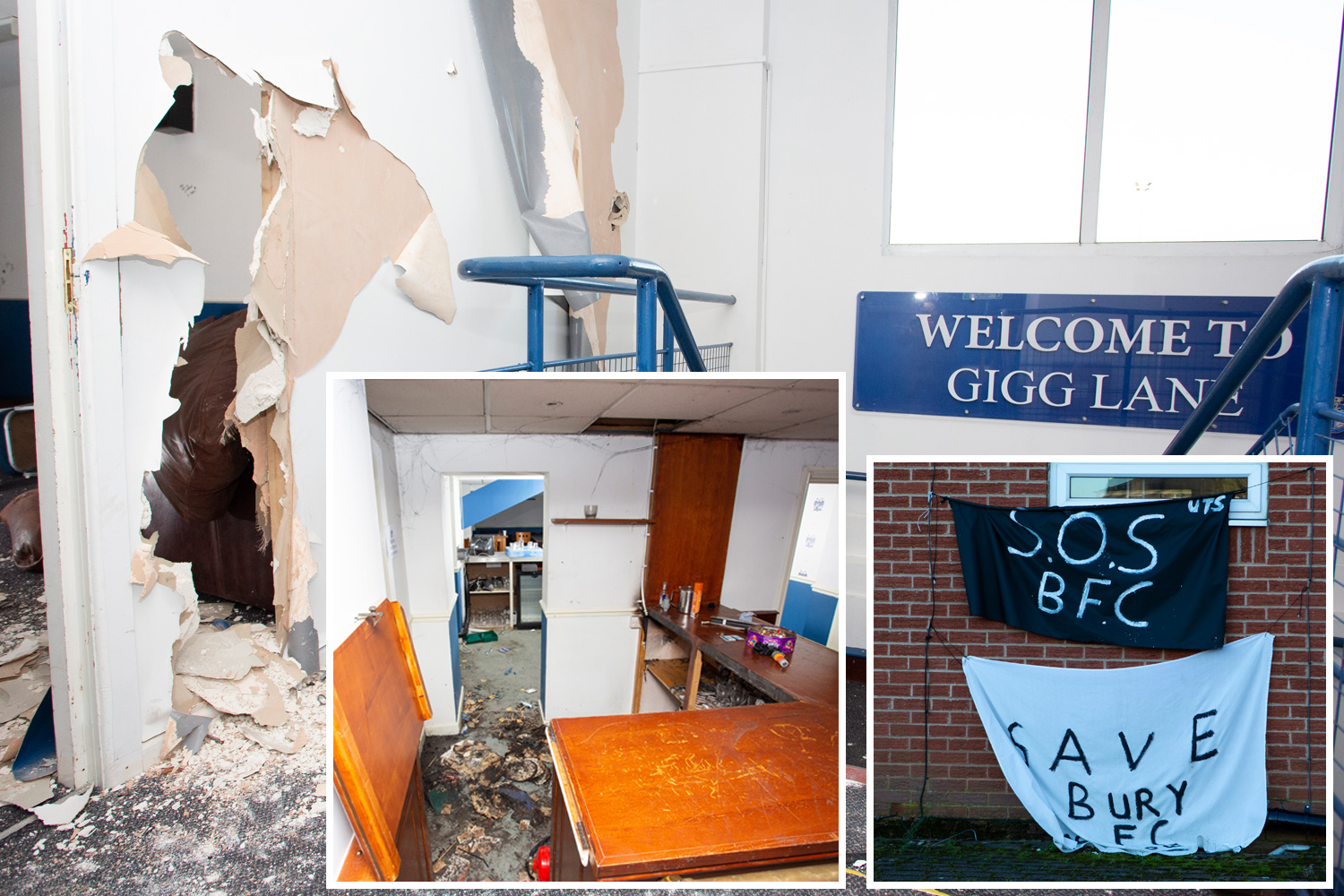 Broad said: “It’s an honour and a privilege to be recognised in this way. I’m obviously delighted and very proud.

“It is a lovely moment for my family, too.

“My parents will be delighted after guiding me into cricket and instilling a real love of the game into me from an early age.” 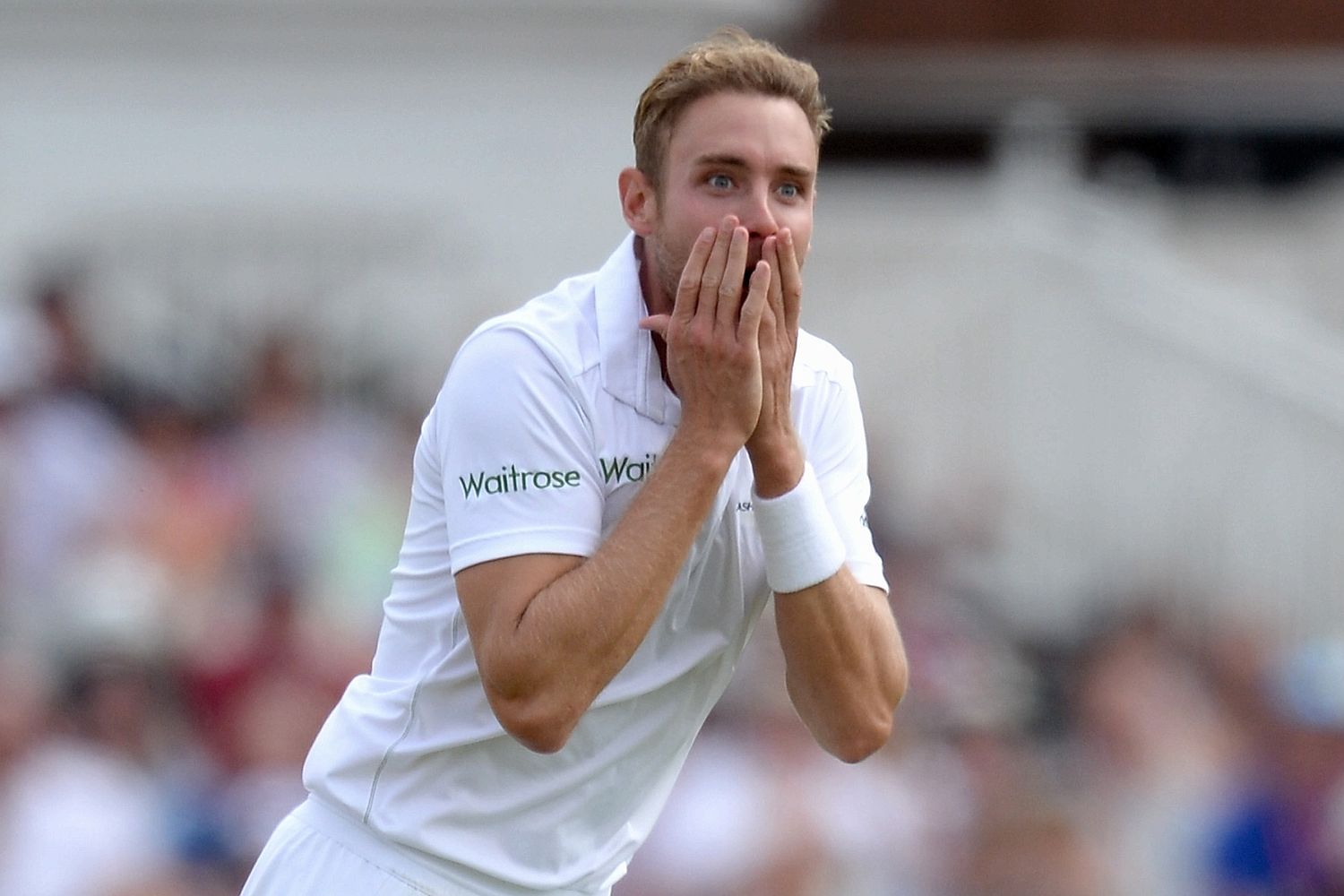 A month after seeing his club return to the Premier League, Middlesbrough chairman Steve Gibson gets an OBE for services to the economy, sport and community on Teesside.