BIRMINGHAM CITY are considering a shock move for ex-Chelsea striker Alexandre Pato, according to reports.

The Brazilian has been a free agent since departing Sao Paulo back in August. 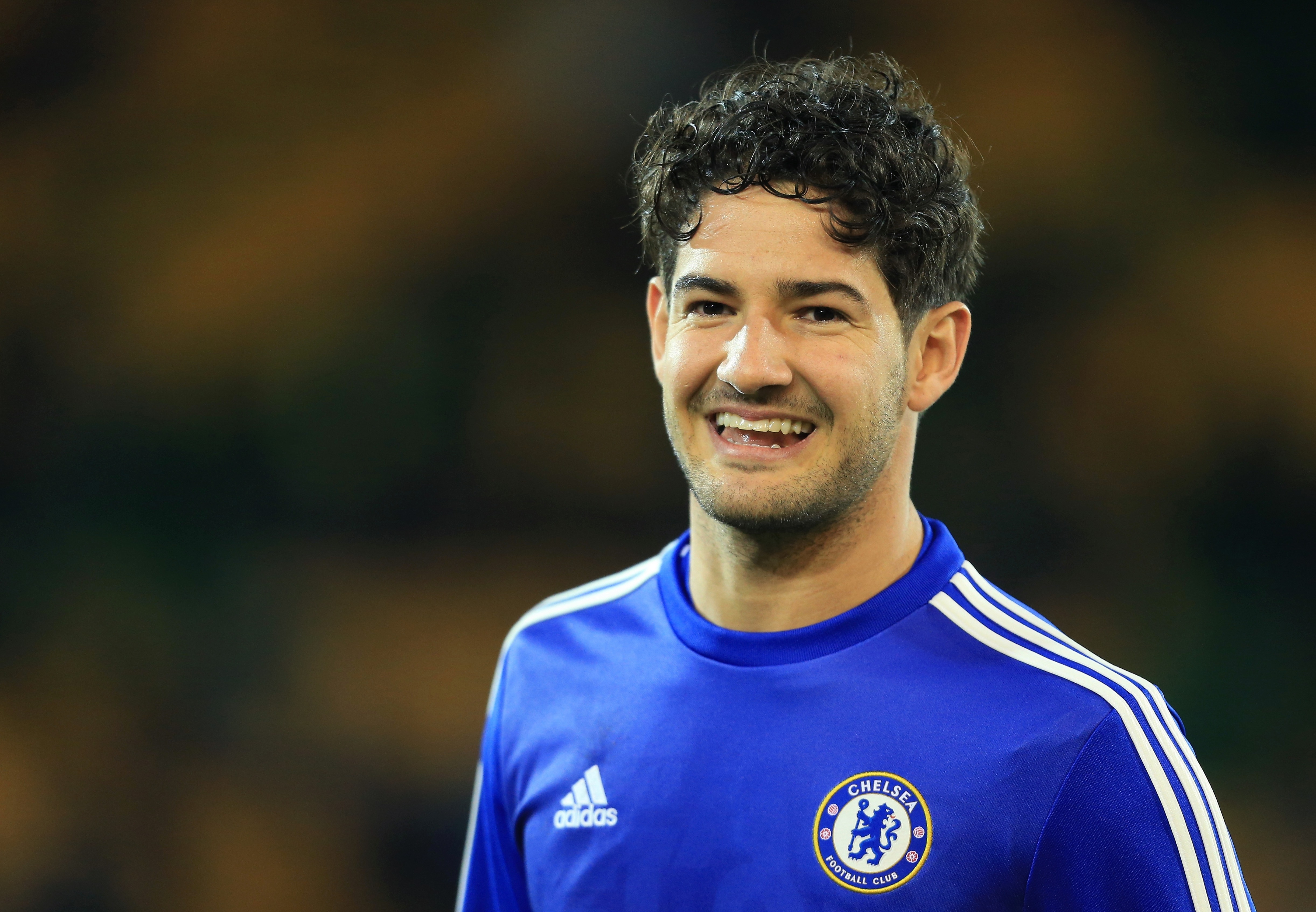 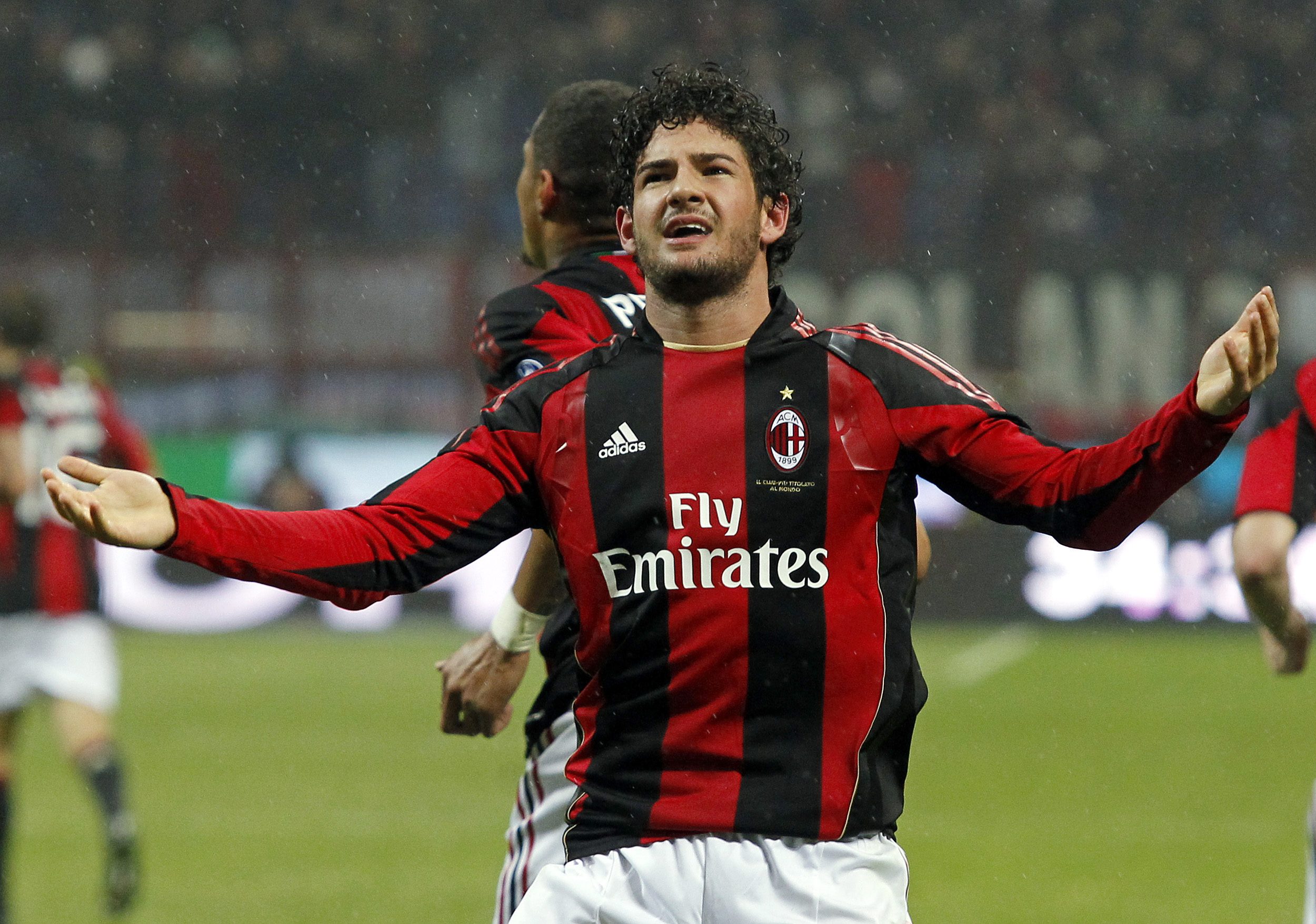 It had been expected that Pato, 31, would return to boyhood club Internacional.

But with a deal having fallen through, other teams have entered the frame.

According to Calcio Mercato, Championship outfit Birmingham are in the hunt for the 27-cap international.

Aitor Karanka's goal-shy side are 17th in the table, having scored just three goals in their opening seven league games this term.

Forwards Lukas Jutkiewicz and Scott Hogan have both failed to find the net.

Blues face competition for Pato, however, not least from the men that brought him to AC Milan back in 2007.

Adriano Galliani and Silvio Berlusconi now find themselves at the helm of Serie B side AC Monza – and want to bring Pato back to Italy.

Genoa and Spezia are also believed to be in the frame. 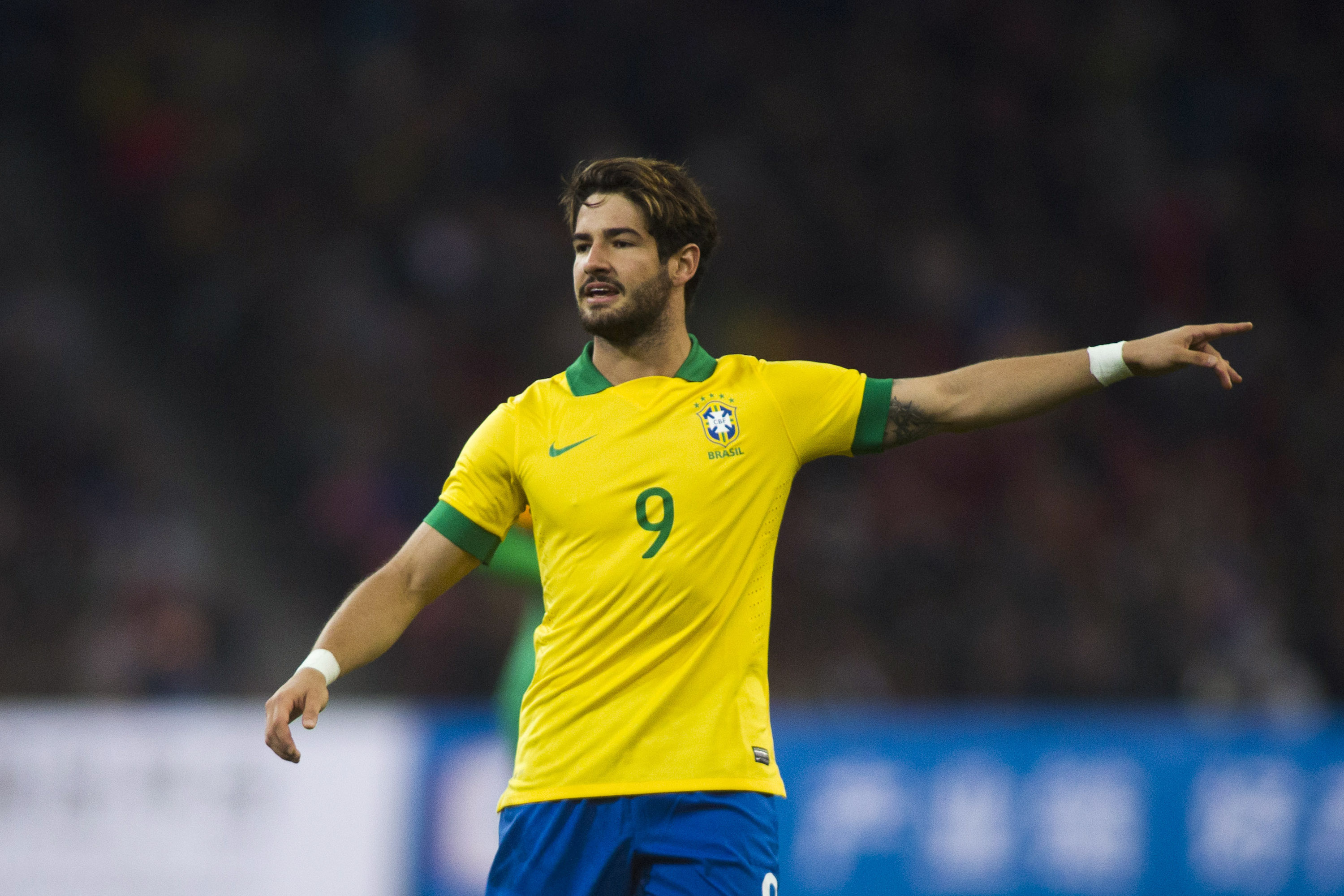 Pato first arrived in Italy as a fresh-faced teen, having scored 12 goals in 27 outings for Internacional.

He soon became a hit at San Siro, netting 57 goals in his first three-and-a-half seasons with the Italian giants.

Injuries then struck, however, and his stock fell – returning to Brazil with Corinthians in 2013.

Loan spells at Sao Paulo and then Chelsea followed, with the striker netting a goal in just two outings with the Blues in 2016.

Since then have come spells at Villarreal, Tianjin Quanjian and Sao Paulo, with Pato enjoying a particularly prolific spell in China, where he scored 36 times in 60 appearances.