Liverpool host arch rivals United on Sunday and Ince gave his combined XI to talkSPORT in preparation of the match. 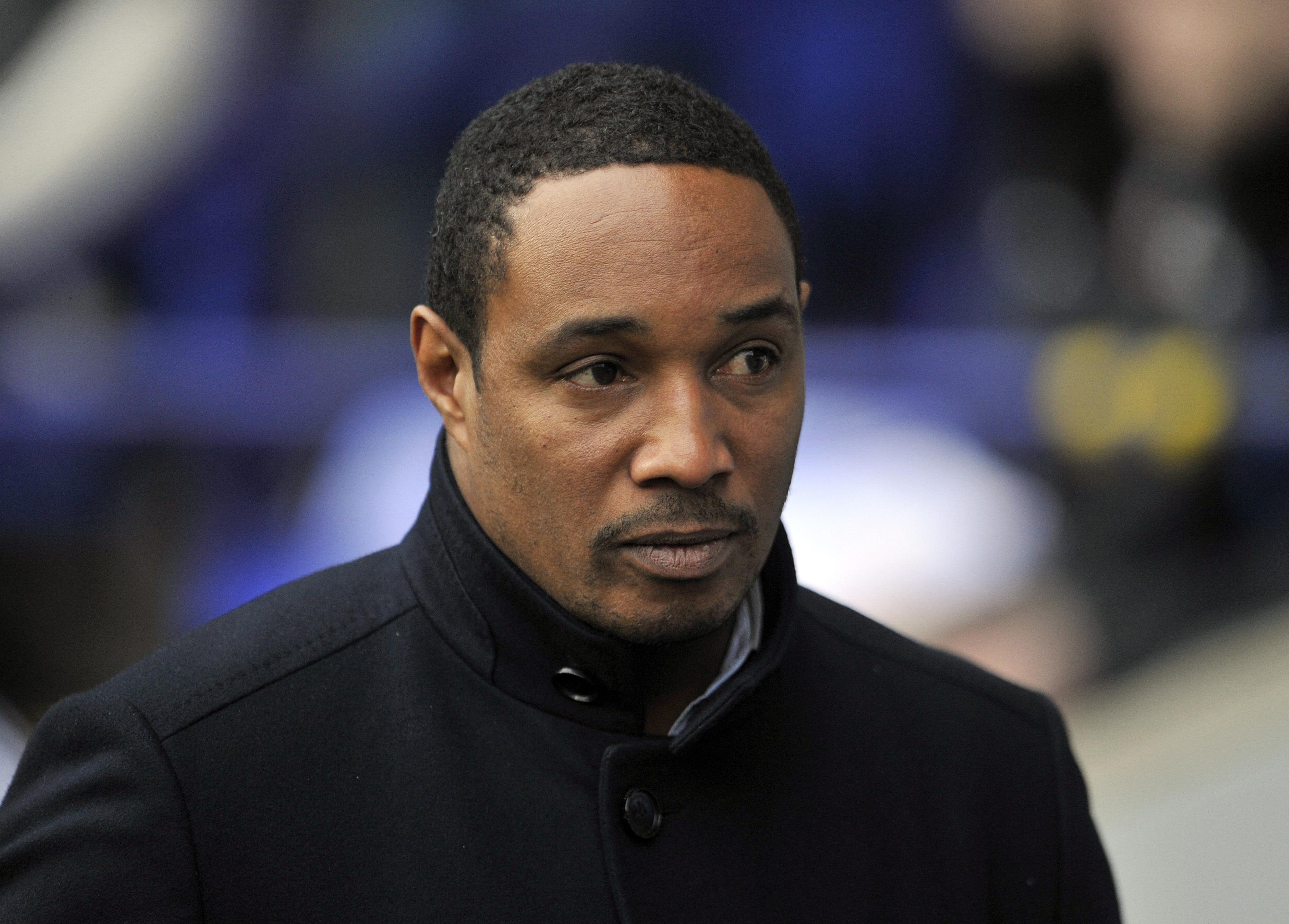 The former England midfielder explained that his decision to pick Alisson was based on current form, as the Brazilian was given the nod over De Gea.

Ince said: “All the players I’m going to pick now are on form.

“As much as David de Gea is a world class goalkeeper, I think Alisson has been outstanding this year and the fact that Liverpool’s defence this year has been so solid is partly down to him.

The former United and Liverpool man then proceeded to name his ten outfield players as he selected just three of Jose Mourinho’s men. 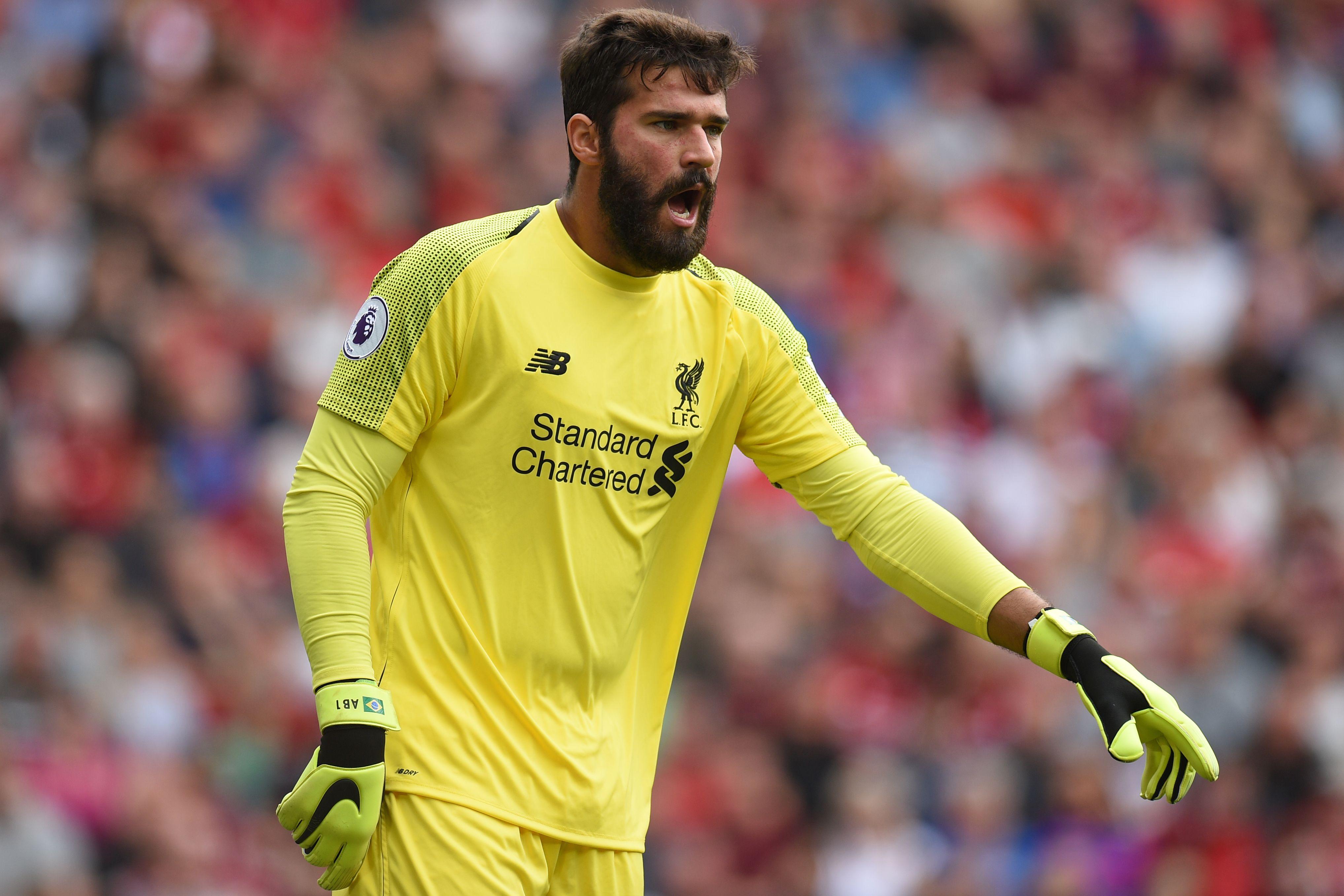 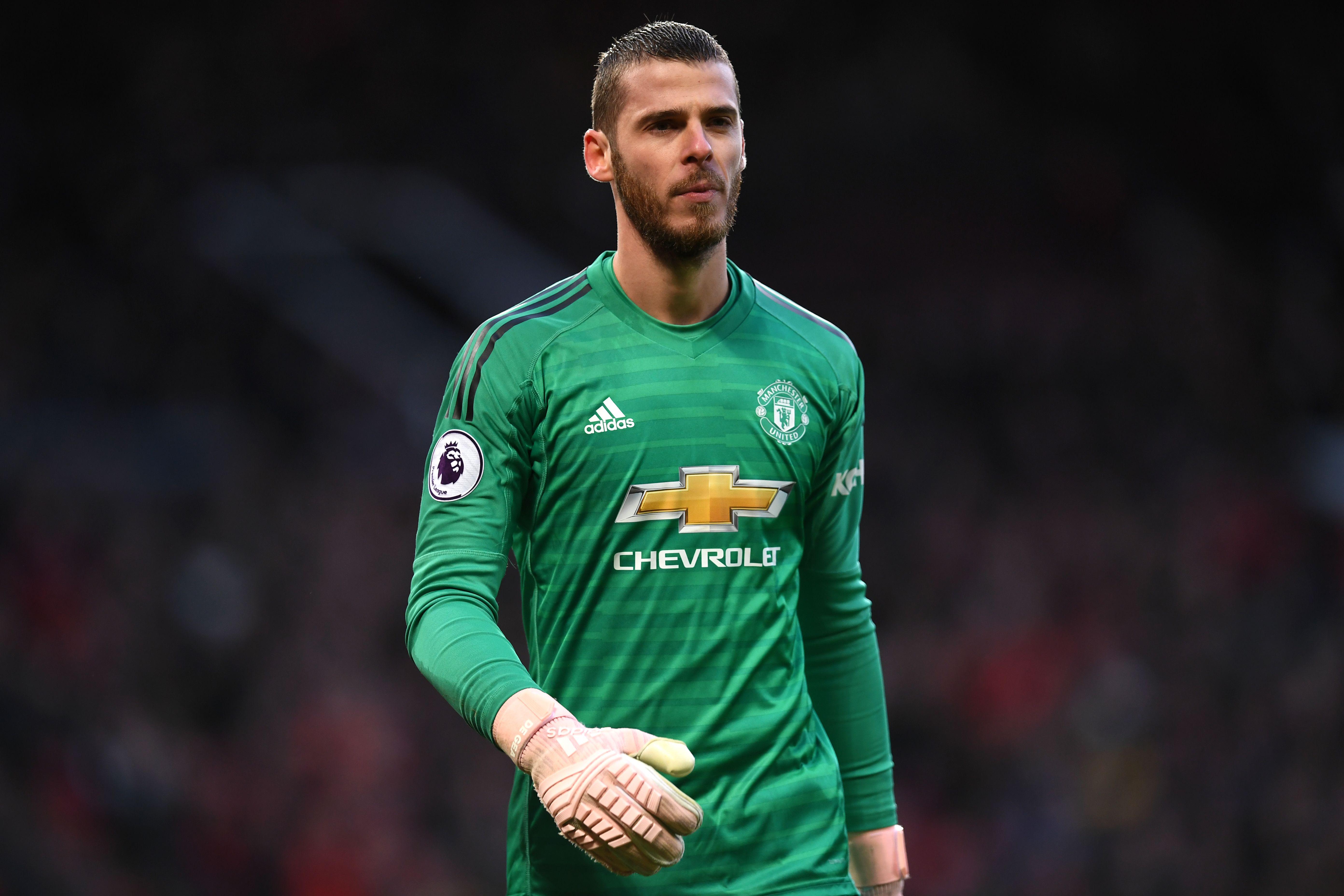 Ince’s strike force is made up of all Liverpool players as out wide Mohamed Salah and Sadio Mane fill the wings while Roberto Firmino leads the line up front. 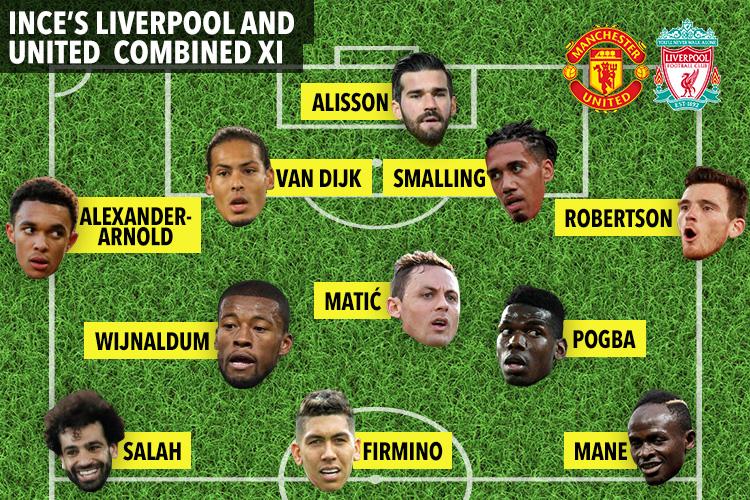 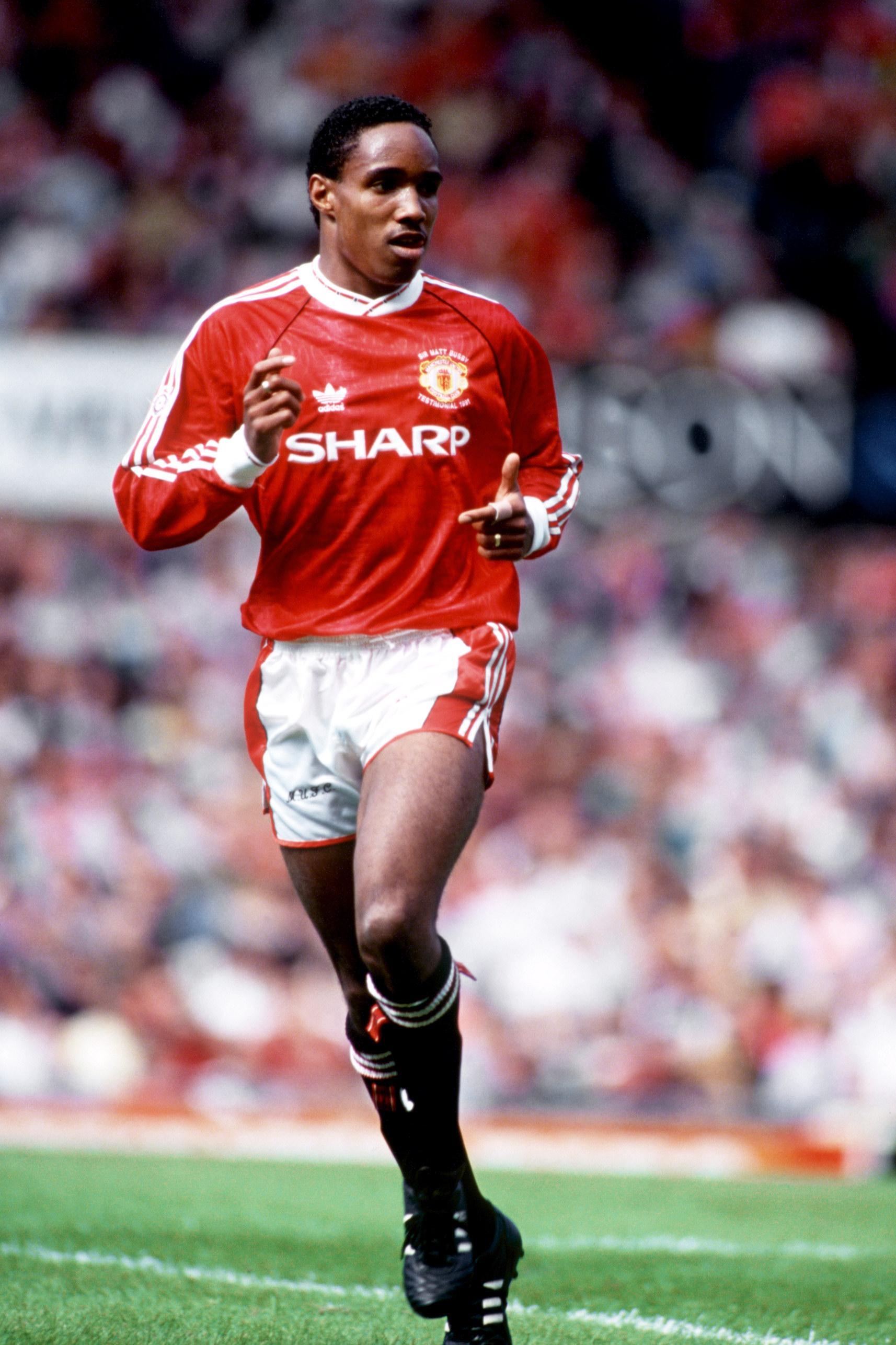 Liverpool go into the clash top of the league one point above champions Manchester City, as Jurgen Klopp’s side are also unbeaten in 16 matches.

Jose Mourinho’s team come into the game 15 points adrift of Liverpool as they sit in sixth place.

The last time the two sides met at Anfield the game finished in a goalless draw, however, United recorded a 2-1 win in the last league encounter back in March.