Manchester City have emerged as the frontrunners for the 36-year-old striker, following three years in Serie A. 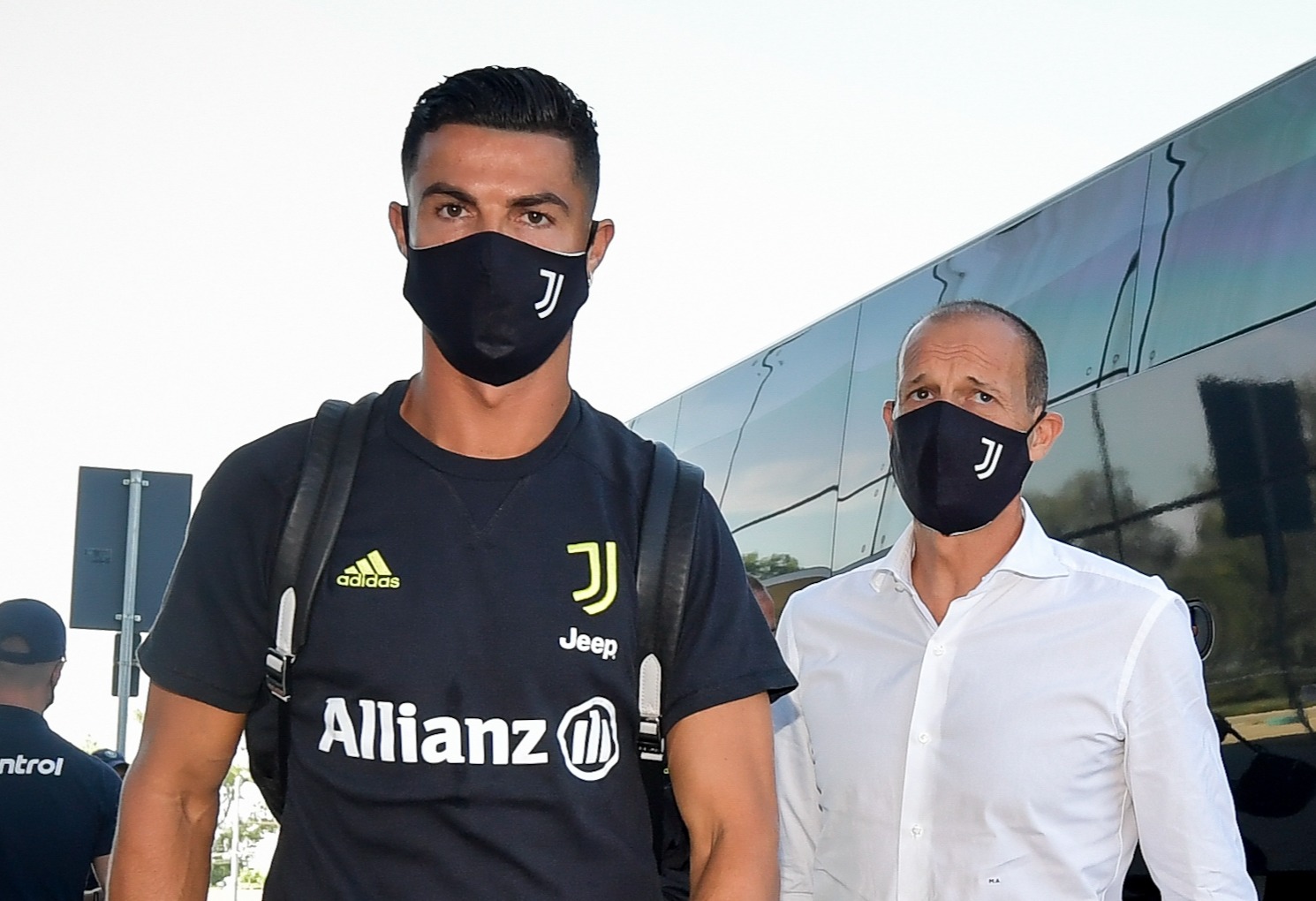 Juventus coach Allegri addressed the media on Friday, shortly after the player said goodbye to his team-mates.

The Italian insisted that he is not upset with Ronaldo, having already dropped him from his line-up for last weekend's opening game.

He stated: "Yesterday Cristiano told me that he has no intention of continuing at Juventus.

"This is why he will not be called up tomorrow, he did not train yesterday and now we can talk about [the] Empoli [game]. That is most important."

Allegri attempted to calm the anger around Ronaldo's exit, likening it to the departures of club legends such as Michel Platini and Zinedine Zidane.

He added: "I am absolutely not disappointed.

"[Ronaldo] has made his choice.

"These things pass; Sivori, Platini, Del Piero, Zidane, Buffon have all passed through Juve. Great champions. It is a law of life.

"Juventus remains the most important thing. It has been three years, he has given his contribution, now he leaves and life goes on, as is normal."

According to the 54-year-old, who was in charge when Ronaldo arrived in Turin in 2018, the Portuguese star insisted he would stay only days ago.

Allegri added: "On Saturday I told him that he would be on the bench at Udinese, he told me he would stay.

"Then there is the transfer market, the situation has changed and it must be accepted – at Juve the players who want to must be those who stay.

I am not surprised at anything, in football there is the market and there are the needs of individuals.

"It's simple: we have a good Champions League group to overcome and a lot of things to do with a team that only has to think about improving.

"He told his team-mates this morning. I am not surprised at anything, in football there is the market and there are the needs of individuals."

On his Juve squad's reaction to Ronaldo's decision, he noted: "I am intrigued to see the team play tomorrow night and eager to score goals. I want to see them play better and improve as individuals."