The Spanaird's shocking miss forced fans to question why he was in the squad, but goal-scoring extraordinaire Tammy Abraham was out on loan firing in goals for Aston Villa. 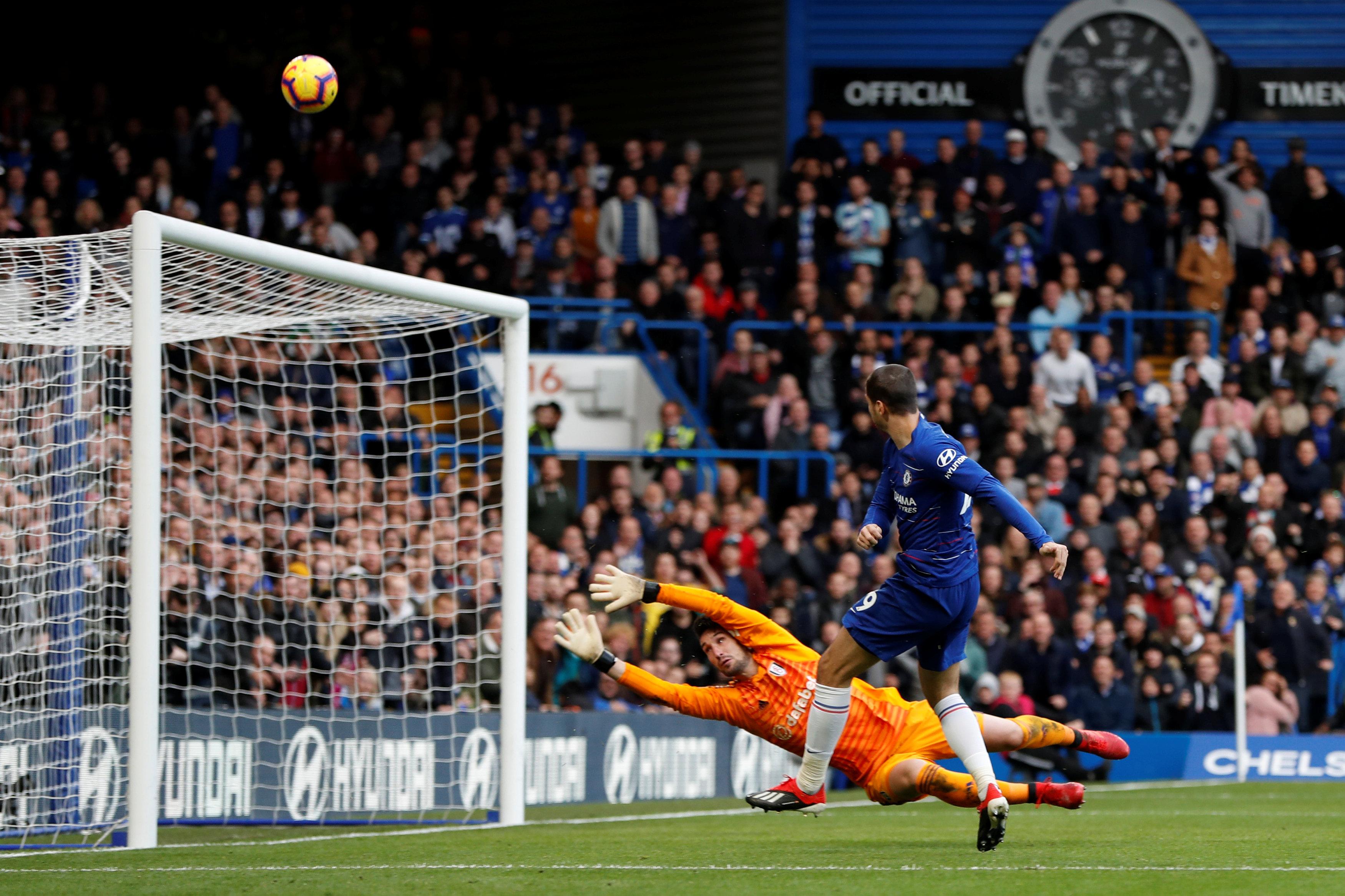 Morata missed a golden opportunity when he came on in the 71st minute of the West London derby.

Within a matter of seconds he made his mark- Eden Hazard fired a shot which was saved by Sergio Rico, but the deflection fell into Morata's path.

The striker was just six yards out and instead of tapping the ball into the back of the net, he hit the volley with his shin and sent the ball flying into the stands.

Fans immediately took to Twitter to berate the forward, with one saying: "If it were left to him [Morata] to repopulate the earth, humans would go extinct!" 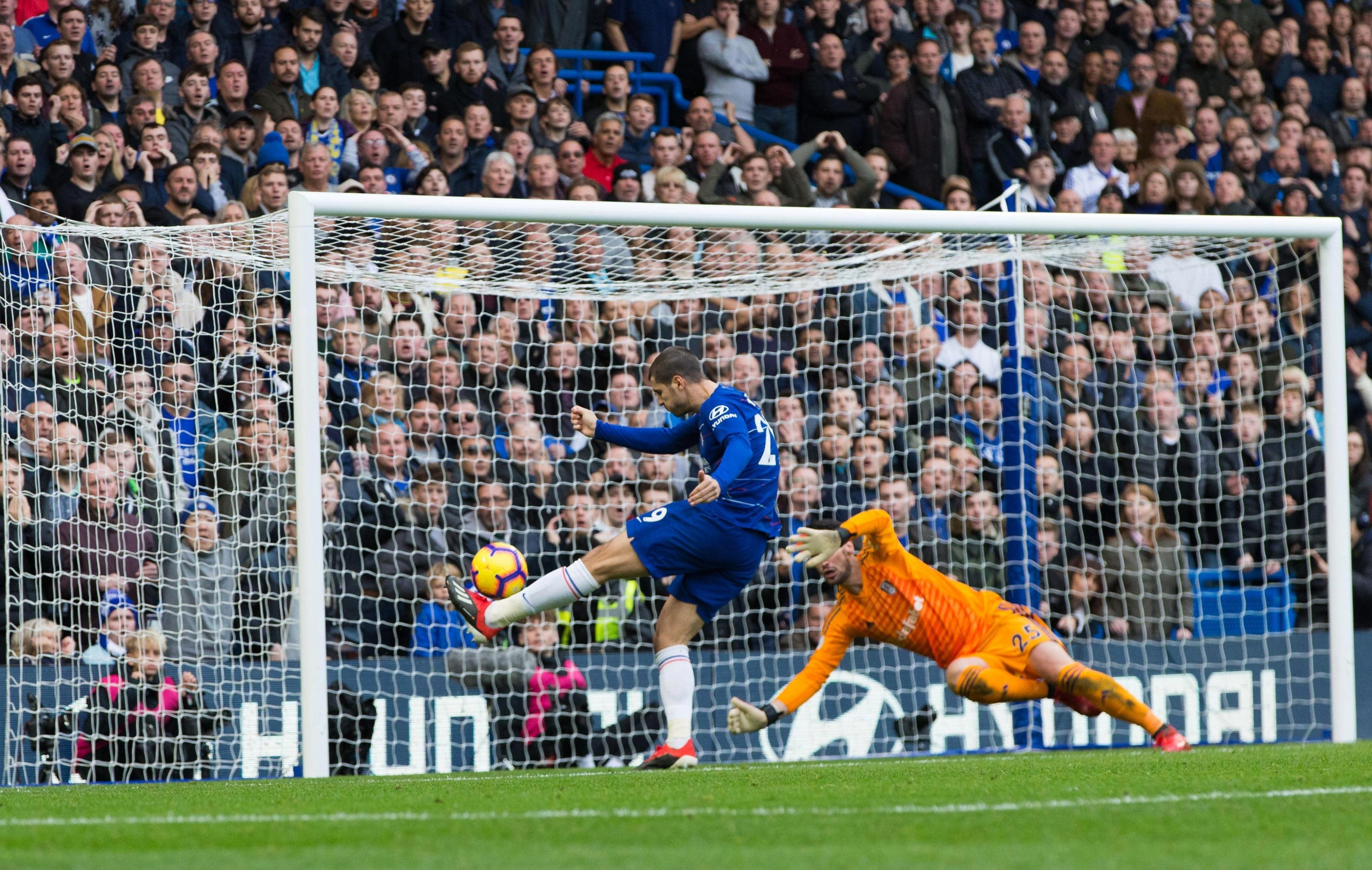 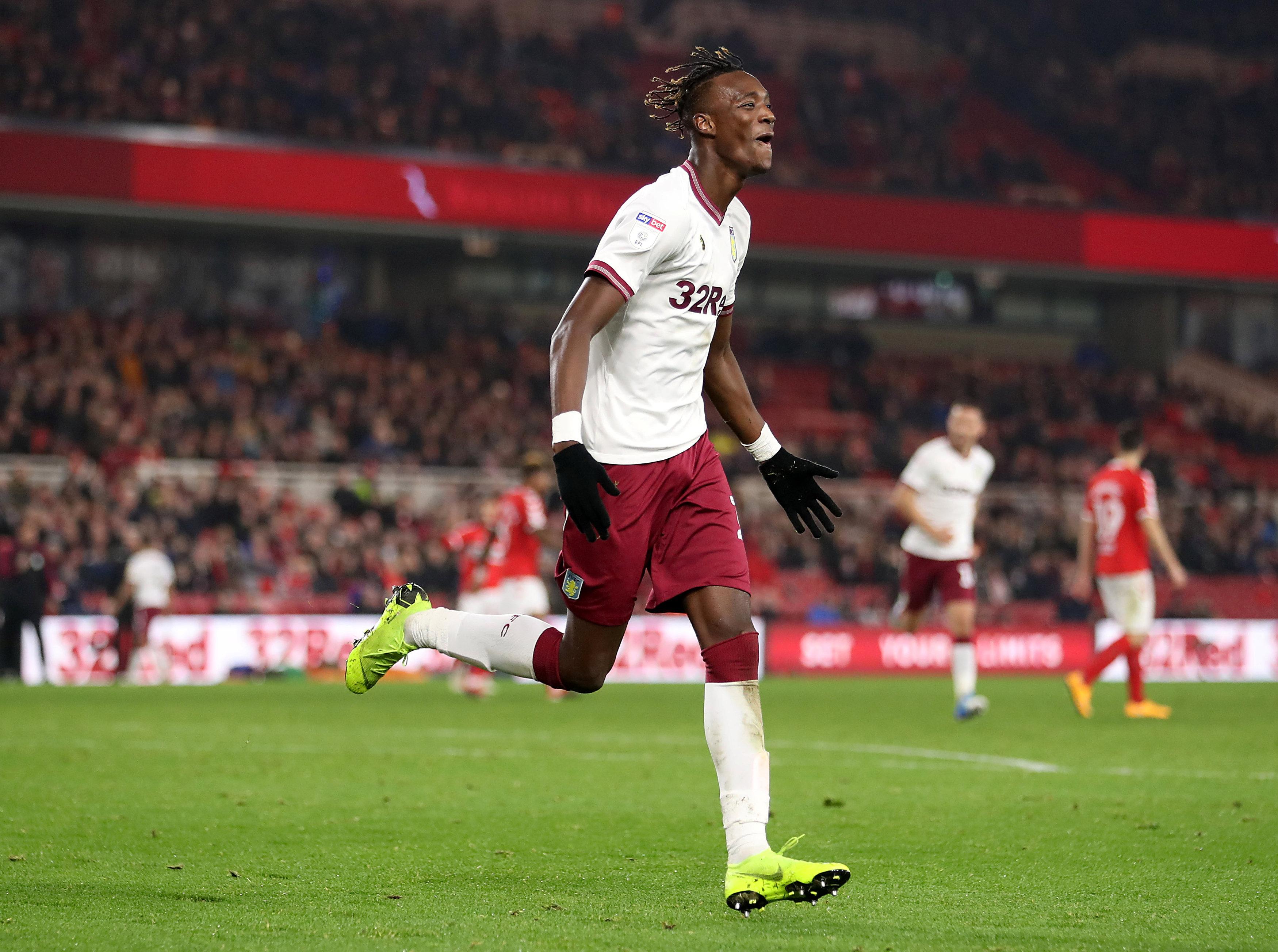 Meanwhile, Chelsea loanee Tammy Abraham is having a whale of a time at Aston Villa- this week alone the striker found the back of the net six times.

That's one more than Morata has for the entire season.

The 21-year-old banged in four goals for Villa in their mid-week 5-5- thriller against Nottingham Forest, one in their derby against Birmingham and one in their win over Middlesbrough yesterday.

Which has led to Chelsea fans demanding for Maurizio Sarri to recall the young star and get rid of misfiring Morata.

Given Abraham's red hot form, it's no surprise the Chelsea faithful are calling for Maurizio Sarri to bring him back.

One said: "This is an absolute joke. Tammy has been proving himself for too long while our main strikers have been pure s***. Time for a call-up @ChelseaFC?"

Another posted: "I'm sorry but Tammy Abraham has to be better than Alvaro Morata."