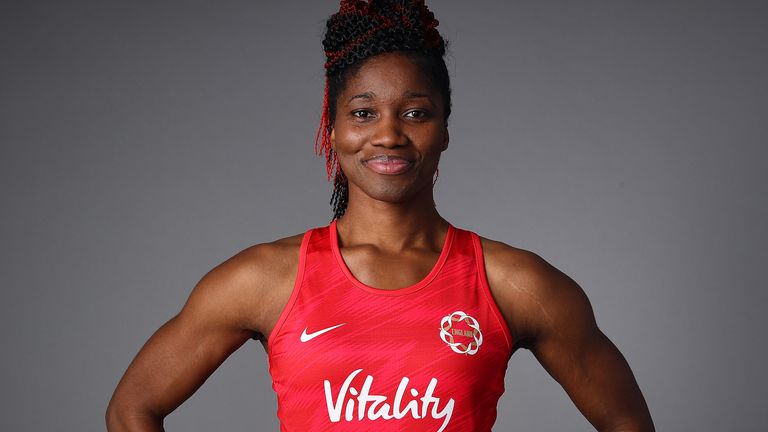 Ama Agbeze has joined Severn Stars ahead of the 2020 Vitality Netball Superleague season with Malawi international, Towera Vinkhumbo, also signing for the franchise.

The defender, who was England’s captain for their gold medal triumph at the Commonwealth Games 2018, makes the move to Stars after a domestic season with London Pulse.

Vinkhumbo, who like Agbeze is a GD and GK, has been an international player for Malawi since 2010. She has been to three Commonwealth Games and was part of the Malawi’s recent campaign at the Netball World Cup in Liverpool.

“Since its inception the team has had a growth in its on court prowess, results and perception and I’m keen to join the team and contribute to that,” Agbeze said about her move to Stars.

Agbeze, although she missed out on the World Cup squad, still has over 100 international caps to her name and is looking forward to working on a day to day basis with Stars’ head coach Melissa Bessell and one of their other new signings, Leota.

“I’ve worked with both of them [Bessell and Leota] before and think they are great motivators, leaders and strong women. Add that to their ability around netball and you have a great environment to thrive.”

Vinkhumbo will be experiencing the Vitality Netball Superleague for the first time and naturally, the Malawi international is eager to get going.

“I have a new family in Severn Stars, which will help me to acquire new skills and ideas,” she said.

“I am happy that I will be playing with skilled players and experienced players who will push me, some of whom I played against during international matches.”

Stars will take to court for the first time in front of spectators at a pre-season tournament in Bath at the beginning of December.