Saturday’s NFL game between the San Francisco 49ers and Arizona Cardinals drew about 11.2 million total viewers for at least part of the game, which was the league’s first to appear almost exclusively on streaming platforms, according to reports.

The audience, which averaged about 4.8 million viewers on Amazon’s Prime Video and Twitch platforms, as well as mobile outlets run by Verizon and the NFL, was similar to that for games that appear on the NFL Network cable outlet, according to the Hollywood Reporter. 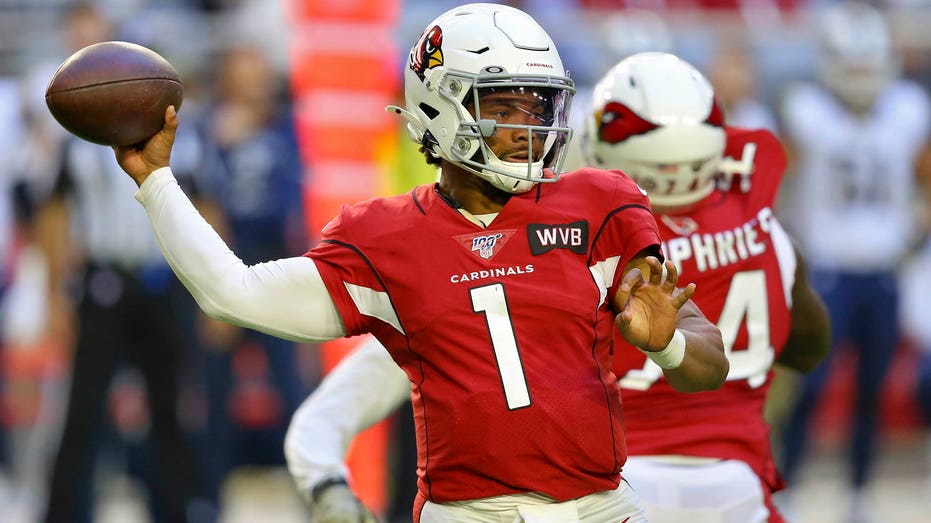 Local over-the-air stations in the San Francisco Bay Area and the Phoenix area also carried the game, raising the average viewership to about 5.9 million, the report said.

NFL games have previously streamed via Amazon, but the 49ers-Cardinals matchup was the first time that Amazon was the primary carrier for an NFL game, the Hollywood Reporter wrote.

The streaming of the 49ers-Cardinals game was part of a deal that Amazon reached with NFL earlier this year. It included streaming of “Thursday Night Football” matchups for which FOX Sports was the television carrier.