The gender pay gap in women's sports is front and center as the U.S. women's national team is seeking more than $66 million in damages as part of their discrimination lawsuit against the U.S. Soccer Federation.

The damages were included in slew of papers filed Thursday night in U.S. District Court in Los Angeles ahead of a trial scheduled to start May 5.

Among the documents filed were the separate collective bargaining agreements of the U.S. men's and women's teams, which had not previously been made public. 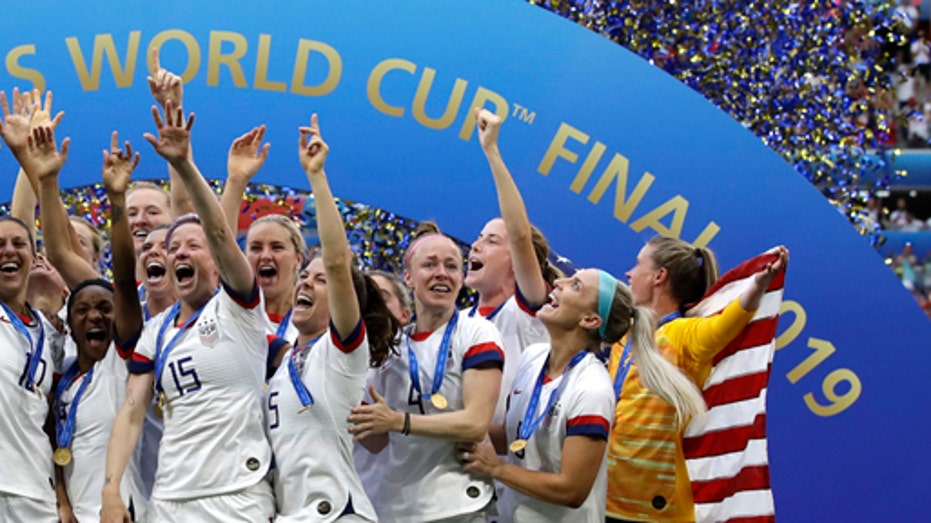 Each side in the class-action lawsuit asked for a summary judgment in their favor. The estimate of damages, including interest, was provided by Finnie Bevin Cook, an economist from Deiter Consulting Group, which was retained by the suing players.

The collective bargaining agreements showed a disparity in bonuses but also highlighted the different structures of the deals.

“Women’s national ream players are paid differently because they specifically asked for and negotiated a completely different contract than the men’s national team, despite being offered, and rejecting, a similar pay-to-play agreement during the past negotiations,” the USSF said in a statement. “Their preference was a contract that provides significant additional benefits that the men’s national team does not have, including guaranteed annual salaries, medical and dental insurance, paid child-care assistance, paid pregnancy and parental leave, severance benefits, salary continuation during periods of injury, access to a retirement plan, multiple bonuses and more.”

Molly Levinson, spokeswoman for the plaintiffs, disputed the federation's assertions.

“In the most recent CBA negotiation, USSF repeatedly said that equal pay was not an option regardless of pay structure,” Levinson said in a statement. “USSF proposed a `pay to play structure' with less pay across the board. In every instance for a friendly or competitive match, the women players were offered less pay that their male counterparts. This is the very definition of gender discrimination, and of course the players rejected it.”

Also among the documents filed Thursday were pre-trial depositions. Megan Rapinoe, the reigning FIFA Player of the Year, was deposed Jan. 16. She said Russell Sawyer, an outside lawyer for the USSF, stated during a bargaining session in June 2016 that “market realities are such that the women do not deserve to be paid equally to the men.” 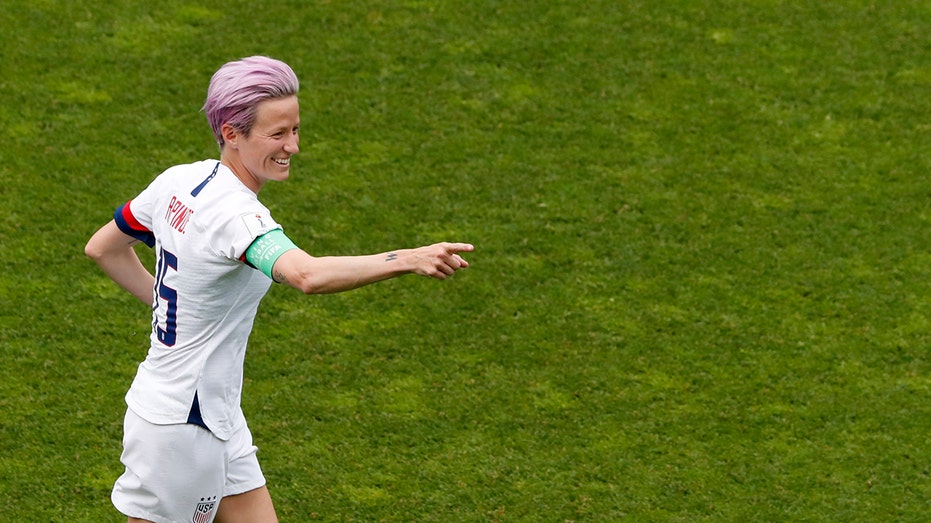 United States’ Megan Rapinoe celebrates after scoring her side’s first goal from the penalty spot during the Women’s World Cup round of 16 soccer match between Spain and United States at Stade Auguste-Delaune in Reims, France, Monday, June 24, 2019. (AP)

USSF President Carlos Cordeiro was asked during a Jan. 29 deposition about a statement he made when campaigning that "our female players have not been treated equally."

"I felt then and I still feel to a degree, that the lack of opportunity for our female players was really what was at the root of some of their issues," Cordeiro said. "The fact that the Women's World Cup generates a fraction of revenue and a fraction of what the men get paid is a reflection, frankly, of lack of opportunity. … Women's soccer outside of the United States doesn't have the same degree of respect."

A U.S. man who was on the roster for all 16 qualifiers during the failed effort to reach the 2018 World Cup earned $179,375 in payments from the U.S. Soccer Federation. 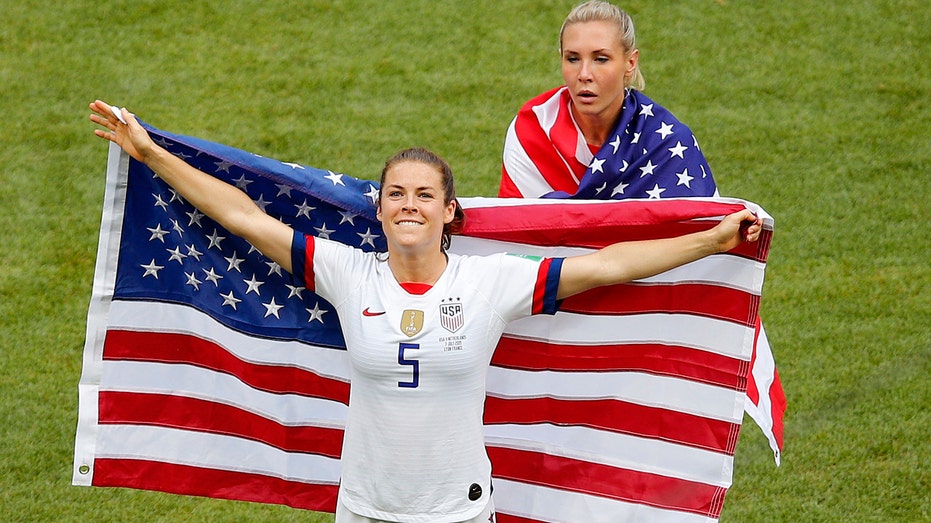 The USSF in its filing pointed out it received $9 million from FIFA for the men reaching the second round of the 2014 World Cup, but $2 million for the women winning in 2015 and $4 million for their victory in 2019.

The Associated Press contributed to this article.