SIR Andy Murray is celebrating after his wife gave birth to their first son, we can reveal.

The tennis hero, and missus Kim Sears, both 32, welcomed baby No3 last week and he’s already 500-1 to win Wimbledon. 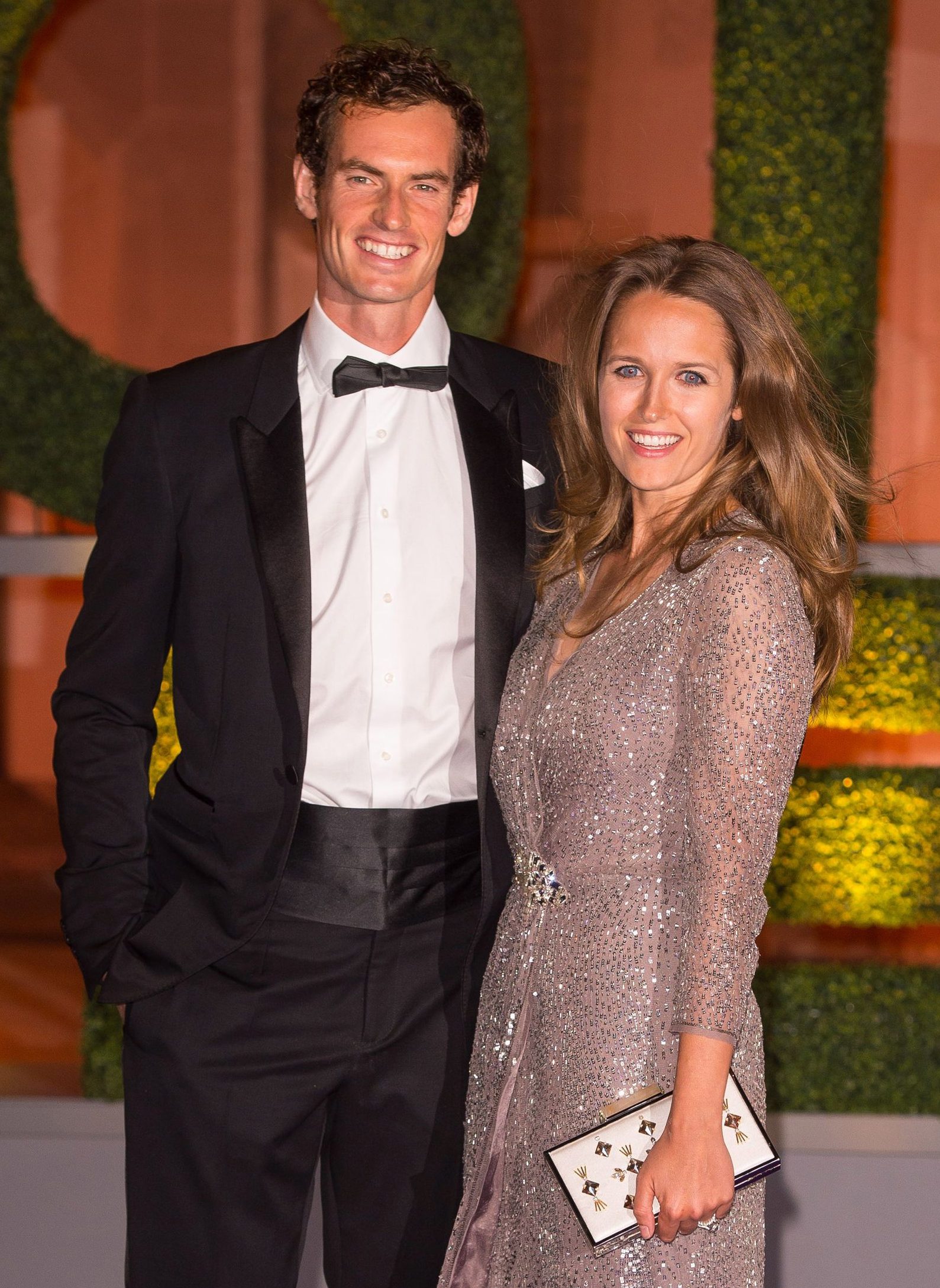 Relatives of the two-time Wimbledon champ, of Dunblane, Perthshire, last night told of their joy at the new addition to the family.

The couple – already parents to girls Sophia, three and Edie, two – have broken the news to family and close pals.

The baby – whose name is yet to be decided – is understood to have been born at a hospital in London, near the family home.

He also told how his wife Shirley, 84, travelled down south to meet the tot this morning.

“He was born during the week, I don’t know what his name is yet. My wife is away down, she went down this morning.”

Asked if Sophia and Edie were excited about the arrival of their little brother, Roy said: “Absolutely. I’ve seen photographs on my wife’s phone. 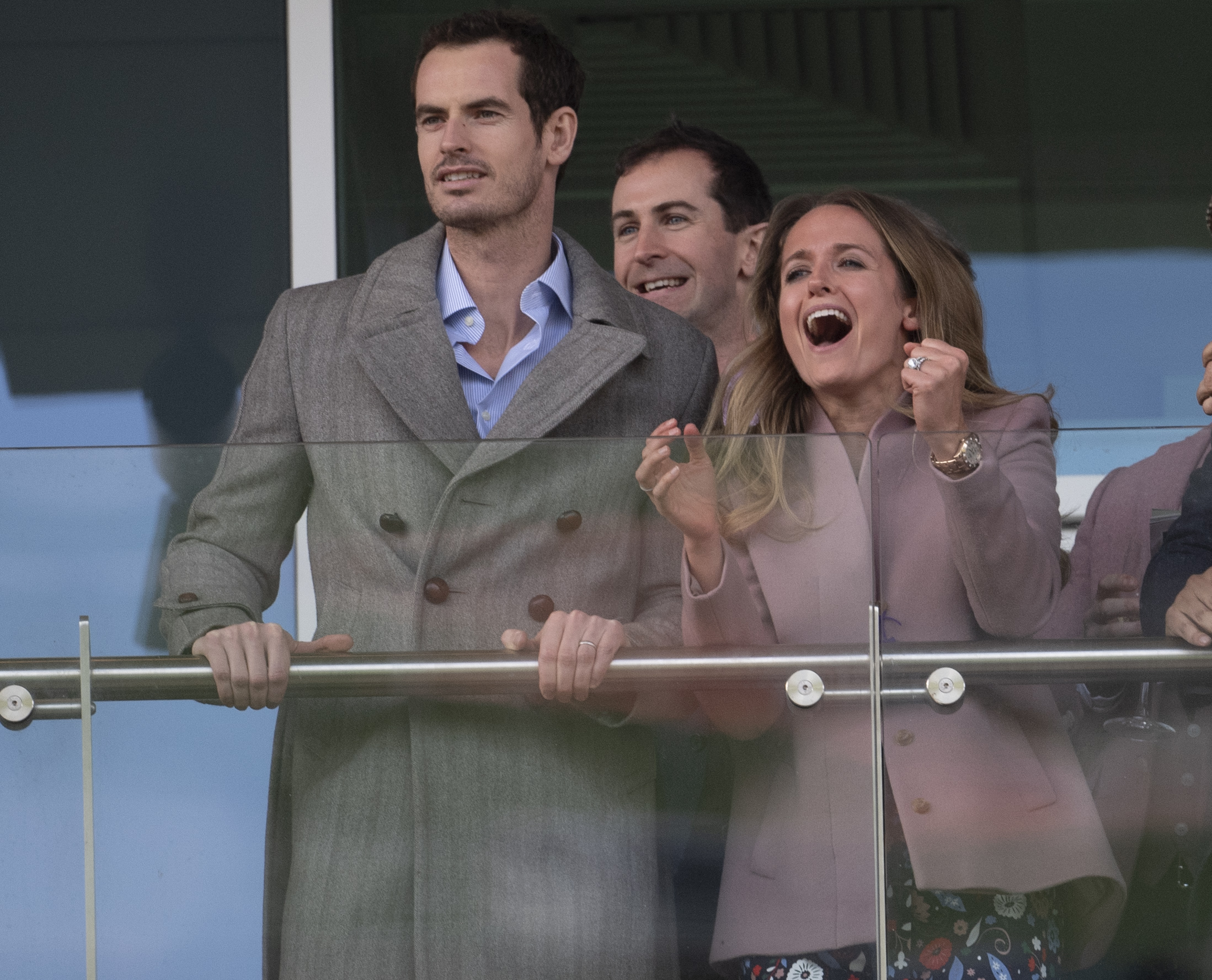 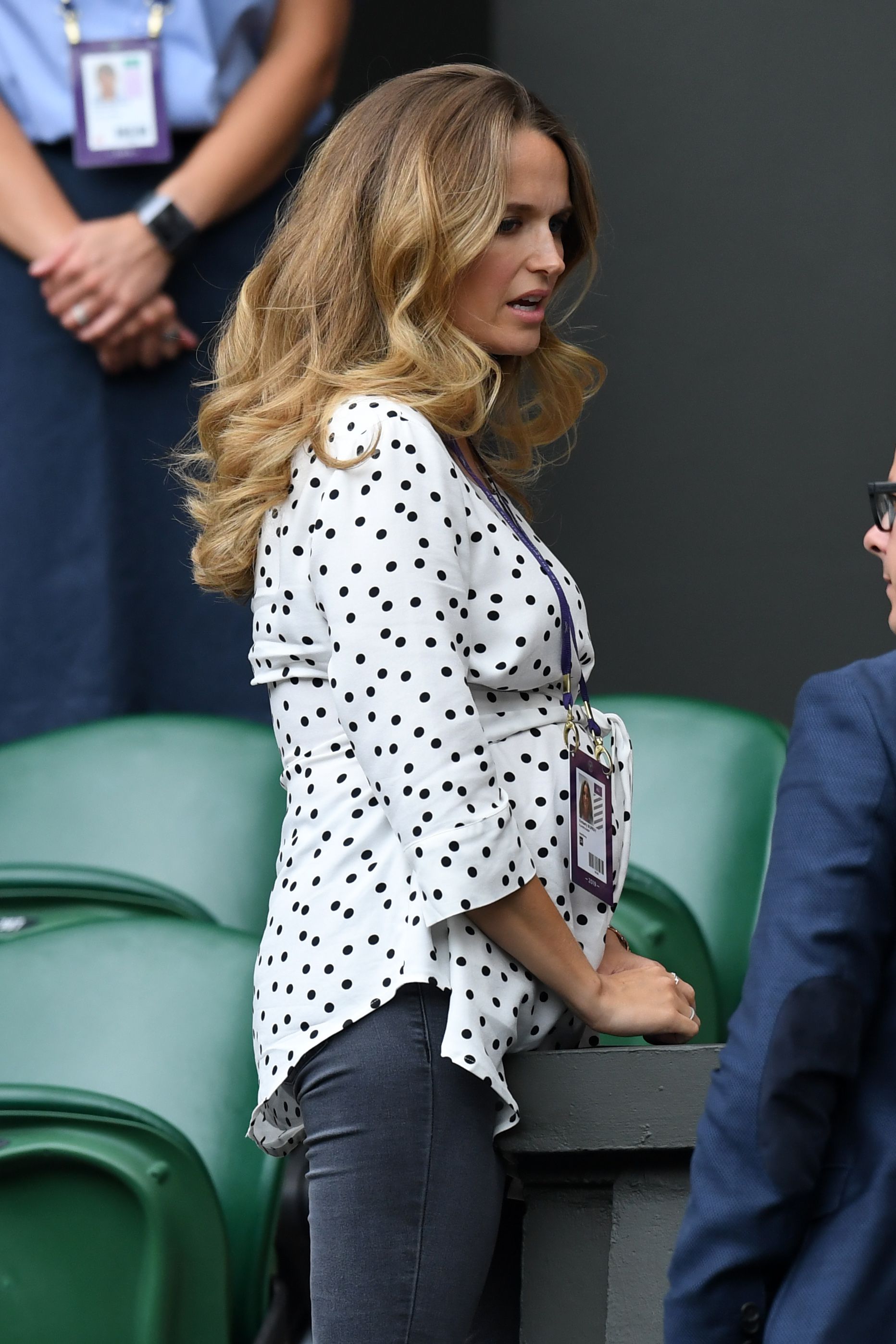 "They’re both doing fine. I’m just glad that it’s all over.”

It comes as the three-time Grand Slam champ continues his comeback from hip surgery.

Sir Andy recently joked how he needed to get back on the road because the size of his family was getting “out of control”.

He said: "I’ll definitely be taking some time off as we’ll be pretty busy with three children under the age of four.

“I’ll try to be around as much as possible in the next year, but I know my tennis career won’t go on for ever, so there will need to be a balance between me maximising the next few years and spending quality time with my family.

“I’m lucky in that I can train close to home, so that lets me do things like the school run whenever I can.”

We previously told how Kim sparked pregnancy rumours by wearing a maternity top to watch her hubby at Wimbledon in July.

The couple tied the knot in his hometown in April 2015.

Bookies are offering odds of 500-1 that Sir Andy’s son will follow in his footsteps and claim the Wimbledon men’s crown one day.

Coral’s David Stevens said: “Andy Murray was the toast of British tennis fans when ending the long wait for a home champion at SW19.

“Plenty will be hoping the family’s new arrival can go on to emulate his dad in the future.” 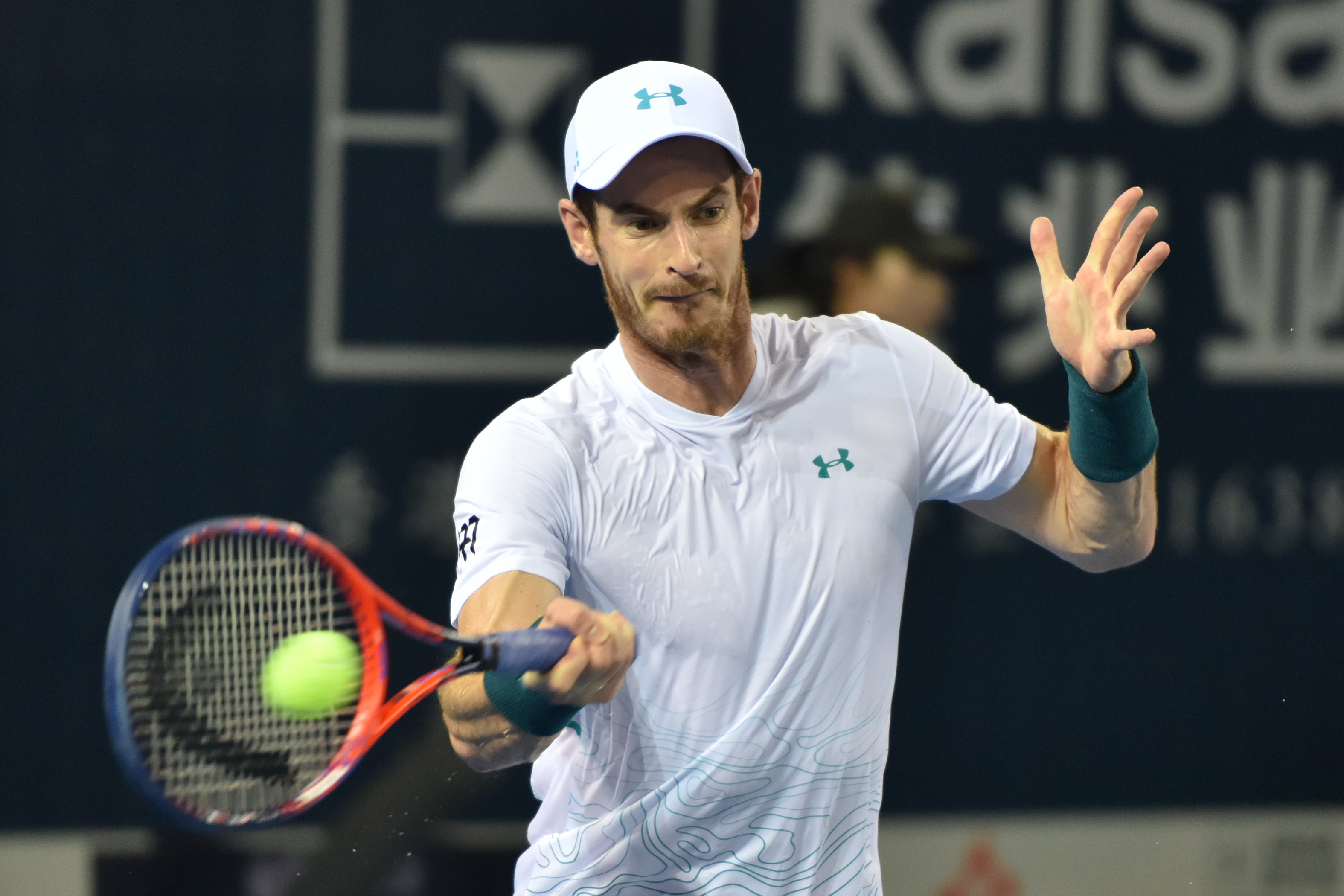