ANDY MURRAY has explained why he gave an understated celebration when Scotland qualified for Euro 2021 – he didn’t want to wake up his wife and kids!

Britain’s greatest tennis star was filmed fist pumping and saying quietly ‘get in, get in’ when Scotland goalkeeper David Marshall saved a decisive penalty from Serbian striker Aleksandar Mitrovic to book the country's spot at the finals next summer. 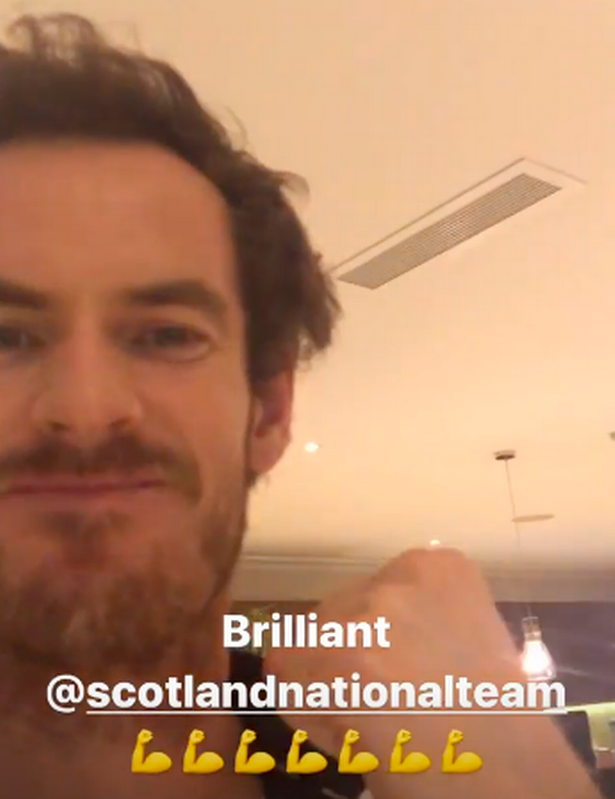 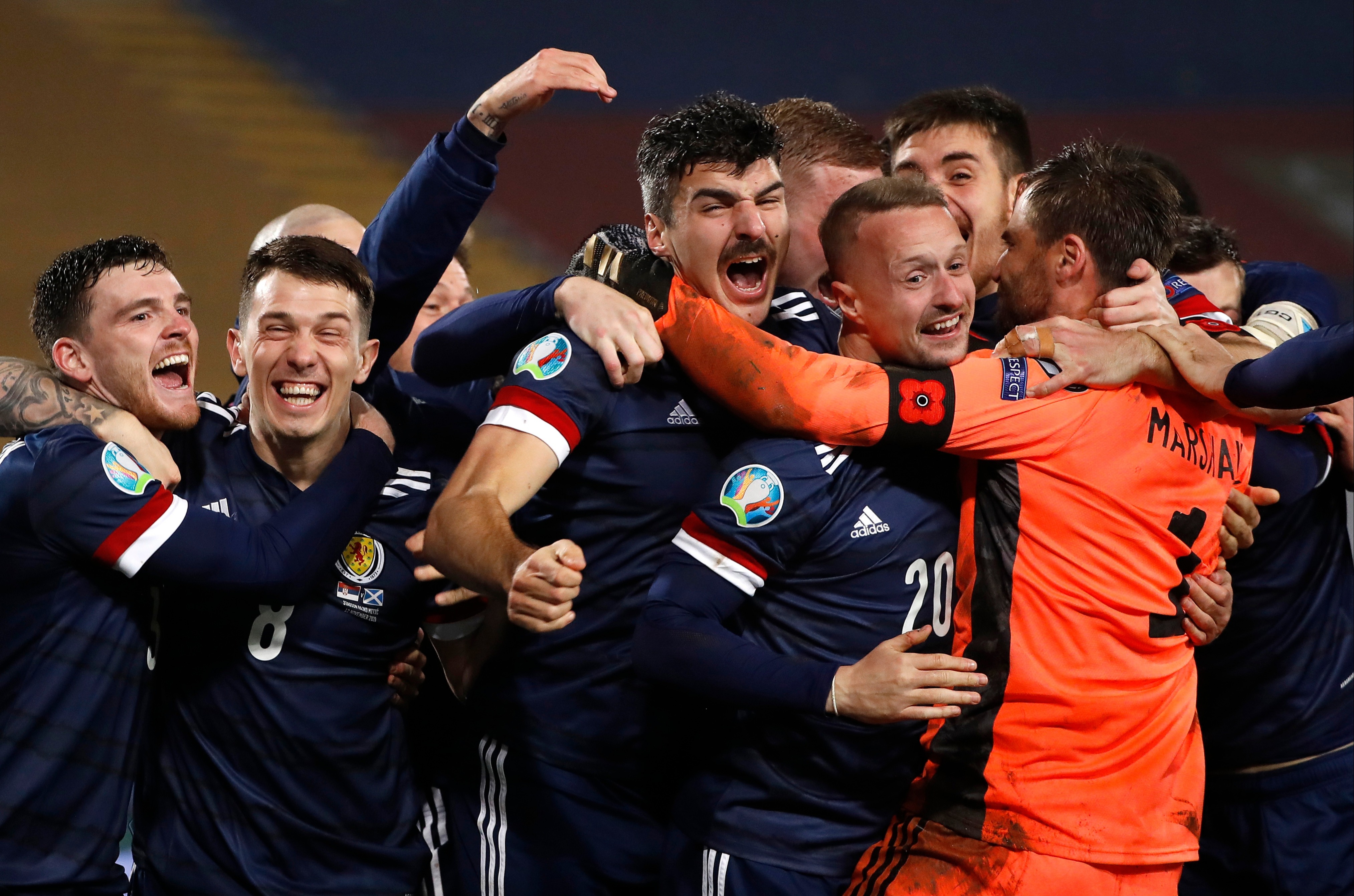 Most Scots went berserk when they realised they would be involved in international tournament football for the first time since 1998.

But father-of-three Murray was widely ridiculed on social media for his muted response.

One Wag joked: “Would hate to be Andy Murray’s neighbours.”

Airline Ryanair added on Twitter: “We’d have to remove Andy Murray from the plane if he caused this much noise. Absolute bedlam #madlad.”

Now, for the first time, he admits the reasons why he did not shout and scream the roof down in his Surrey mansion.

Muzza, 33, said: “So I got absolutely rinsed for the video that I put on Instagram the other day when Scotland won, which was unbelievably understated.

“It was obviously a huge moment but my wife was sleeping upstairs and my three children.

“If I'd woken them up for that, you know, the next week would have been pretty tough for me.”

Asked why she wasn’t watching the action on TV with him, Murray said: “I don’t know exactly. Maybe she doesn’t like me that much.

“But getting up with three kids at 5.30 in the morning or 6am, I give her a pass for that. She’s not a huge football fan.”

Assuming the rescheduled Euro 2020 finals go ahead, Scotland will play in Group D – and hopefully by then fans will be allowed in football grounds.

While Hampden Park matches against the Czech Republic (June 14) and Croatia (June 22) are important, the key clash obviously is playing England at Wembley on June 18 – right in the middle of the tennis season in the UK.

Murray said: “For me, it’ll be tough for Scotland. It’s a tough group. Could they do something against England? Why not?

“I mean the pressure will be on the English team. What I really hope is that by that time fans will be allowed in the stadium.

“It’ll be brilliant because it’ll be one of the first sporting events back that will be hosting fans so it’d be great if they could get fans into Wembley for that match. It would be an amazing atmosphere.”