ANDY MURRAY is worried there will be no atmosphere and Brit fans won't get enough tickets to the Gerard Pique-bankrolled Davis Cup.

Britain’s greatest tennis star is set to play in the competition for the first time in three years. 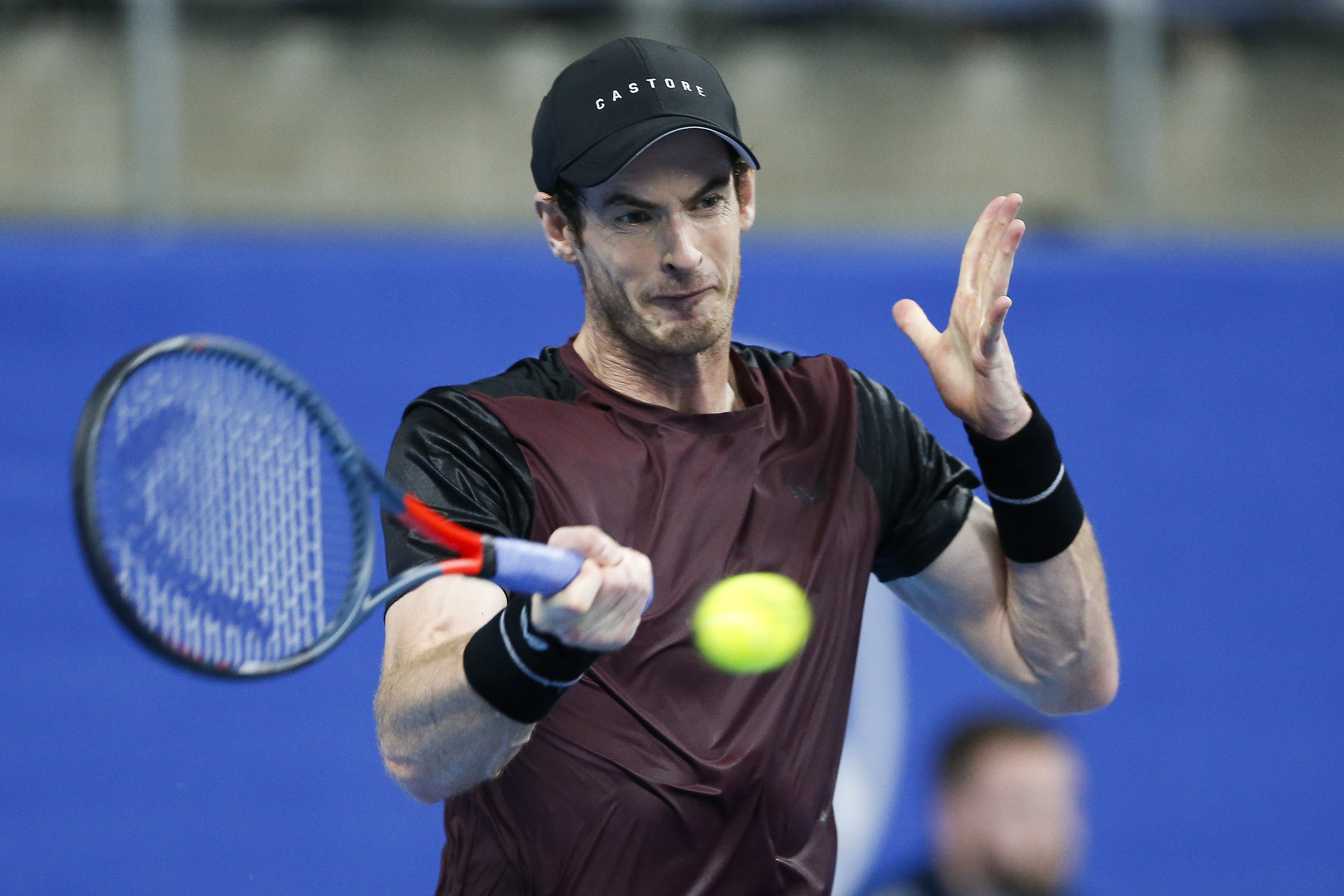 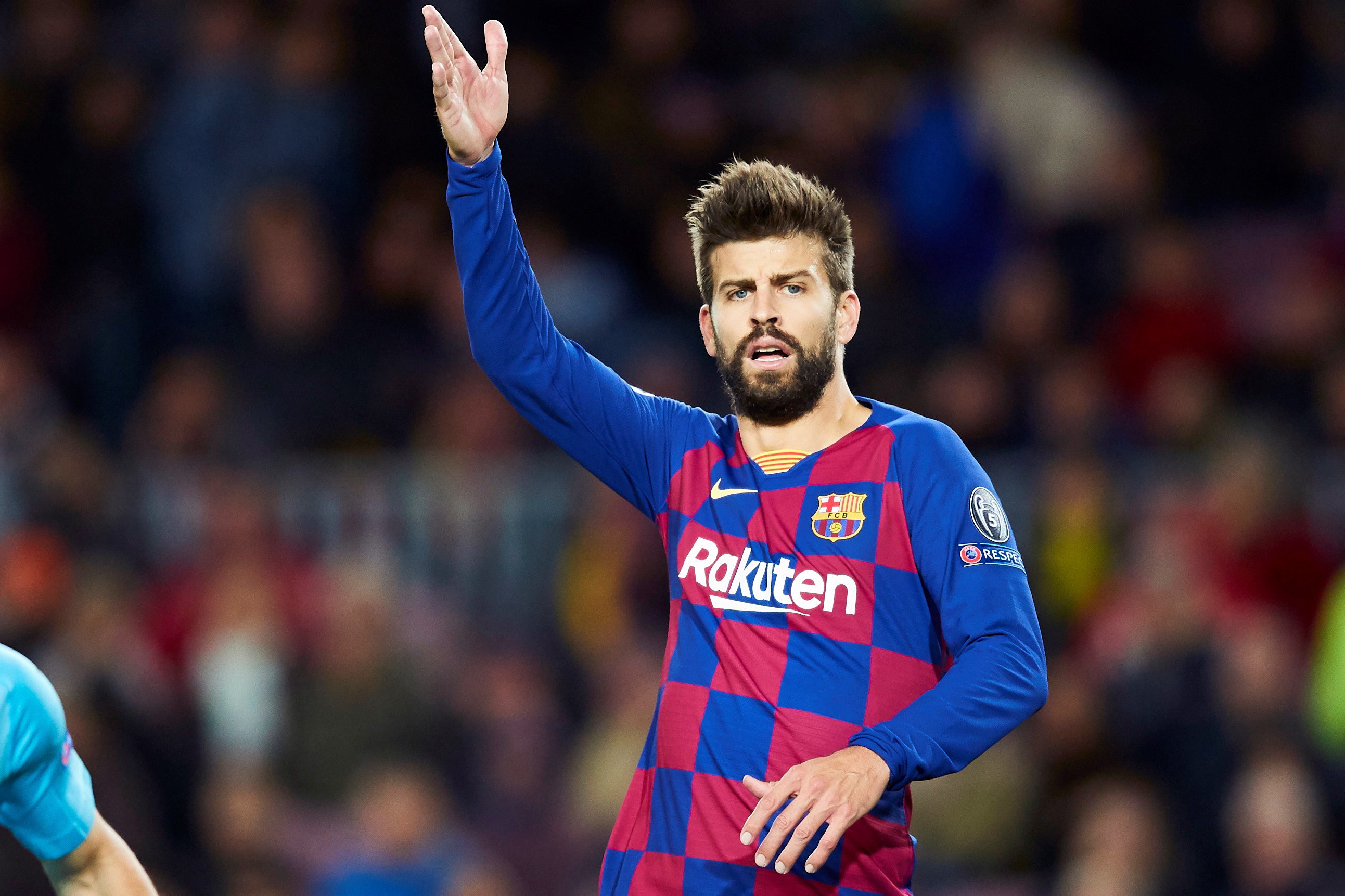 Murray and captain Leon Smith famously guided the country to glory in Belgium in 2015.

The revamped event takes place next week in Madrid with 18 nations drawn into six groups. It is the brainchild of the Kosmos company, which is found and chaired by Barcelona defender Pique.

It’s the first time the Davis Cup, which began in 1900, has been held over the course of one week and not in traditional knockout home-and-away ties.

Though he is looking forward to representing his country again, the Scot – whose new baby boy is already 500-1 to win Wimbledon – has understandable concerns over the new format.

Murray, the world No.125, said: “I’m excited and intrigued to see what it’ll be like with the new format.

“The atmospheres I’ll remember when I finish playing will be the Belgian final and my first Davis Cup in Israel.

“I’m going to miss that but I love being around the team and I’m excited to see what the new format looks like and I hope the atmosphere is brilliant. That’s my one concern about it.

“From what I hear we’ve sold a lot of tickets and will have a decent fanbase out there.

“But how does that work if we get through to the quarter-finals – who has tickets for that? How many can stay? We’ll see but it’ll be interesting to see how it goes.”

Britain will face Holland on Wednesday November 20 in the best-of-three rubber and then Kazakhstan the next day and they will fancy their chances of reaching the quarter-finals at least.

Murray said; “We’ve got a good chance in the group.

“On paper it might look like we have the strongest team but Kazakhstan have got two very good singles players around 50 in the world, and play well.

“Holland have got really strong doubles and Robin Haase who’s been struggling singles wise this year but he can play. He’s a really talented guy.

“But I think we can get out of the group.”

It was only last month that Murray lifted the European Open in Antwerp – his first ATP singles crown since undergoing career-saving hip surgery in January.

It was a remarkable comeback for a player who at the start of the New Year feared his career was over.

His hip is fine – the metal implant is doing its job – and besides an elbow niggle, he is in good health.

The question, of course, is whether his body can withstand the rigorous of fortnightly Grand Slam tennis.

But Murray, 32, said: “I’m not worried from the hip’s perspective as I’ve had zero issues with it so far. So I don’t anticipate that playing an extra 45 minutes or an hour will be bad for my hip.

“My physio has always been more positive about me playing Grand Slams and playing a tournament when you play five days in a row.

“He loves the fact that there’s a day off to rest and actually recover and your body gets a chance to rest up before the next match.

“I wouldn’t anticipate I’d be playing seven best of five matches out there like maybe previously would have been my expectation.”