ANDY ROBERTSON has revealed he wants to retire at Liverpool after Jurgen Klopp's side sealed their first league title in 30 years. 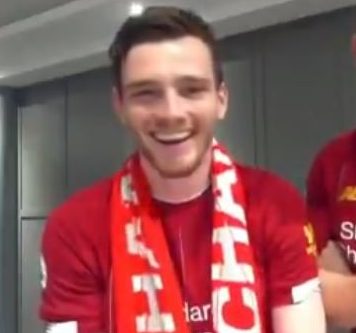 And in a chat with talkSPORT's Jim White, Robertson confirmed his future plans – while commenting on how Klopp had been like a dad to him.

Scotland left-back Robertson, 26, was asked about seeing out the rest of his career at Liverpool.

"There’s no better team in the world just now than Liverpool and why would any of us want to leave?

"We’ve got a young squad and we’ve got to be looking at the next five years to try and add more and more trophies.

"To start with the big two is always good and it gives us the freedom to go and add to it now, because the feeling of being champions is amazing and we don’t want it to be a one-off, we want that all the time. 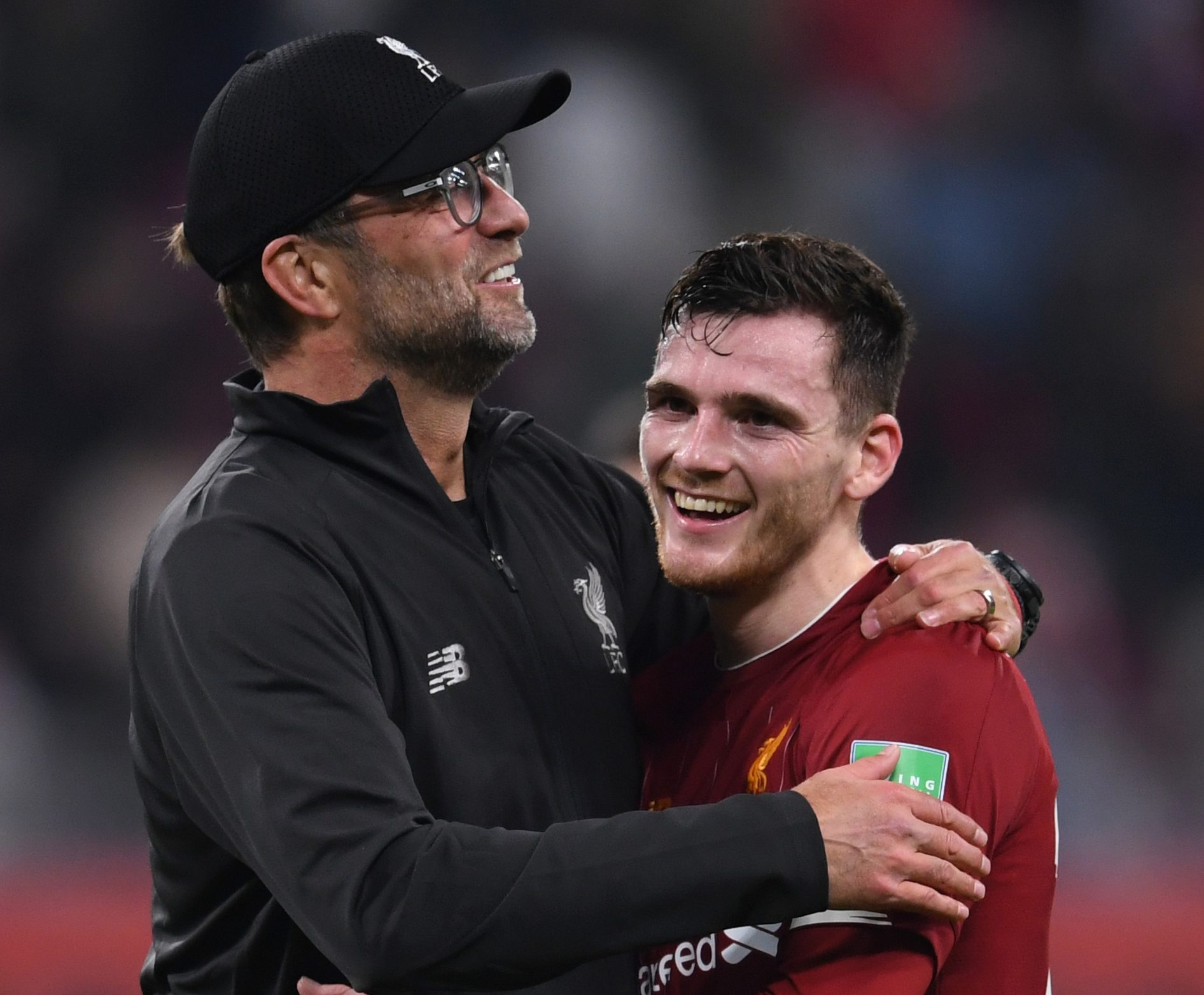 "That’s what will drive us forward next season and the seasons after."

The German boss – who danced the night away celebrating – has built an unshakeable bond with his players and Robertson paid tribute to that.

He said: "He’s like a father figure, he is the dad to all of us when we’re away.

"I know we didn’t win the title by playing a game, but the performance against Crystal Palace shows that.

"It was an unbelievable performance behind closed doors, we were superb, and if that’s the last game to become champions then it was definitely well deserved from that performance."