Former Wimbledon champion Angelique Kerber remains on course for another final at the All England Club after dismantling Karolina Muchova in ruthless fashion in the last eight.

The 25th seed progressed into the semi-finals with a 6-2 6-3 victory following one hour and 15 minutes of action on Court One.

Muchova gave the German a big helping hand with a string of wayward shots and unforced errors to ensure her equal-best showing at the Championships ended with a disappointing display.

A long rally from the opening point of the match suggested a close encounter and that proved the case in the early exchanges.

Kerber was forced to work hard to hold on serve but despite her Czech rival forcing deuce on a number of occasions, the first break went to the 2018 Wimbledon winner and she found herself 3-0 up. 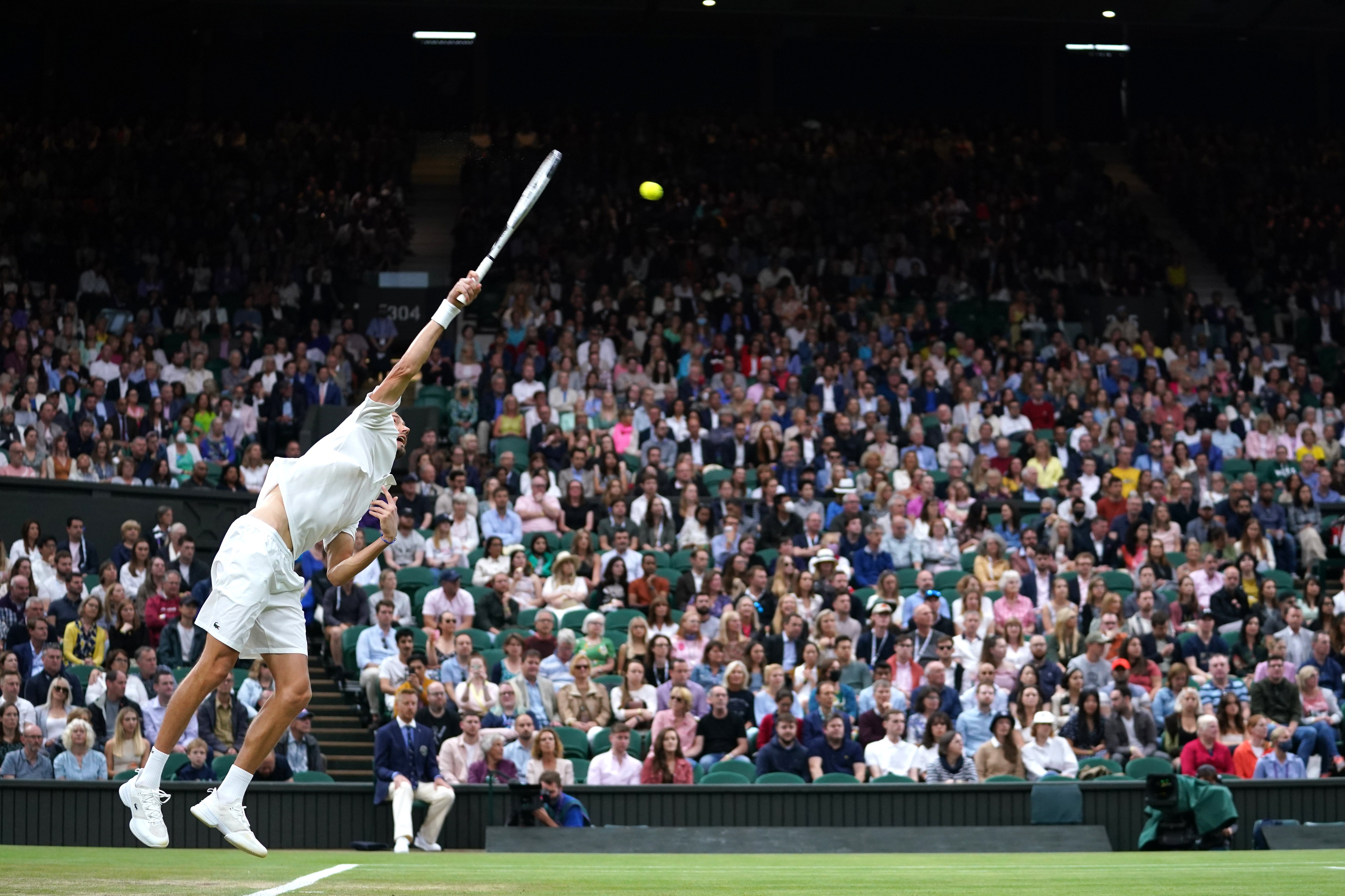 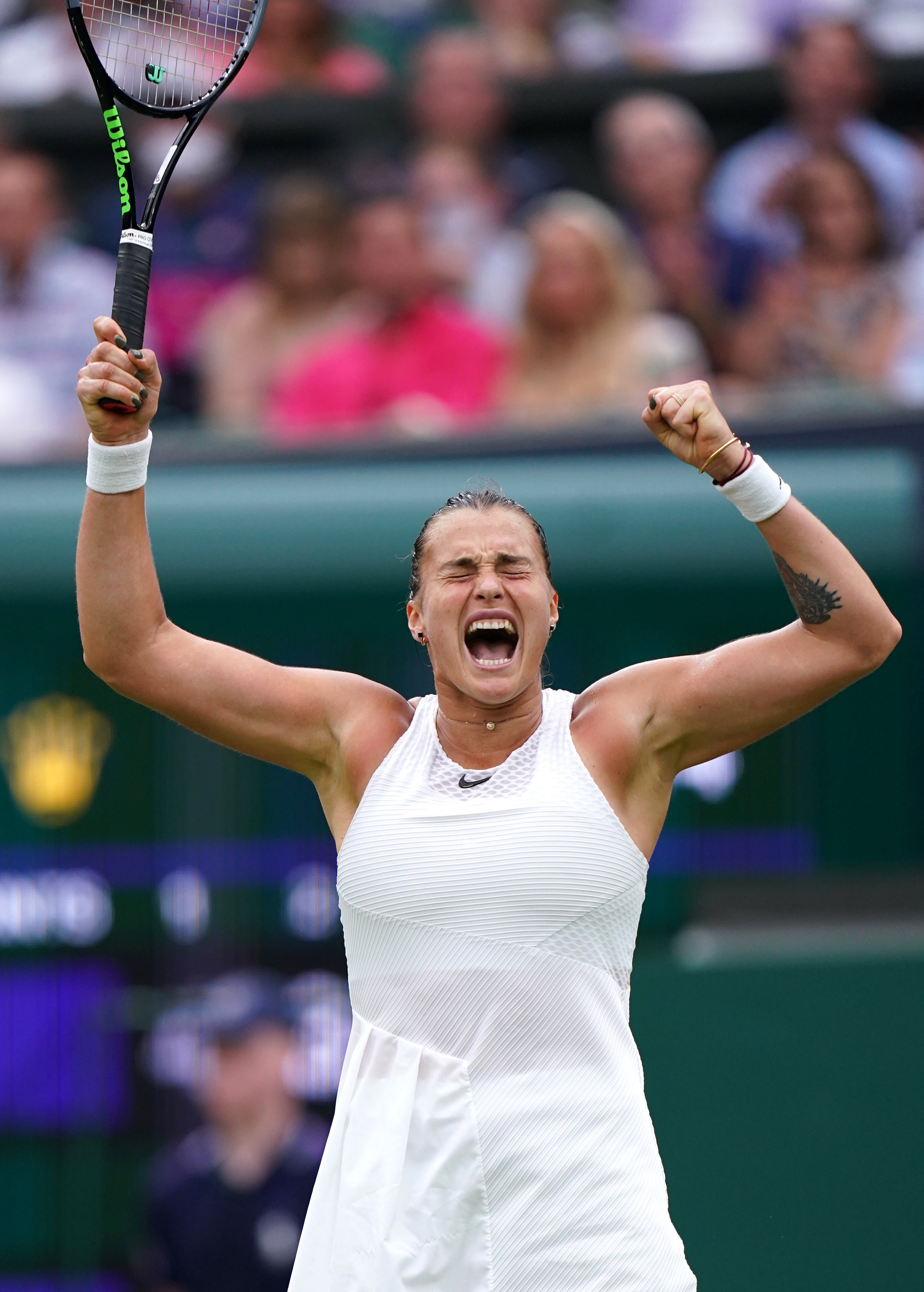 The 19th seed had played well to find herself with a large deficit and although she got off the mark in the next game, the first set was over in 34 minutes.

A double fault and two unforced errors by Muchova gave Kerber a second break which clinched the opener 6-2.

Once again Kerber was forced to fight on her own serve at the beginning of the next set and she saved three break points to hold. 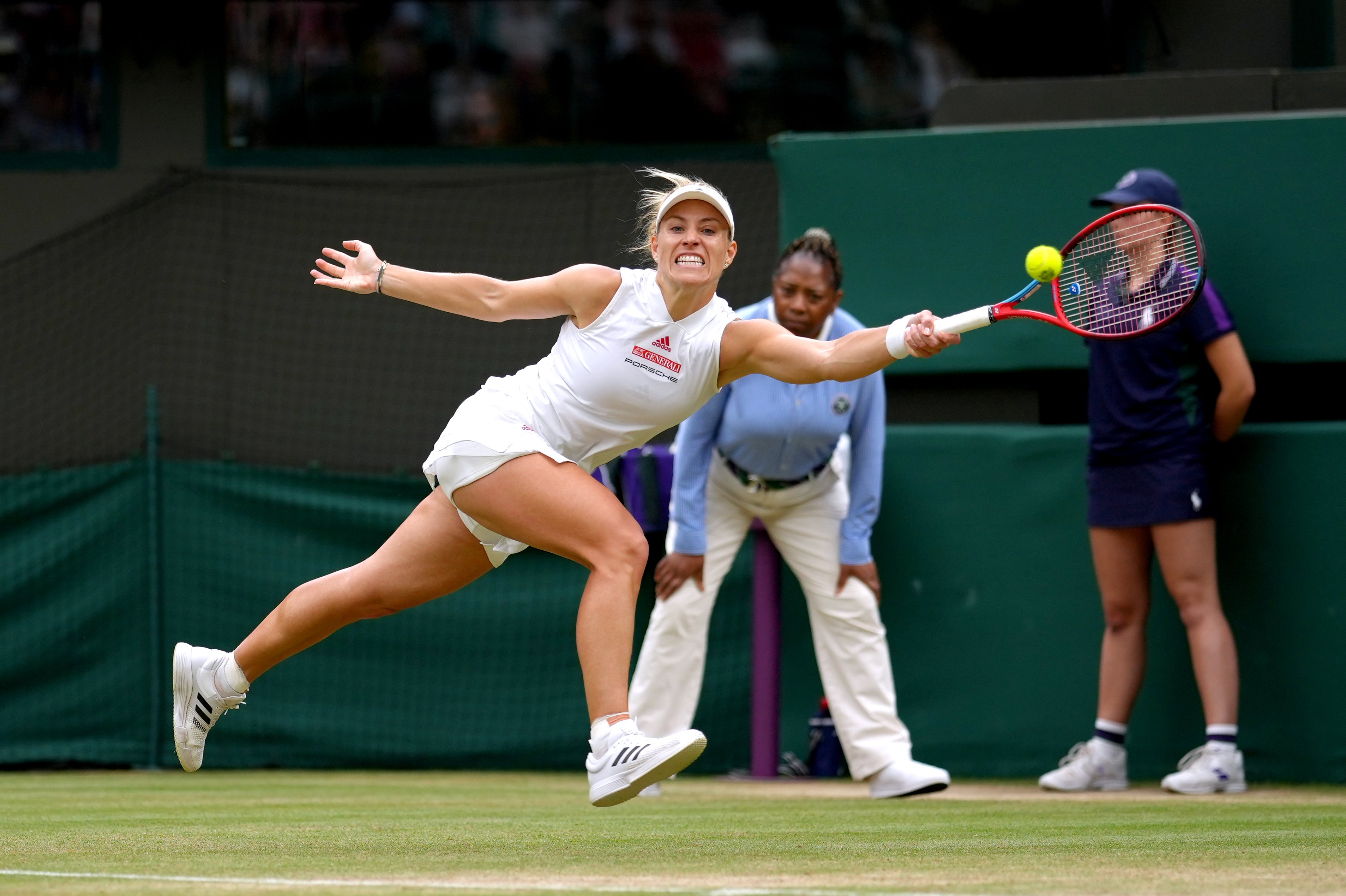 It was a similar situation on her next service game and this time Muchova did make the most of it as the quarter-final threatened to turn into a contest.

But the two-time finalist at Wimbledon was able to win the break back straight away and reeled off four games in a row to move within touching distance of another last-four berth at SW19.

Another wayward shot from Muchova saw the second set wrapped up in 41 minutes to give Kerber a 10th consecutive win having started the year in poor form with first-round exits at the Australian Open and Roland Garros.

Kerber only produced 15 winners but held her nerve at the crucial moments, winning four out of six break points, to continue her fine tournament to date.