THE Big Six rebels face being ordered to QUIT the Premier League by their furious rivals.

Chelsea, Manchester City, Manchester United and Arsenal could also be booted out of Europe this season on FRIDAY. 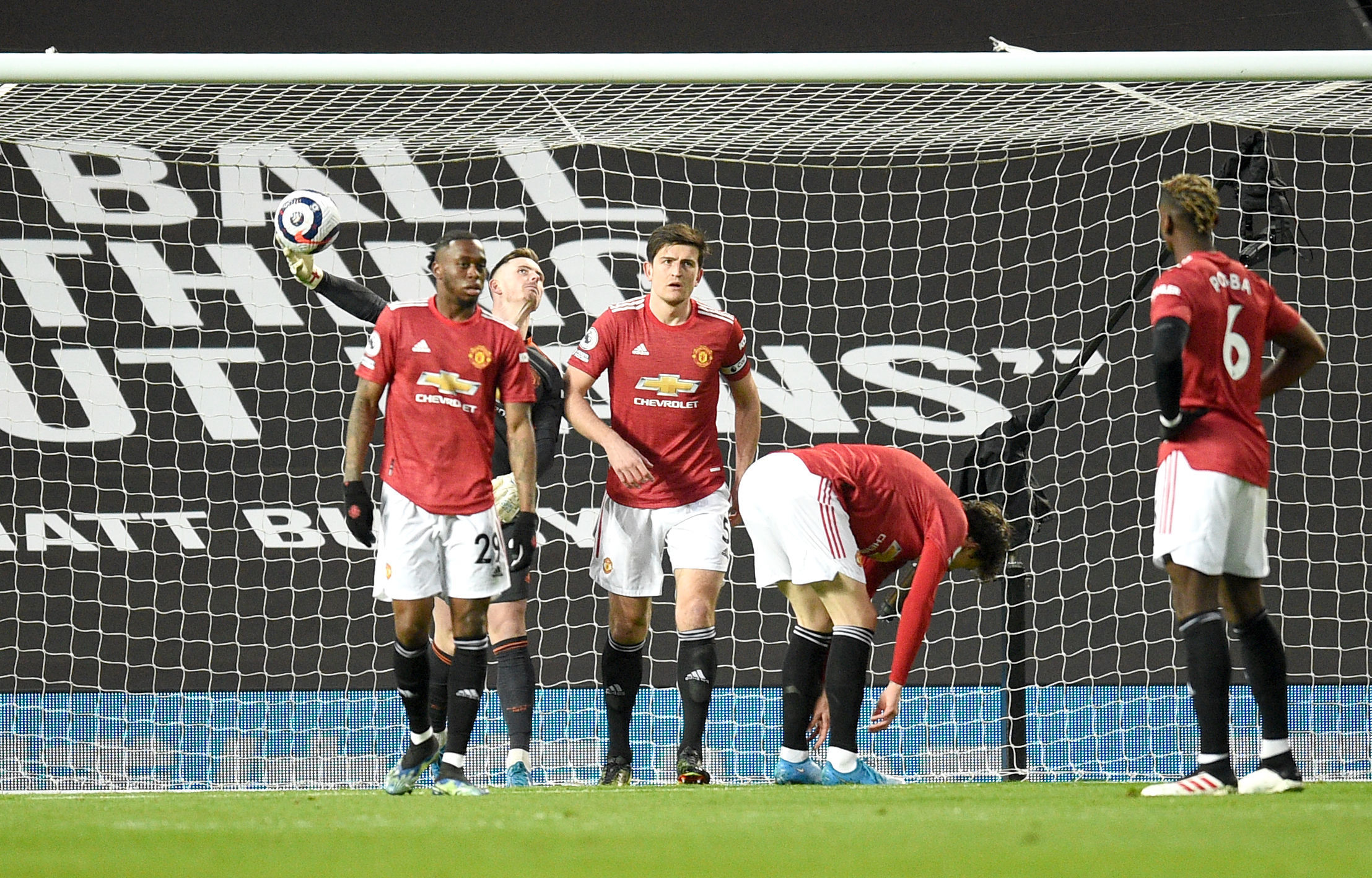 On another dramatic day of turmoil sparked by the decision of the six to sign up to the proposed European Super League, the other 14 top-flight teams are planning their revenge.

At a Prem meeting on Tuesday — from which the six giants have been excluded — the other teams are set to agree to demand United, Liverpool, City, Arsenal, Chelsea and Spurs all leave the league at the end of the season.

The outsiders are angry at what they called “underhanded” dealing by the Big Six, despite previous promises of unity collective agreements to back the Prem.

Clubs are said to be “angry and dismayed” at the actions of the Six, with a call for disciplinary charges and for the League to officially confirm they will not be granted permission to join the £4.6billion scheme.

But expelling the rebels is one option that is being discussed by club chiefs and one exec said: “Lots of options are being explored. They have underestimated the opposition."

Under Prem rule B6, it would take a vote of three quarters of the 20 clubs to boot any of the Big Six out.

With a maximum of 14 clubs backing any such call, they would fall one vote short.

But Rule B11 gives “discretion, right and power” to the League’s Board – chief exec Richard Masters, chairman Gary Hoffman and non-exec director Kevin Beeston – to act in “sole and absolute discretion” to make “final and binding” rulings that are “not subject to appeal”.

That ultimate step has never previously been exercised.

But some of the 14 Premier League clubs have already hit out at the Big Six.

"It would enable a small number of clubs to be in this competition come what may and, for millions of people in football, that goes against everything the sport means and stands for.”

While Crystal Palace owner Steve Parish added: “This is creating a gilded elite that will not be challenged.

“If you can imagine uniting every football fan, every chief executive, every politician, Boris Johnson, [France President Emmanuel] Macron… a whole group of people who couldn’t agree on anything suddenly coming out instantly condemning something. So, it feels like a busted flush.”

Leeds owner Andrea Radrizzani said: “Absolutely against the sporting spirit, the dream of millions of fans to conquer the champions on the field, with planning, vision, work.

"Kill dreams of players and fans. The teams are fans and WE are custodians of the club.”

Uefa is also ready to hand out the order of the boot for the four Prem clubs left in this season’s European competitions, as soon as Friday.

Denmark FA chief Jesper Moller revealed: “The Super league clubs who are still in Europe must go, and I expect that to happen on Friday.

“Then we have to find out how to finish the Champions League.”