ANTHONY JOSHUA has been accused of being too 'chinny' to beat Oleksandr Usyk, with the pair set to rematch on 'April 4th'.

Joshua was beaten over 12 rounds and lost the WBA, IBF and WBO belts to Usyk in September. 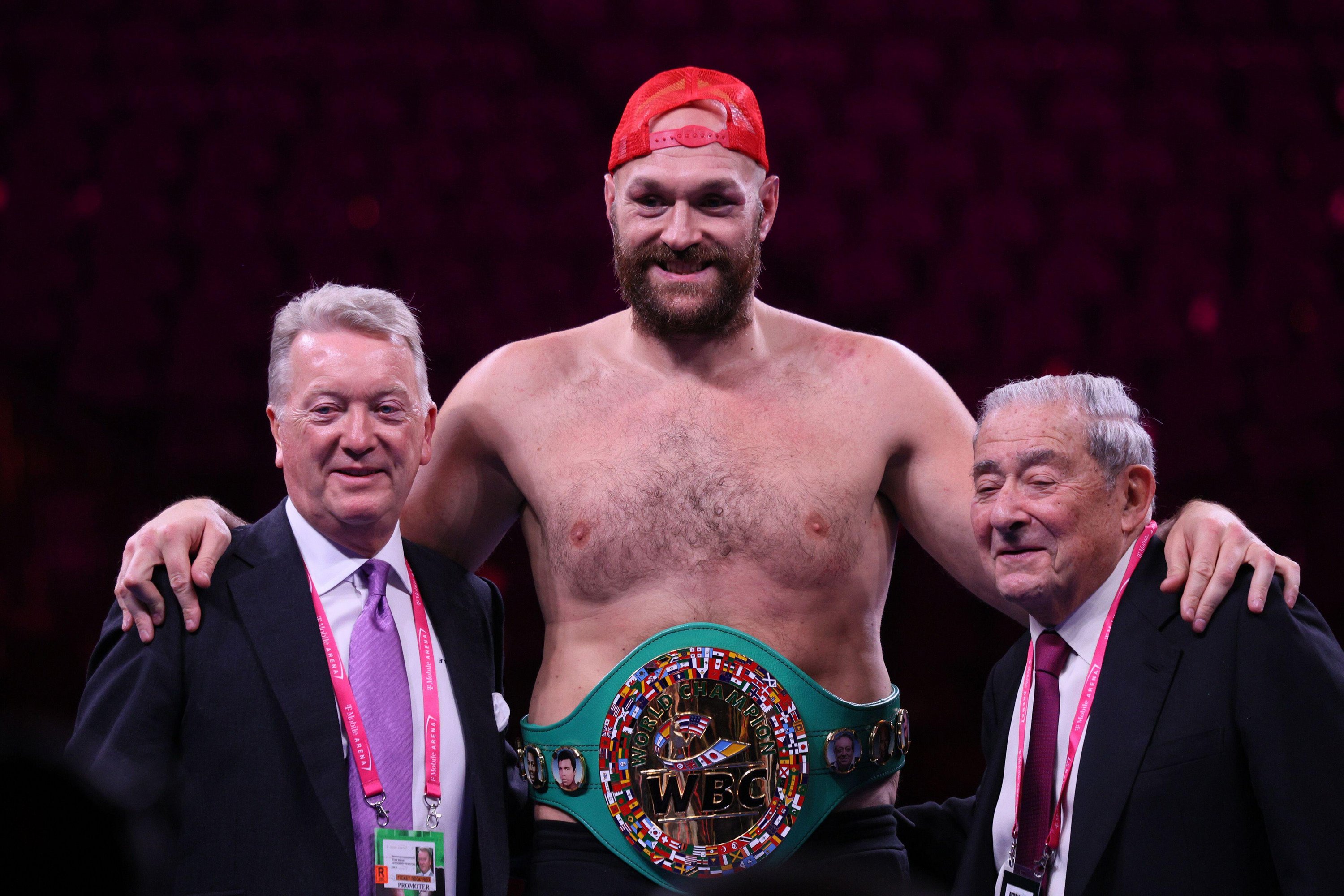 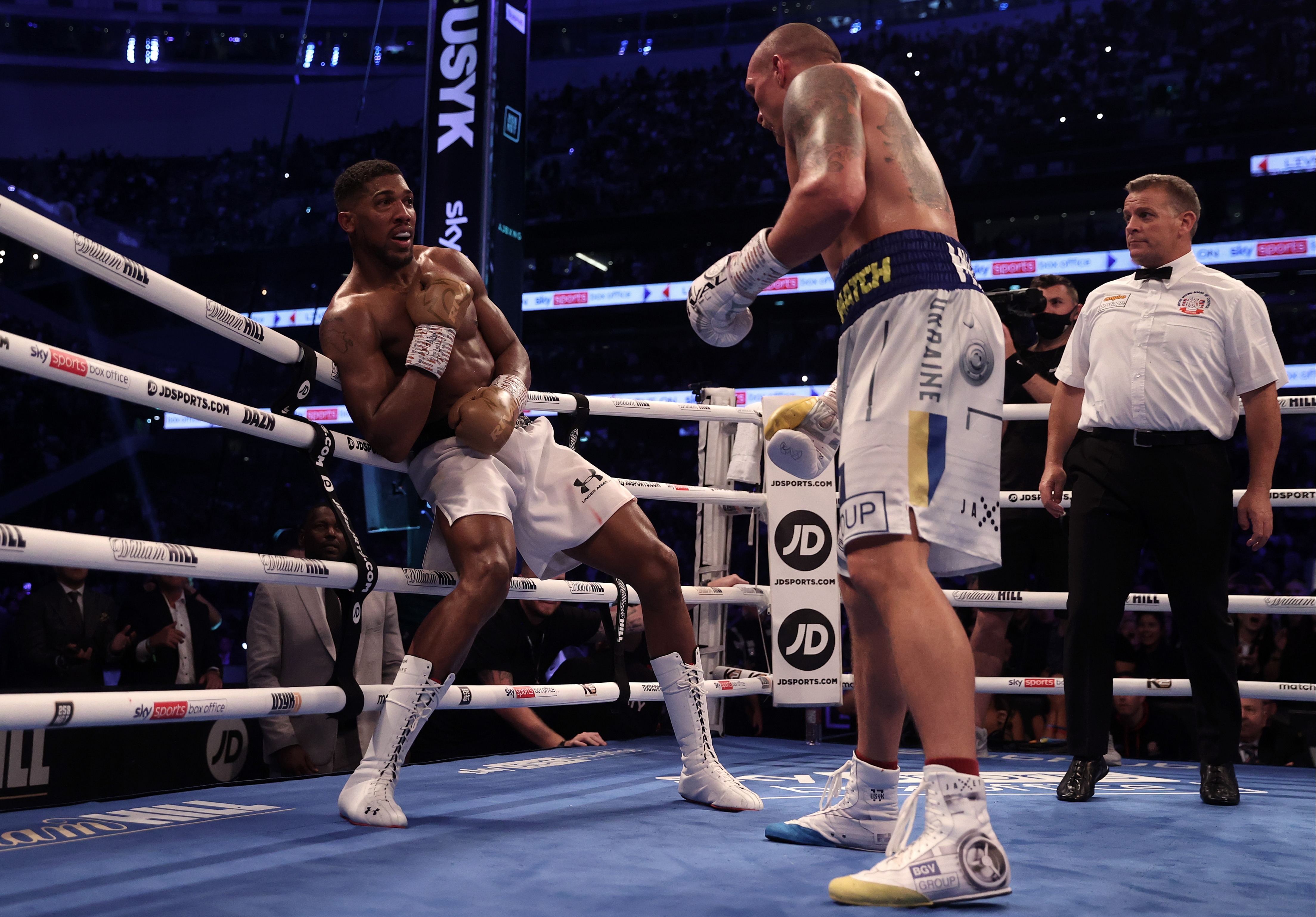 But the defiant Brit has already invoked his right to an immediate rematch.

It cancels out any chance of stepping aside to allow Usyk to unify against WBC champion Tyson Fury, 33, who recently beat Deontay Wilder, 35.

Fury's US promoter Bob Arum hit out at Eddie Hearn and AJ for refusing to sit out and has written off their chances of winning the rematch.

Arum told FightHub: “Eddie thought Joshua wouldn’t be amenable to a step aside and would want to do the rematch.

"Which is sort of stupidity on his part because no way is he going to beat Usyk in his next fight no matter what new strategy he deploys.

“Yeah, too talented, and he’s a little chinny, Joshua is.

"The only way you’re going to beat Usyk is to pin him and corner him with your high weight and pressure him.

“But then he can unload against you. Now, a Tyson Fury can absorb that, as we all know, but Anthony Joshua has a suspect chin."

Fury is now set to be ordered to face the winner between Dillian Whyte, 33, and Otto Wallin, 30, who fight at the end of the month.

Arum is hopeful he could then go into an undisputed title decider by October as he predicted AJ's return date.

He said: "Joshua and Usyk, I think they’re going to wait until April 4th.

“I think Fury will fight again in March or April. Then we can look to September or October match for a unification."